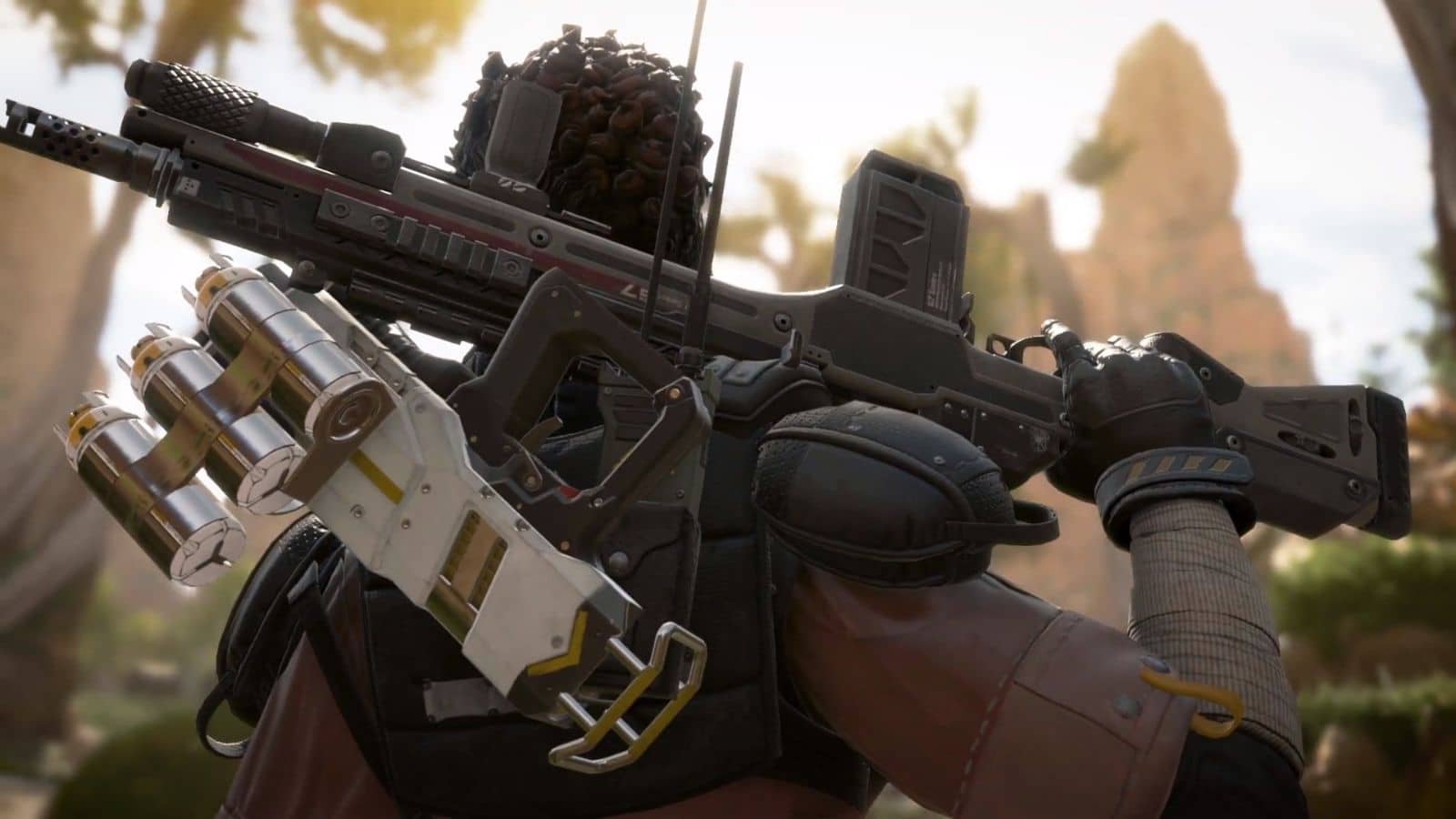 Apex Legends players have narrowed the field down to two weapons that they feel should receive buffs in Season 14 to make them more viable options.

There are plenty of options to choose from when it comes to weapons in Apex Legends, however any gamer will tell you that some just don’t do the job like others.

However, most of the weapons are fairly balanced in Season 14, but Reddit users have found two that they think could use some improvement.

L-Star and EVA-8 need some TLC

Apex player TightestKnees posted his thoughts on the various weapons on July 30, and users quickly came to the conclusion that both the EVA-8 and L-Star need something to make them more viable.

“Eva8 and L-Star just feel like dogs**t,” one user replied, and they were far from the only ones.

So what can be done to improve these weapons? For the Eva-8, most players want to see its damage increased, and a bit more consistent spread on fire.

On the L-Star side of things, a higher rate of fire could help address the “sluggish” feeling that wielding the weapon often has.

Whether or not Respawn will make these changes and try to improve the usage rate of L-Star and EVA-8 during Season 14 is unknown, but we wouldn’t be surprised to see something happen to one or both of them in the near future.

Garmin Philip
See also  Even without a jackpot: Millions in winnings go to the Solingen area