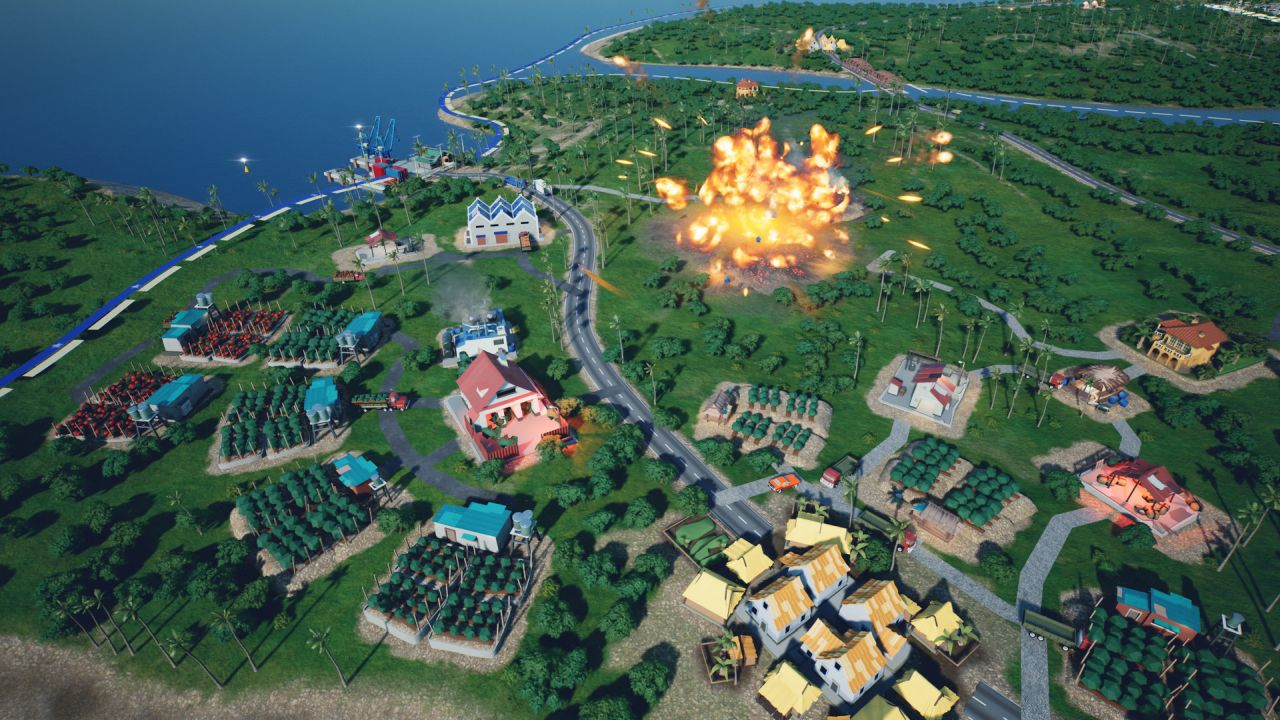 07/31/2022 at 6:30 p.m
from Jonathan Harsh –
In Cartel Tycoon, players slip into the shoes of a drug lord possessed of power. From the small dealer to the ruler of an entire empire, however, it is a long and dangerous road. The business sim is currently discounted on Steam.

Cartel Tycoon is the place for anyone who wants to build their own drug ring with manufacturing, distribution and business relationships since Breaking Bad. The Steam title offers a “survival business simulation inspired by the drug trade of the 80s”. On the way to becoming a drug lord, not only the illegal substances have to be handled, but of course also the people who stand by you or stand in your way. Loyal allies can climb the hierarchy while avoiding the authorities.

Every drug dealer starts small. Initially, players still have to settle for a small and humble hut. It is important to get the first drugs and build an infrastructure to bring them to the people. This includes vehicles, traffic routes, middlemen and dealers. The more you expand, the more enemies appear. It’s a tightrope act keeping the business afloat while battling crime rivals and the DEA.

Other interesting games on Steam:

Cartel Tycoon is a strategy game and is accordingly played from an isometric view. This gives players easy access to all of their units and research facilities that produce marijuana, cocaine and methamphetamine – all under the guise of a legitimate business, of course. Depending on the skill of the player, you end up either in a huge villa or in prison. Cartel Tycoon is available on Steam as version 1.0 currently on sale and costs 14.69 euros instead of the normal 20.99 euros.

Garmin Philip
See also  Horizon Forbidden West will only offer one ending, but you can also influence it