Digimon Survive on Steam: Between “Masterpiece” and “Boredom” 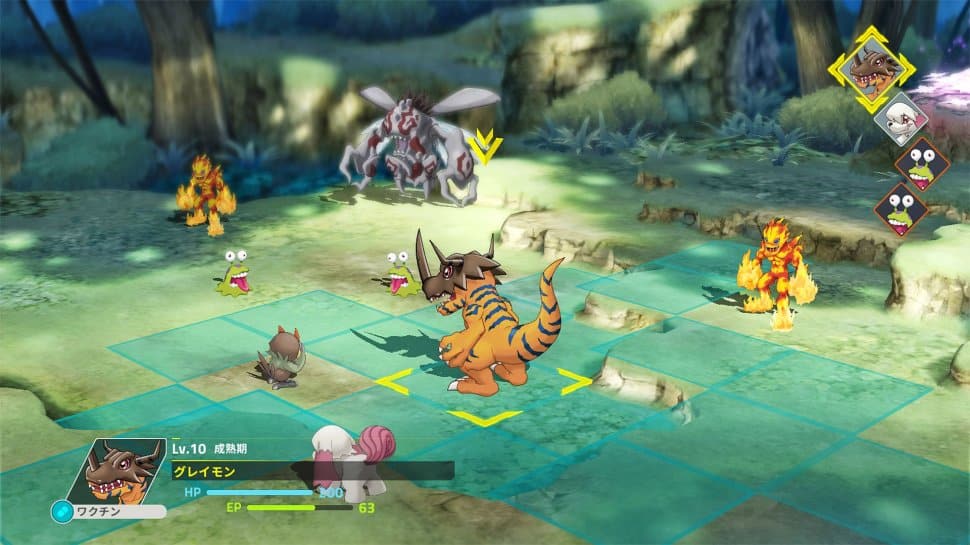 7/31/2022 at 2:54 p.m
from Michael Miskulin –
A few days ago, on July 29th, Bandai Namco released Digimon Survive on Steam for the PC. It presents itself as an unusual mixture of visual novel and tactical role-playing game. Meanwhile, opinions among Steam users vary between the extremes of “masterpiece” and “boredom”, which is definitely due to the genre mix.

Digimon Survive is coming up Steam currently on an approval of 79 percent with a total of around 600 user reviews. And the number of players can also get loud SteamDB to see, considering it’s a rather unusual genre crossover. The all-time peak was around 6,000 players, while total player counts are estimated to be between 50k and 100k players. at SteamDB Digimon Survive is currently the number one most popular new release.

What exactly are users saying about Digimon Survive? On the one hand, the game gets a lot of praise. One user wrote: “I’m not even into visual novels, but this game is a masterpiece”. Other players, on the other hand, are disappointed with some game-breaking bugs: “How can you publish a game that freezes at the prologue movie?” Another player offers advice on the game so that further disappointments don’t set in. So you should be aware that the main part of the game loop consists of reading the story. Only about 20 percent would be attributed to combat gameplay. Also, you wouldn’t spend as much time evolving or leveling up the Digimon.

More criticisms of Digimon Survive (buy now €49.99) are the long searches for items with the camera. Because players cannot return to many scenes and what has been missed once cannot be made up for. But real Digimon fans might not like the fact that the stars of the game, the Digimon themselves, only exist in the small number of 117 Digimon. That sounds like a lot, but fans will be disappointed. Digimon Survive has been released for PC via Steam as well as for Playstation 5 (so Playstation 5 compatible), for Xbox One (and therefore also compatible with Xbox Series X|S) and Nintendo Switch.