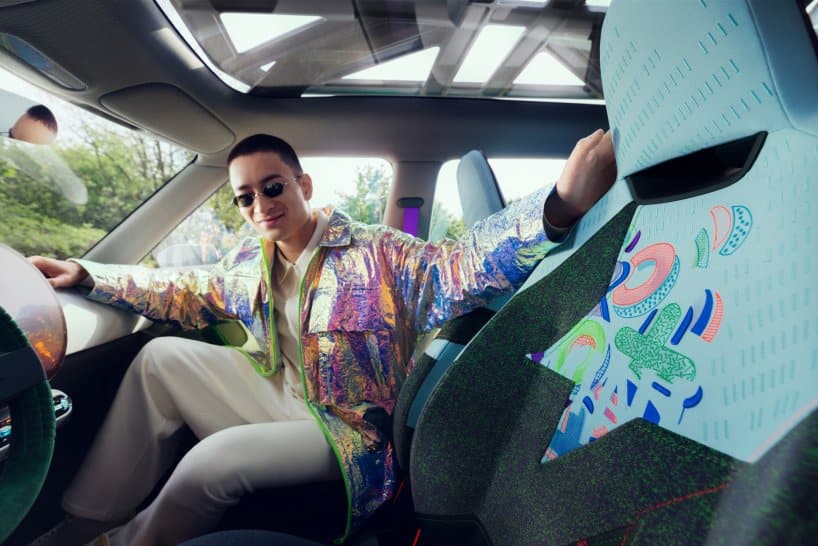 07/31/2022 at 7:15 p.m
from Claus Ludewig –
Although Sony is absent from this year’s Gamescom, the car manufacturer Mini is providing a reference to the Playstation and is presenting the Concept Aceman. A production version of this electric car will be produced by 2024 at the latest.

At this year’s Gamescom in Cologne, visitors have to do without EA, Nintendo and Sony, among other things. However, the largest games fair in Europe will not take place entirely without a connection to the Playstation. Car manufacturer Mini is not only coming to the fair with its own stand, but will also be presenting the new, near-series concept car Aceman. Sitting below the Countryman, the all-electric crossover introduces a game mode and Playstation-style seat covers that use X and O symbols to mimic dualsense controllers. Only a visit to Gamescom 2022 between August 24 and August 28 will reveal whether several Playstation 5 consoles will also provide entertainment at the mini stand. The Aceman Concept will become a production version by 2024 at the latest.

At the Mini Concept Aceman is one of the two pure electric cars that are being developed in cooperation with the Chinese car manufacturer Great Wall Motors. So Mini buys the drive platform including the battery pack and charging electronics in China and then takes care of the coordination of the components. With the 4.05 meter long, 1.59 meter high and 1.99 meter wide crossover in the small car class, MINI will launch the first model that is built in China, among other places. Thus, the British brand is treated as a local manufacturer by the Chinese government and avoids customs duties in the Middle Kingdom. With its compact dimensions, the Mini Aceman ranks between the classic 3-door and the larger Mini Countryman. A long wheelbase should provide plenty of interior space and make it possible to install a large battery. This should make ranges of more than 400 kilometers possible.

With the smaller 3-door, Mini has meanwhile revealed some details of the new E-version, which will start in 2023/24. In the maximum A battery pack with 50 kWh fits a small car that is 3.80 meters long. This should make ranges of just under 400 kilometers possible. A version with 184 hp/135 kW or 224 hp/165 kW is available as the drive. The 3-door sits on the same platform as the longer Aceman, which is said to get a larger battery pack. Although the Aceman will only be available as an electric car, an electric motor and the control electronics take up all the space under the front hood, so there is no frunk like with Tesla. The next page explains why the Mini Aceman is becoming a game console on wheels.