Fable 3 in the retro special: Albion and Lionhead in crisis – a kingdom falls apart 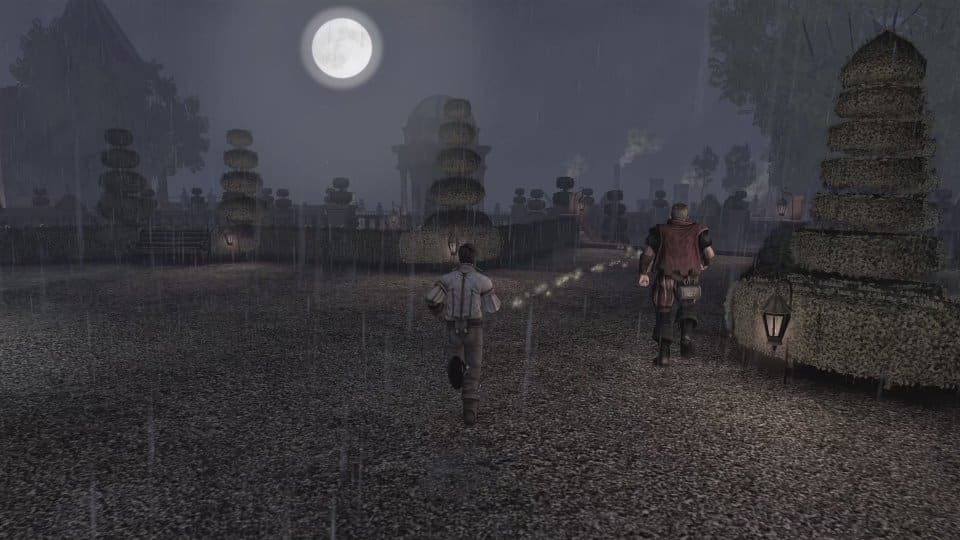 In most role-playing games, we spend our virtual everyday life running from one quest to the next while, as the chosen one, we dramatically save the world from destruction. And that for about 50 hours. But wouldn’t it be much more engaging to actually lead a virtual life between all the adventures instead? You can fall in love and get married, bring children into the world, work your back for the next investment, become a real estate mogul or get involved in politics. Of course, there is also the classic heroic epic, but it only takes up a fraction of our lives. Fable thrives on creativity and a very unique fascination, which of course also applies to Fable 3.

The third chapter of the popular Xbox role-playing game series, which saw the light of day just two years after the release of Fable 2, offers countless great ideas, but also many problems. The reason for this: The team hardly had time for development. Working on large role-playing games requires enormous effort, two years is painfully little time.

No wonder, then, that with Fable 3 (buy now €59.90) many difficulties crept into the colorful world of Albion. And that didn’t just lead to the premature end of Fable [ Special zum kommenden Playground-Reboot von Fable ], but also initiated the demise of Lionhead. A real tragedy that we take a close look at in the retro check.

A revolution is brewing in Albion

Unlike Fable 2, the developers did not rely on a lavish time jump of hundreds of epochs for the third part, but only let a mere 50 years pass. As the child of the Fable 2 protagonist, who reigned as head of state to the death, we grow up orphaned and filthy rich in Bowerstone Palace. While we’re snuggled up in the cozy four-poster bed waiting to be served by butler Jasper, a riot is raging in Bowerstone. King Logan, our brother, rules so brutally and ignorantly that the desperate and half-starved underclass of Albion rebels. Loudly, at the gates of the palace.

This causes us problems right at the beginning of the adventure. Because someone has to pay for the audacity of the people. According to Logan, who wants to torment us, we have a choice: do we save our beloved life partner from imminent death at the hands of the crown, or do we protect the insurgents who have gathered outside the castle? In typical Fable style, moral choices play a big part, this time even more important than ever.

From the palace to the gutter: Servants and an outstanding view of the palace are great, but if big brother has to constantly bully us, then there’s only one thing to do: run away and rebel.”/>

From the palace to the gutter: Servants and an outstanding castle view are great, but when big brother has to constantly hassle us, then there’s only one thing to do: run away and rebel.

In the end, it doesn’t matter for the course of the action whether we decide for or against our well-being, our only option is to escape from the palace. Sir Walter Beck, our mentor and Logan’s adviser, explains to us what role destiny has in store for us: magical heroic blood runs through our veins, we are the rightful heirs and in any case a much better choice for the throne of Albion. Time for rebellion and sibling wars!

With the people of Albion on the throne

The first half of Fable 3 focuses on our ascension. Similar to the previous ones, our celebrity and social standing play an important role. The two factors increase by completing various main and side quests. To wreak vengeance on our brother and get our hands on the scepter of Albion, we must prove to the nation that we can lead Albion to a better future. Of course you need companions for that. In addition to Sir Walter and butler Jasper, our starting ensemble is completed with a dog, as in Fable 2. He actively helps us to kill enemies and sniff out secrets in the game world – but that’s not enough for a revolution back and forth.