For 6 years loot shooters have been the big MMO hope and now what? 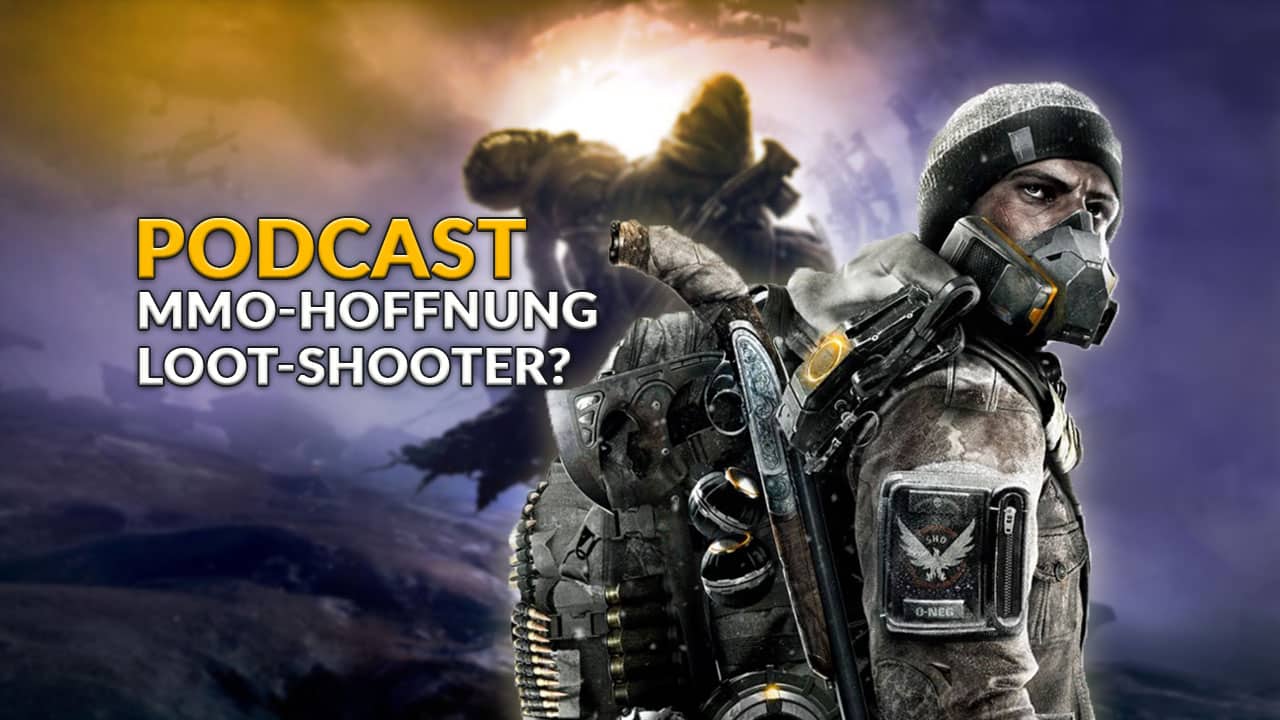 Destiny celebrated its release in 2014 and, as a loot shooter, made the MMO genre big on the consoles. We thought at the time that this would be the future of MMOs. But that turned out differently. In the podcast we discuss why that is and what is still to come.

On the PlayStation and Xbox, and also in loot shooters, with the release of Destiny you didn’t know something that is quite normal in an MMORPG: The dealer Xur has a regular reset, there are dungeons and raids. The equipment and the character develop further, as you know it from an RPG.

That, coupled with Destiny’s legendary gunplay, took gaming by storm back then. Back then, with MeinMMO, we thought it would be a new era for MMOs. We were sure that the new trend genre for MMO fans would come and stay here.

The great era of loot shooters seems to be over now. Leya, Schuhmann and Maik are wondering where the next trend in MMOs is. What happened to the loot shooter and what’s next? Will hardcore shooters like Hunt: Showdown take their place? Or will it all just be Battle Royale?