Japan documentaries 2018 episode 5/15: Osaka at night – free for everyone – News 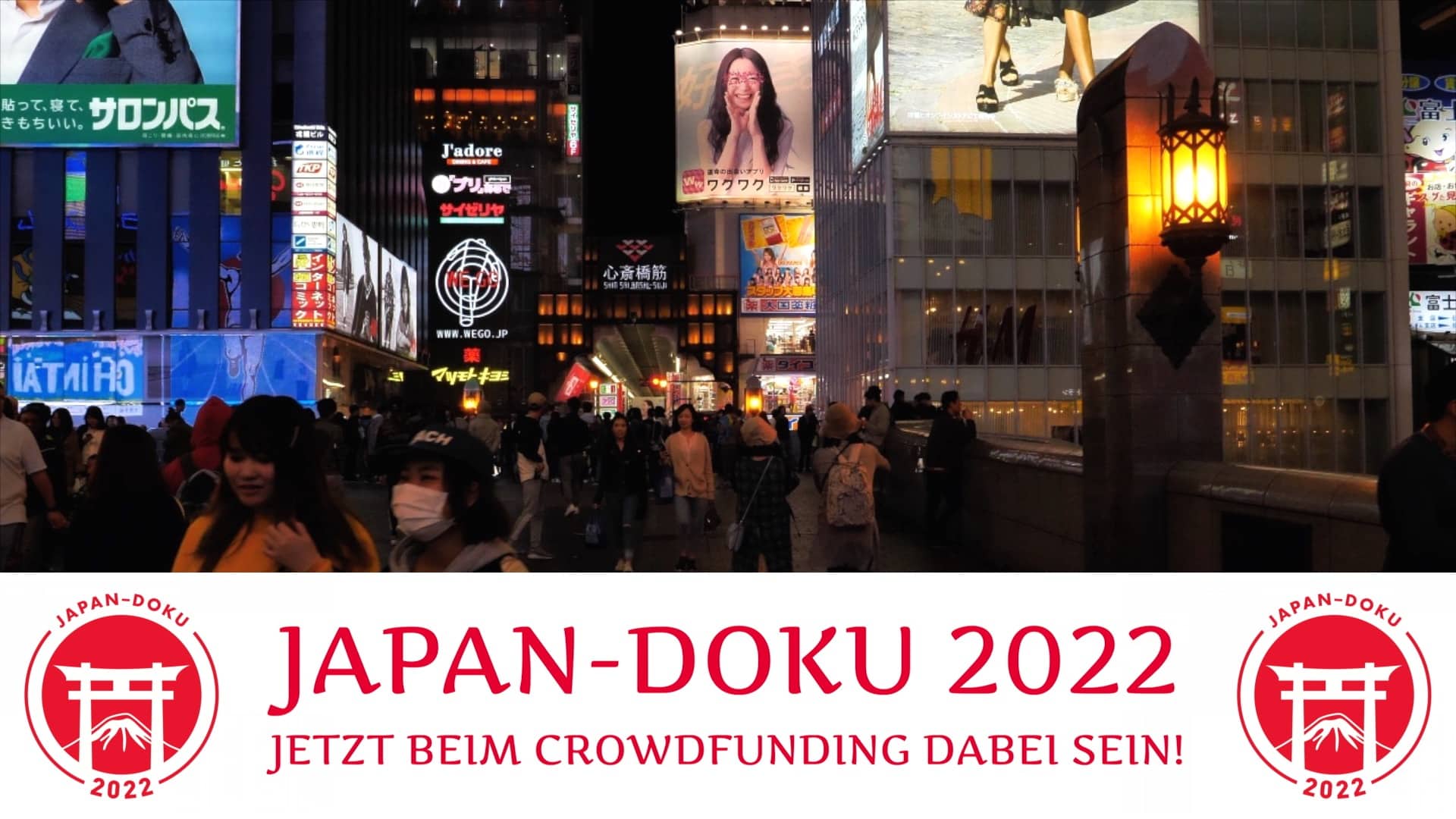 Crowdfunding for the 2022 Japan documentary is underway. On this occasion, we are gradually making the 15 episodes of the Japan documentaries 2018 freely available in 1080p. Episode 05: Osaka at night

Alternatively, you can also send us a bank transfer directly to our account; write “Japan-Docus 2022” behind your user number (see profile):

Since 2018, the Japan documentaries 2018 were only available to crowdfunders and buyers. We are now releasing the 1080p versions free for everyone (however, the making of is subject to a fee). If you like them, join the crowdfunding for the Japan documentary 2022 – and get all 2022 episodes for the special price of €10 (only until the start of travel!).

If you want, you can also Buy 2018 documentaries in 4K, including numerous extras. The extra-long Making Of (Episode 16) and a number of extras are then also included.

In episode 04, Osaka by day, Jörg Langer took you to some of the sights of the Kansai metropolis and traced the cultural differences between Tokyo and Osaka. Where both cities have little in common is at night: Both offer the viewer a neon and LED-born sea of ​​lights stretching to the horizon. Jörg visits Namba/Dotonbori several times in this video, makes Osaka Station unsafe (if he finds it, it’s only called Osaka Station “upstairs” and Umeda “downstairs”), participates in a duel who looks away first a blond-dyed Japanese man, try one of Osaka’s heart and soul foods, takoyaki, imagine Dotonbori’s iconic Glico Running Man, and visit the Space Station, a gaming bar.

fun fact: I’ll tell you the true fun fact towards the end of the video – by the way, those are the moments where it would have been much more fun with a cameraman. Here is a more detailed explanation: The “Last Train” is a caesura that is so acute in only a few major cities. Shortly after midnight, the last trains leave the inner cities, and if you miss your last train, you almost always have only two options: a ridiculously expensive taxi (which is also reluctant to drive to the far-flung areas – in the greater Tokyo area, for example, many Japanese commute one and a half to two hours Hours to work and back home in the evening. Or you try to get by in clubs or karaoke bars or internet cafés until 5 or 5:30 in the morning. But that’s not so easy, because as I have to find out again and again, ” Normal” cafés like Starbucks often close at 9 p.m., but no later than 10 p.m. That’s the big open secret of Japanese nightlife: It starts early, but also ends relatively early, namely around 11 p.m. Of course there are nightclubs and other late night establishments but these are the exception.

Back to my last train experience in Osaka: Arriving happily back in Shin-Osaka, I couldn’t find the exit and elevator to my hotel (which is part of the station) despite the comparatively deserted station (after midnight). The reason: the day before and the same day I had always walked through a food court at Shin Osaka station to get to the subway from above. Only the food mile was now closed and thus the passage sealed. And so I wandered through long, wide corridors for several minutes until I found the Shinkansen gates – and remembered my way to the hotel on the day of arrival