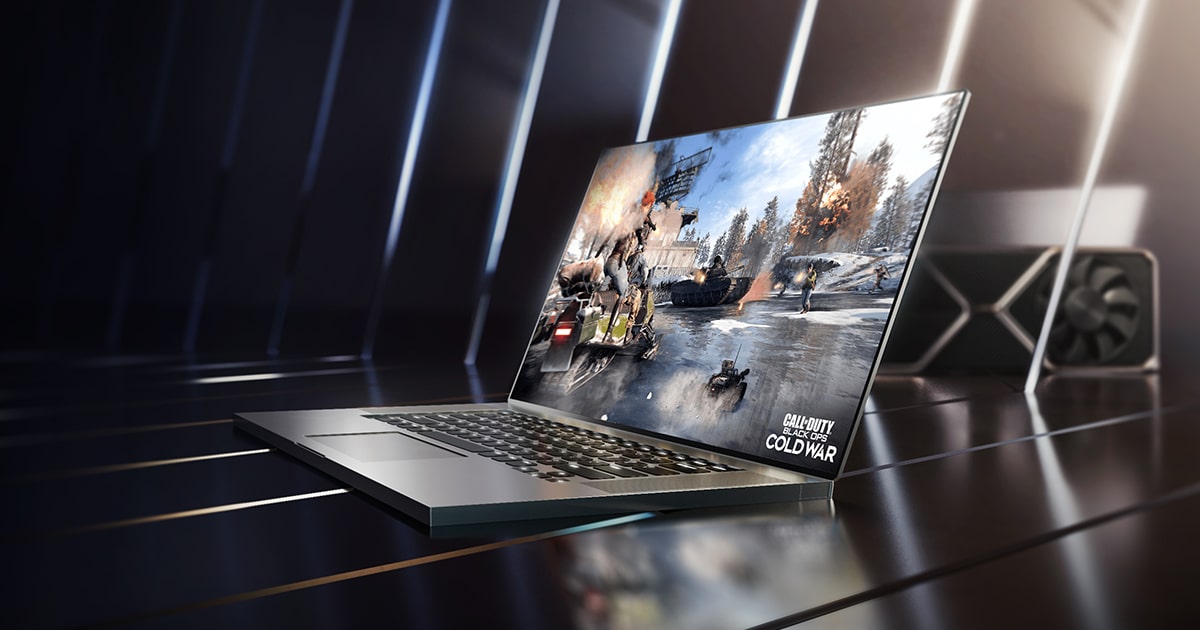 07/31/2022 at 3:30 p.m
from Maximilian Hohm –
Although the high-end chips of a generation of graphics cards are certainly the technical highlights, most sales are generated far away from a Geforce RTX 3090 Ti with less glamorous and more pragmatic graphics chips. For those same people there should be an easy upgrade option from Ampere to Ada, which can enable updates. Read more about this below.

The main focus in public perception is mostly on the high-end models of a manufacturer. Against this background, Nvidia only provided test equipment in the form of engineering boards for these models for a long time and neglected the small cards. This has now changed and no GPUs are supported accordingly. The first cards of the new Ada Lovelace generation to be launched are based on AD102 (RTX 4090), AD103 (RTX 4080) and AD104 (RTX 4070), but there are also interesting developments for smaller chips.

According to the leaker kopite7kimi, the engineering boards are not only available for AD102-AD104, but also for the smaller AD106 and AD107. This means that the board partners and OEMs should have timely access to the entire Ada portfolio and be able to prepare the custom models for these graphics cards. Compared to Ampere, the new chips not only offer a smaller production size, but above all a much larger level 2 cache, which has been increased by a factor of 16 in the case of the top models and should have a positive effect on performance.

See also  Final Fantasy XIV: The next addon is already in the works - you can expect that in the near future

According to the leaks, the small models of the GA107 should be easy to upgrade to a GPU with AD106 or AD107, since these either use the same, pin-compatible board or offer the same package size or similar heat development. According to the current status of the rumors, these GPUs will take at least until the CES in early January next year and even then it could only be the launch of the desktop version of a Geforce RTX 4060 before the mobile offshoots come onto the market again later.