PvP God in Destiny 2 explains why the Crucible is doomed 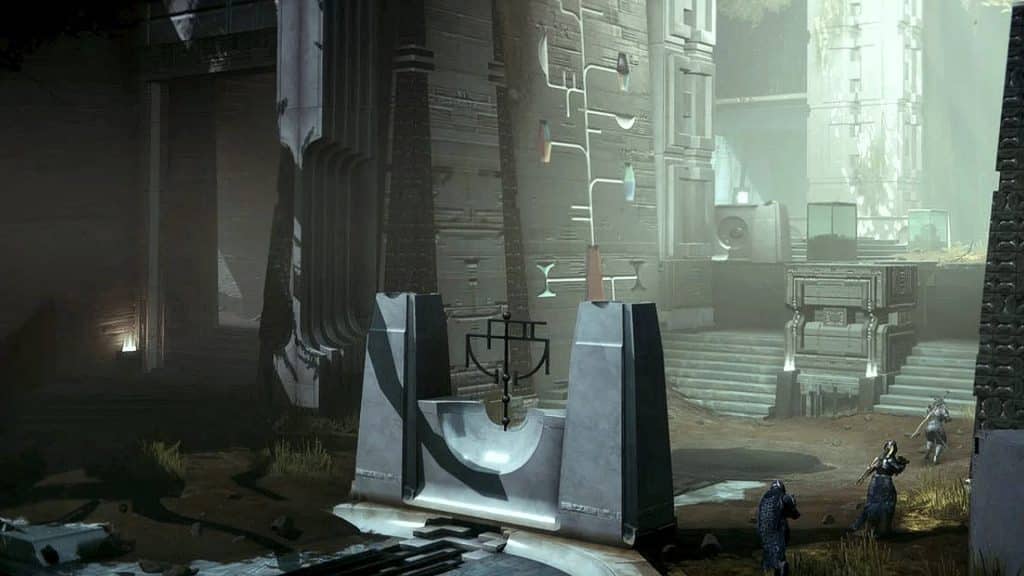 Destiny 2 has many luminaries in PvP. One of them, YouTuber SirDimetrious, has now taken the time to make his statement about PvP. He knows why the Crucible is doomed.

Who is this PvP god? SirDimetrous is a YouTuber with 609,000 subscribers. He makes successful videos about Destiny 2, with a focus on PvP.

He often records his videos with other well-known “Destiny 2” faces such as Aztecross, IFrostBolt or Mr. Fruit. These videos are shot for fun, with lots of effects, but with a focus on its PvP gameplay. He convinces with an outstanding aim and can put many PvP professionals in the pocket.

Since his heart is in the Crucible, he took the time to share his perspective on PvP. In doing so, he clarifies what is destroying PvP right now and why Lord Shaxx’s mode is doomed to fail without changes.

Bungie ensures that PvP no longer needs a skill

SirD, as he is also known, named two points that are responsible for why PvP is currently in such a miserable state:

These two points are the main reason why the Crucible cannot bloom. For years, Guardians have finally been asking for new maps or modes for PvP. But the second point with the nerfs is particularly interesting.

Anyone who knows Destiny 2 knows that the Crucible talents hope for a new PvP map for every DLC and every season. That’s why Lord Shaxx’s mode is going under for many. But Dimetrious also talks about nerfs that hit the Crucible hard.

He even goes so far as to claim that Bungie is making sure that players in PvP no longer need a skill, for example to be able to pass the Trials of Osiris.

Why do players no longer need a skill? SirD thinks Bungie nerfs too many weapons and robs them of their distinctiveness. Exotic weapons in particular are hit hard. Weapons like The Last Word are unique. Not everyone can handle them and so they require practice. But once you get the hang of it, you’re unstoppable.

However, Dimetrious says that Bungie is taking a closer look at these high-flying weapons and is trying to clip their wings. They don’t want to nerf the Exos’ characteristic, but at the same time put the weapon in its place. So it happens that positive properties are nerfed until the weapon only performs outstandingly at a predetermined distance.

The guns are still good, but only within their specified range. That means no matter how excellent your aim is, you’re more likely to lose a fight to a Multimach CCX SMG at 16 meters than at 12 meters.

If you would like to see the test for yourself, we have included its video here for you.

SirD therefore carried out tests with a player of the same strength. In these, the two competed against each other and at different distances. The YouTuber used “The Last Word” as a handgun and his colleague used the “Multimach CCX” submachine gun. The distances used were 12, 14 and 16 meters.

They noticed that after 12m range, The Last Word no longer stood a chance against the SMG. No matter how well the YouTuber placed his shots, there was no way he could resist. As a result, he came to the conclusion that gunfights should not be decided by keeping distance, but by the actual trained skill.

That’s why pulse and fusion rifles currently dominate the arenas of the Crucible. You can bring opponents to their knees at any distance. According to Dimetrious, this has nothing to do with skill.

PvP is a complicated subject: Basically everyone has their own definition of why the Crucible is in such a bad state. Whether it’s nerfs, hackers or missing content. Many factors combine to make many Guardians uncomfortable in these modes.

Compared to the PvE mode, the Crucible has received zero attention from Bungie and has for years. As new raids and dungeons are added in each DLC or Season, the dust on Lord Shaxx’s shoulders grows thicker and thicker. It remains to be seen if Bungie will ever actually deliver new content for the Crucible, or let it continue to dry out until the release of the Destiny brand.

What do you think of SirD’s opinion? Are you also on his page or do you really think it has something to do with the missing content? Please let us know in the comments.