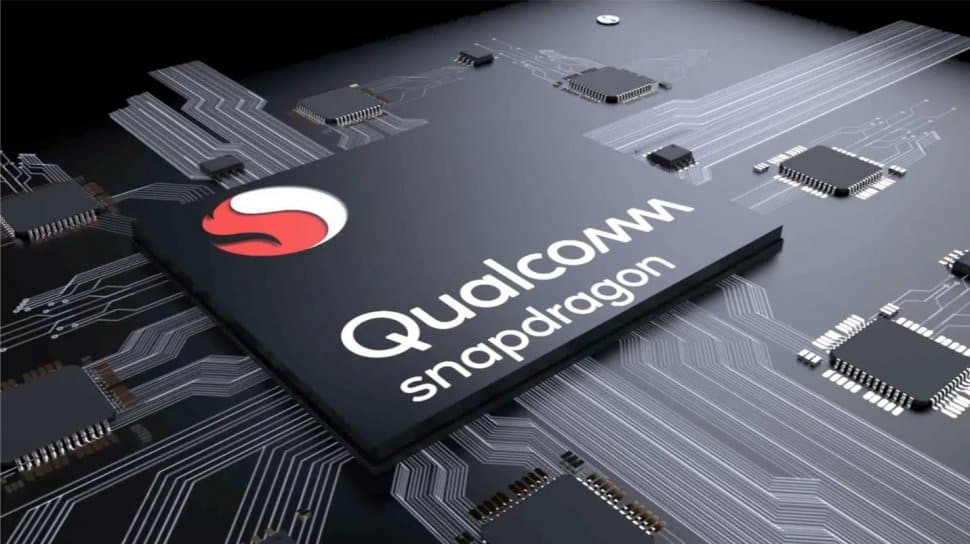 07/31/2022 at 8:00 p.m
from Claus Ludewig –
Next year, Samsung will relaunch its S series. Instead of relying on their own Exynos chips, the South Koreans rely on Snapdragon globally.

For a number of years, Samsung has been taking a two-pronged approach to its high-end Galaxy S series when it comes to the built-in chipset. In Europe, the Galaxy S22 & Co. are sold with a Samsung Exynos, while in the USA, for example, the Qualcomm Snapdragon is used. This dichotomy will be over in the next few years. Qualcomm boss Cristiano Amon not only presented the quarterly figures at an analysts’ conference, but also stated that the American company has concluded a multi-year cooperation with Samsung and the Galaxy S23 will also benefit from this.

Cooperation between Qualcomm and Samsung until 2030

According to Amon, Qualcomm will provide the SoCs for the Galaxy S23 series globally. With the Galaxy S22, 75 percent of the devices delivered are powered by a Qualcomm chip. In the Galaxy S22, Samsung uses the specially developed Exynos 2200, which also has an AMD-licensed RDNA 2 GPU. In benchmarks, however, this SoC does not achieve a major performance advantage over the international version with Qualcomm Snapdragon 8 Gen 1. To make matters worse, the battery life of the Samsung chip is also worse than that of the Snapdragon counterpart.

The cooperation between the South Korean smartphone manufacturer and Qualcomm is now valid until 2030. According to Cristiano Amon, Qualcomm chips will also power the successors to the Galaxy S23. The agreement also includes the supply of Snapdragon chips for Galaxy Books and tablets. In addition to SoCs, the Americans will also supply cellular modems for 5G and 6G as well as WLAN/Bluetooth chips to Samsung. There is already a partnership between Samsung from South Korea and Qualcomm from the USA, so that the Snapdragon 8 Gen 1, for example, is built at Samsung Foundry. The Samsung Galaxy Book Go with a Qualcomm chip and Windows 11 on ARM is currently available for less than 400 euros, whereby 64-bit programs can also be emulated and used. In terms of performance, this office laptop is not a performance miracle, but there is a long battery life and integrated LTE.

Also worth reading: iPhone 13 vs Galaxy S22: Samsung fails to catch up with Apple in performance

Collection on Qualcomm chips in the Samsung Galaxy S23: