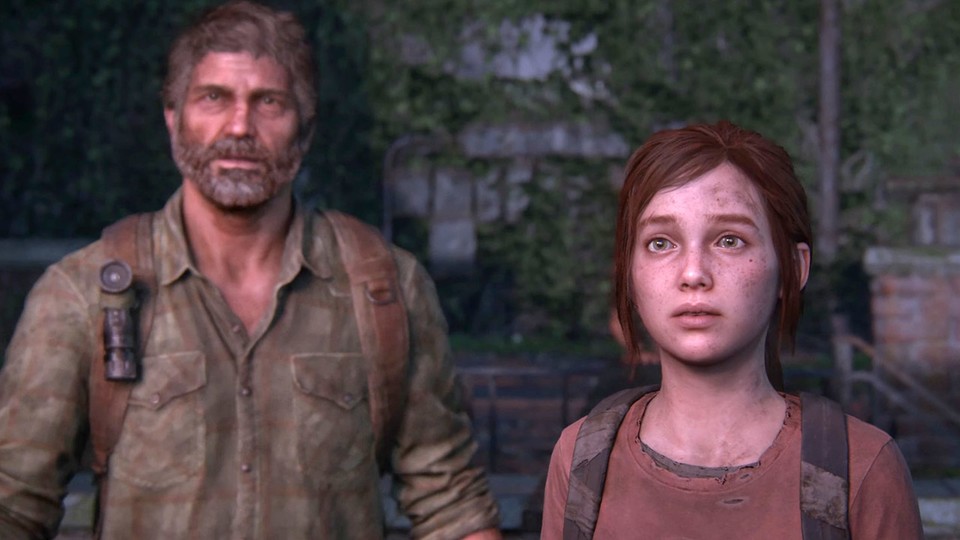 The Last of Us Part 1 will be far more accessible than the original.

Accessibility options in games are primarily designed to lower barriers for people with physical or other disabilities. The transition is smooth. Various levels of difficulty, for example, make games accessible to people with motor disabilities as well as occasional gamers. And some settings even change the gaming experience. For example, I have an accessibility feature in The Last of Us Part 1 that allows you to overlay audio descriptions over cutscenes.

Retold cutscenes in The Last of Us

The Last of Us Part 1 is said to offer over 60 accessibility features at launch, many of which have been carried over and enhanced from The Last of Us Part 2. One of the new features is the audio description for the game and the cutscenes that narrate visual cues.

You can listen to what that sounds like here, starting at 5:38: 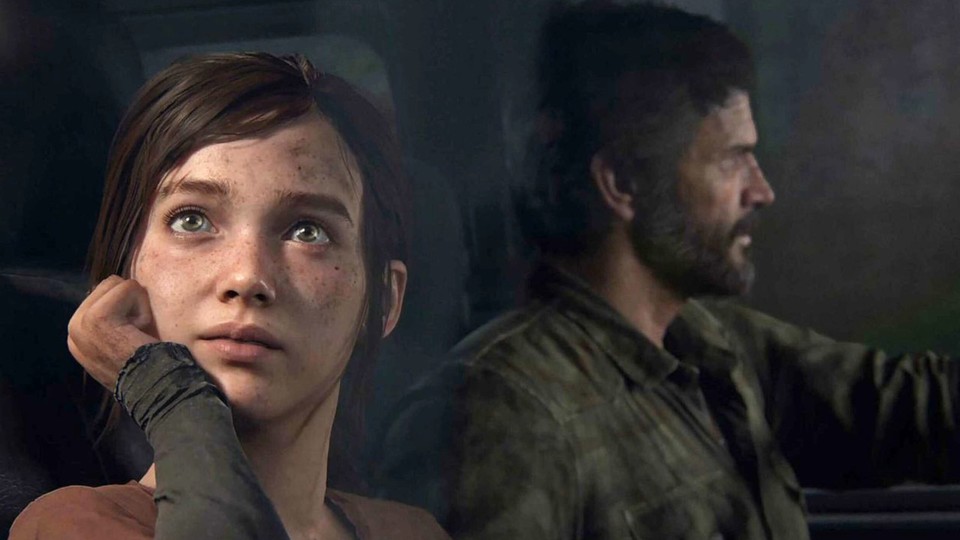 The function is primarily intended to make the game more accessible for people with visual impairments and is therefore an important step towards more accessibility for games. But in addition to the option itself, the implementation (at least in the small excerpt that we have already heard) is also interesting.

The soft voice is somewhat reminiscent of the voiceover from Alan Wake, which makes the game feel almost like a novel or radio play. In addition to the pure functionality, the narration can also influence the mood of the game in an interesting way.

Even as a person with negligible visual impairments, which I can easily compensate for with my glasses or larger subtitles, I always find audio options interesting – not least because I have written and produced radio plays myself in the past. The “narrator’s voice” in the audio description in The Last of Us Part 1 also struck me as positive.

Of course, it remains to be seen how well the narration will ultimately be implemented as an accessibility option in the game. And I leave it to people with the appropriate expertise in this area to assess that anyway.

So far, this function has also been received extremely positively by the community. The blind accessibility consultant Steve Saylor calls the accessibility options of The Last of Us Part 1 a big step, which even justifies the full price for him:

Other innovations and improvements

Of course, there will also be other accessibility options in the game. Naughty Dog has not yet revealed exactly what these are, but we were able to at least catch a glimpse of the mode for increased contrast in the trailer. There should also be 3D audio so that players can better recognize directions based on noise.

In terms of gameplay, on the other hand, little has changed in the game. Colleague Linda is particularly missing three features of the second part:

The Last of Us Part 1

The game has been significantly revised graphically and offers two picture modes, of which only one really shines. And a new mode from Part 2 will also find its way into the game. An overview of all innovations and improvements in TLoU Part 1 can be found here.