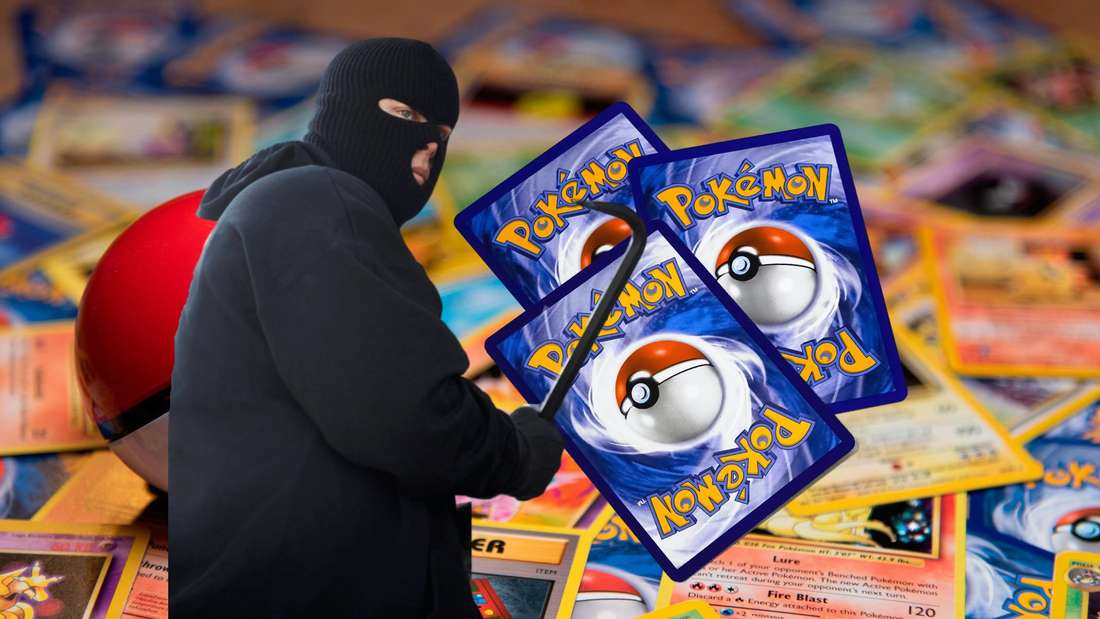 Nasty scoundrels robbed a 62-year-old and stole his Pokémon card collection. It was probably worth $500,000.

USA – Pokémon trading cards fascinate many people around the world. Especially in the last few years, there has been a real hype about the cards. Streamers also dominated in Germany with their pack openings of the TGC Twitch. The cards became so popular that new packs were sold out in seconds, and due to the high demand, the value of particularly old cards increased immensely. 62-year-old Christopher Polydorou can tell you a thing or two about that. He had been collecting Little Monster cards for over 20 years, but now thieves stole his precious Pokémon collection.

That happened: On July 15, the 62-year-old insurance broker reported to the police. Burglars stole a valuable collection from his property in South Carolina. The expensive theft is the man’s Pokémon card collection. And this one had an amazing value, because some of the cards were real rarities. The thieves stole over $500,000 worth of cards in total.

It is not yet clear who gained access to the man’s home. But it seems the perpetrators knew exactly what they were doing. Because Christopher collected more cards in his estate. In addition to Pokémon, the 62-year-old also has plenty of baseball, basketball, and soccer cards, but the thieves didn’t seem interested in those. Only the boxes with the Pokémon cards were stolen.

This was in the collection: Christopher collected his Pokémon cards for over 20 years. Also in the collection were unopened boxes of the TGC from 1999. With luck, these could contain a first edition of Charizard. That card alone is worth an incredible $420,000. The insurance broker kept his entire collection in a room specially designed for the cards. Even the temperature of the room was adjusted to best preserve the cards.

Pokémon TGC – The cards can get so expensive

These are the most expensive cards: Christopher is hard hit by his loss, after all he has been working on his collection for over 20 years. Over time, this reached an incredible value of over 500,000 dollars. However, it has been known for a long time that Pokémon cards can achieve such prices. The rare illustrator Pikachu changed hands in 2021 for a whopping $375,000. A special reverse holo card from Turtok also sold for a whopping $360,000.

It is only to be hoped that the 62-year-old will get his collection back quickly. Unfortunately, the police have yet to find any leads.