Tomb Raider movies are getting a reboot again, this time without Alicia Vikander 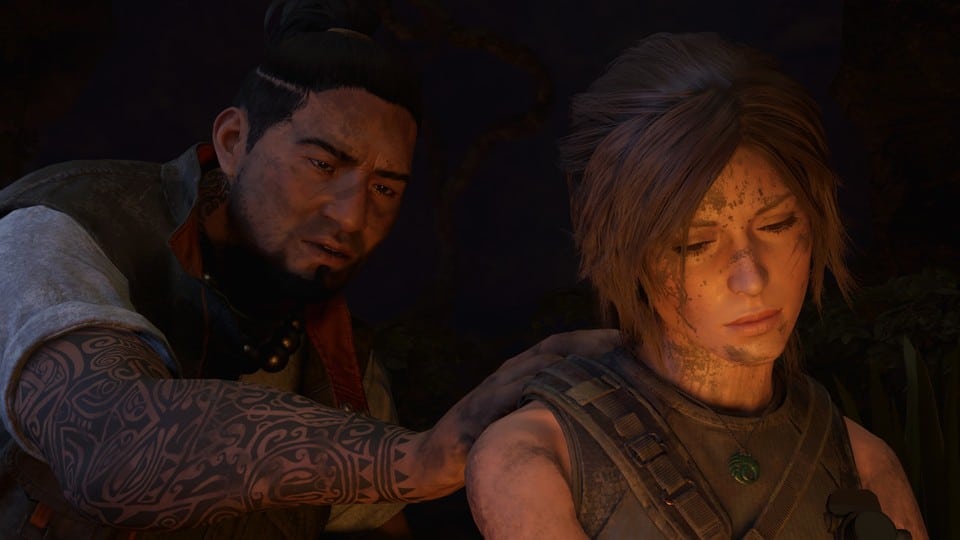 Now the search for a new cast for Lara Croft begins.

Many amateur treasure hunters have been eagerly awaiting a sequel to the Tomb Raider movie, in which actress Alicia Vikander played Lara Croft, for several years. But like the magazine The Wrap now reported, we must probably prepare for a new reboot of the series.

What’s the matter? The US film production Metro-Goldwyn-Mayer, MGM for short, was responsible for the last Tomb Raider film in 2018. But after the takeover by Amazon, the studio lost the rights to the film series. The reason is that the studio only had until May 2022 to tackle a sequel.

What’s happening now? Many Hollywood film studios are currently vying for the rights to the Tomb Raider films. There are currently no commitments to cast the upcoming films with specific directors or actors. That means actress Alicia Vikander will no longer be playing Lara Croft.

We should therefore expect a completely new reboot, which the film series had already done. As early as 2001, director Simon West brought the first Tomb Raider film adaptation to the big screen, starring Angelina Jolie as Lara Croft.

As the Tomb Raider film series falters, work is busy on the video game front. Crystal Dynamics announced a new installment in the series that will be developed using Unreal Engine 5. The title aims to offer a “high quality and cinematic action-adventure experience”.

Shortly after the announcement, Square Enix announced that both the Tomb Raider brand and developer Crystal Dynamics would be sold to Embracer Group. You can see why this could even be good for the series around Lara Croft in the video: 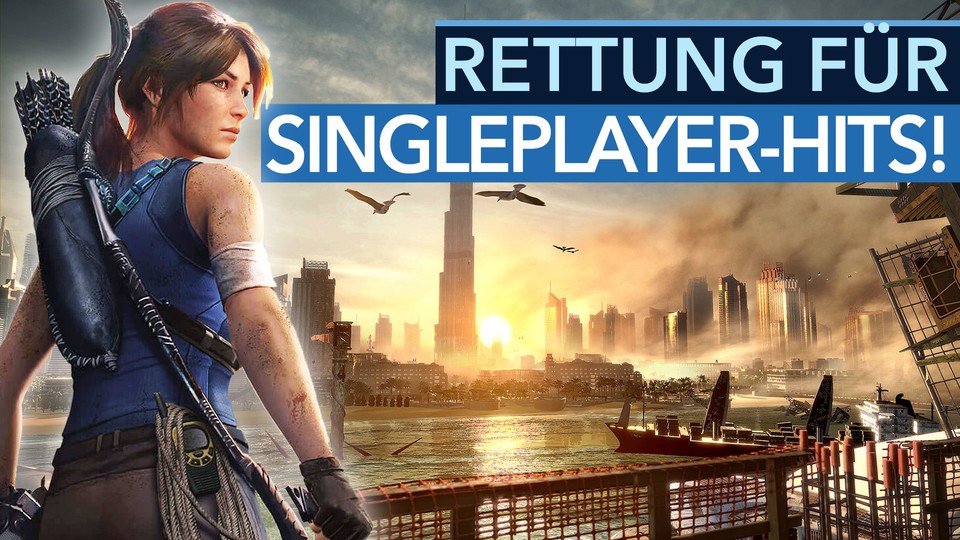 
Tomb Raider, Thief & Co. are better off without Square Enix! – Or not?

Apart from that, there is unfortunately no further official information about the game. So we don’t know for which platforms it is in development, nor on which day it should appear. The new branch would be the first part of the series after Shadow of the Tomb Raider from 2018.

Who should step into the role of Lara Croft next?