What do you think: Should you be able to sell your characters in MMORPGs? 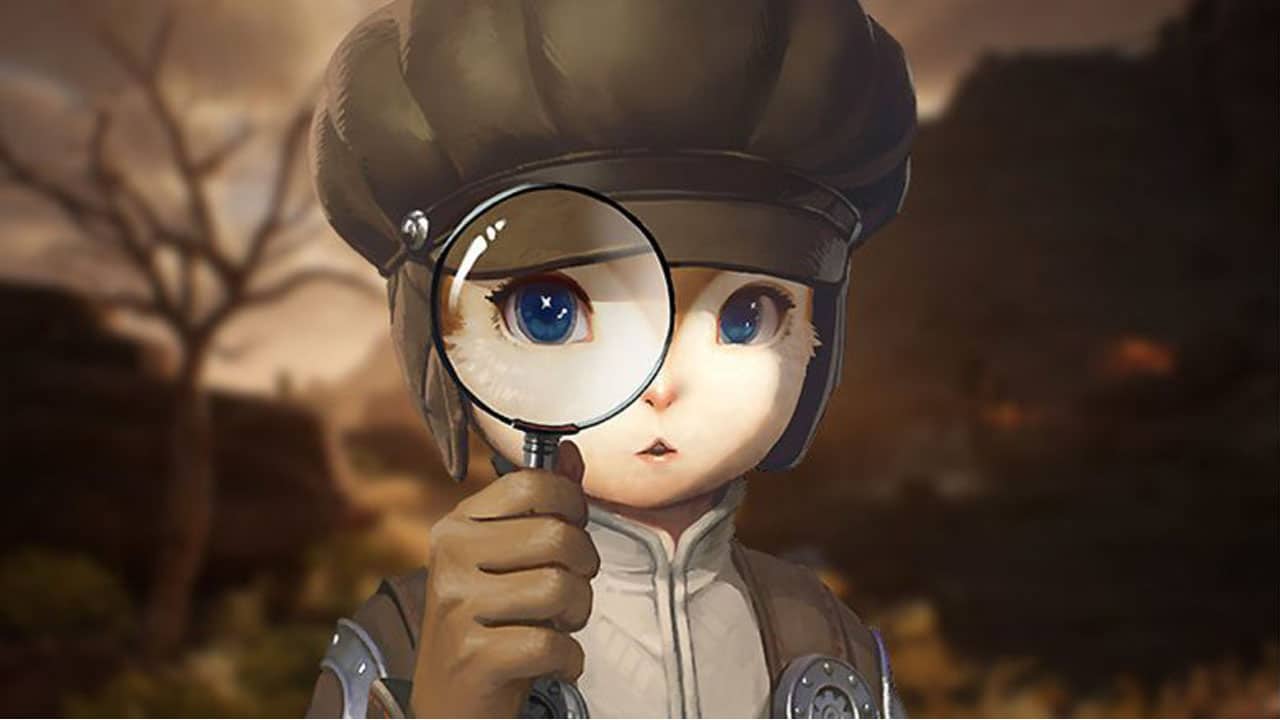 Selling accounts and characters is strictly forbidden in most MMORPGs. However, some MMOs allow it. What’s your opinion?

MMORPGs are one of those games that can be played indefinitely, which is why fans of the genre often pour thousands of hours into their favorite game. They do quests, set raid bosses, master dungeons and, above all, continue to develop their characters.

But although you often see your character as property that you have invested a lot of time and money in, it is forbidden in most MMORPGs to sell them. The few exceptions are MMOs like Tibia or EVE Online, where it is possible to transfer characters between accounts for in-game currency.

However, the bans do not prevent people from selling their characters anyway. On RMT sites (Real Money Trading) and at some gold sellers you will find enough game characters on offer. Accordingly, there is a regular discussion in the MMORPG community as to whether the sale should be legalized or not.

And what’s your opinion on that?

How to vote: As usual, you can let us know what you think about the topic in the poll tool below. Each of you has exactly one vote and the choice cannot be undone.

Tell me: How do you feel about selling your own characters in MMORPGs for free? Should more companies follow the lead of EVE and Tibia? If so, would trade then need to be totally free or would it need restrictions to work properly?

Write us your answers in the comments and have fun voting.