Which WoW expansion was the best so far? 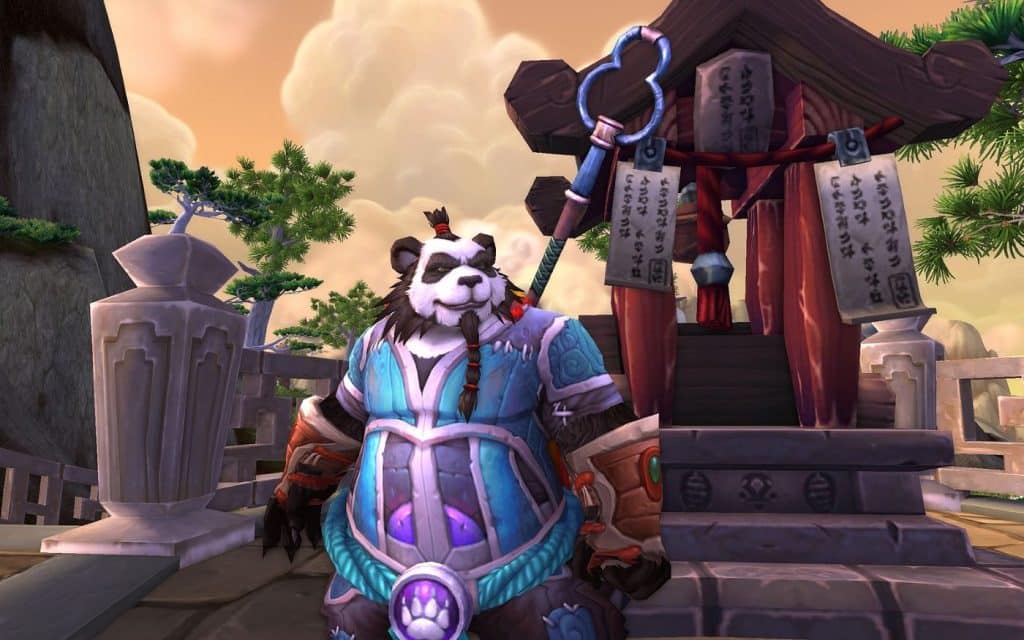 We want to know which World of Warcraft expansion you’ve enjoyed the most so far. Tell us why you love your addon so much!

World of Warcraft is fast approaching its 9th expansion and will soon be 20 years old – the MMORPG is still being played diligently. But over the years there have not only been positives, but also negatives. Long content droughts, unloved extensions, or simply a lack of communication between developers and the community.

We therefore want to look back at all 9 current and past versions of World of Warcraft and ask at the end: Which expansion was the best?

All WoW expansions – but which was the best?

So that you have a rough overview of what was going on in the individual expansions, we have put together a brief summary here:

World of Warcraft (Vanilla) formed the beginning of the MMORPG and thus the basis of the game legend. 9 different classes, two large continents and numerous quests, dungeons and raids. It was the “raw” version of WoW.

The Burning Crusade was the first expansion and took the heroes into Outland to defeat familiar enemies like Illidan, Kael’thas and Vashj. There were the new blood elf and draenei races, but also heroic dungeons.

Wrath of the Lich King led to Northrend and the final battle against the Lich King. The death knight was added as a new class, there were new PvP battles in the open world and different raid difficulties.

cataclysm brought the revamp of the old world, the first full underwater area and legendary raids like the Firelands, as well as a confrontation with one of the greatest enemies Azeroth ever faced: Deathwing.

Mists of Pandaria led to the mist-shrouded continent of Pandaria, bringing the pandaren as a new race and the monk class. Also here was the redesign of the talent system, scenarios and the LFR mode. Oh, and Garrosh.

Warlords of Draenor led to Draenor in a parallel dimension. The big feature here was the garrison with its many expansion stages and the story about the iron horde – with many well-known orc greats of the past.

legion brought the Broken Isles, the demon hunter as a new, hyper-mobile class and the legendary artifact weapons with their expansion system, but also class campaigns and the associated order halls.

Battle for Azeroth brought destruction of Teldrassil and Undercity, Azerite Armor, Island Expeditions, Heart of Azeroth, and Warfronts. There was also the revised “M+” system and a lot of allied races.

Shadowlands explored the afterlife of Azeroth, four massive pacts of abilities and unlockable upgrades, and the tower of Torghast with its absurdly powerful abilities. There was also a reunion with well-known, deceased legends.

Now let’s do the survey! Remember that you only have one vote. It’s all about picking the one, best extension.

If you want, feel free to leave a comment and tell us why the corresponding expansion was the best for you. We look forward to your stories!

Blizzard currently has a good chance of delivering another real hit with the next expansion Dragonflight, because the first votes in the alpha are consistently positive and enthusiastic.