With this deal you only pay 10 euros 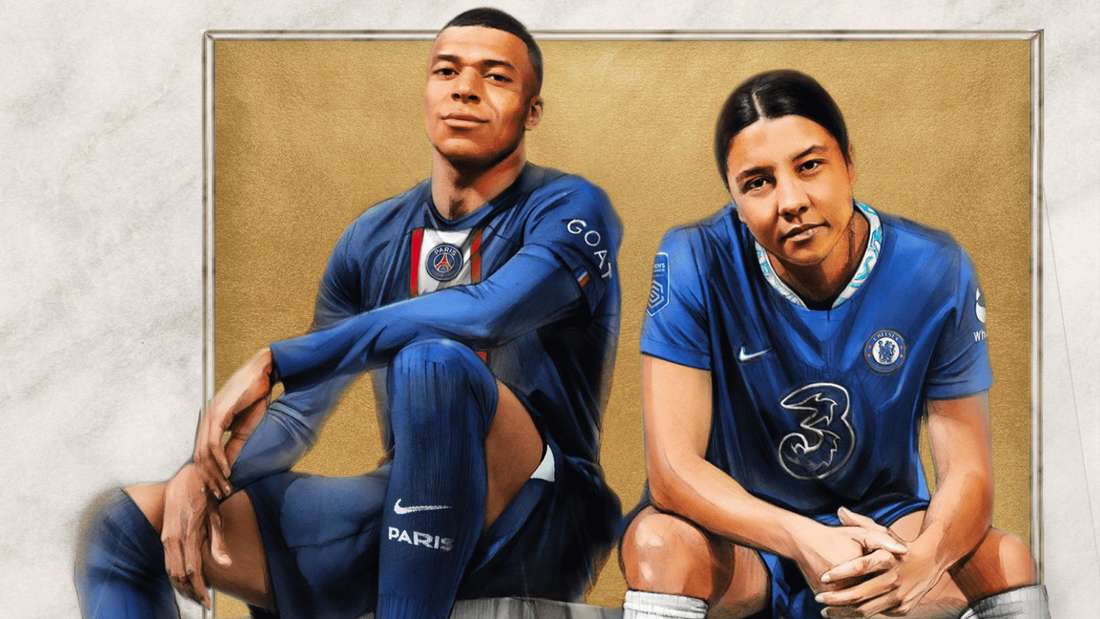 FIFA 23 will be released in September 2022 and will cost around 70 euros. But with a blatant deal you can treat yourself to a mere 10 euros.

Hamburg – With FIFA 23, EA is entering the final round of football simulation this fall. From next year, the good old FIFA will probably appear under the name EA Sports FC. If you want to celebrate the last edition of FIFA again, you can already pre-order FIFA 23 at a ridiculous price. GameStop is currently running a promotion where you can get FIFA 23 for just 9.99 euros.

FIFA 23: If you give up your old FIFA, you can save a lot by pre-ordering from GameStop

What does GameStop promotion look like for FIFA 23? Of course, the well-known gaming retailer is not giving away FIFA 23 for free either. As usual with GameStop, you can pretty much push the price of the game down. Who two games of the current GameStop trade-in list* who gets FIFA 23 for only 9.99 euros.

The deal can be worthwhile insofar as FIFA 22 is also on the ominous GameStop list, which at best makes the new FIFA part superfluous anyway. If you find another game to trade in, FIFA 23 can be pre-ordered for just €9.99.

FIFA 23: Even if you only play one game, you save a lot at GameStop

But even without a second game from the list, the price of FIFA 23 at GameStop can be corrected downwards. For example, if you only sell FIFA 22, then GameStop only charges 39.99 euros for FIFA 23. Anyone who bought FIFA 22 last year and at the same time subscribed to the PS Plus bonus service for PS4 and PS5 has already had access to FIFA 22 in the last few months. So if you don’t necessarily have to have the packaging of FIFA 22 on the shelf, you have a very good chance of saving a lot when buying FIFA 23.

See also  The Lord of the Rings: Gollum was delayed a month before release

Most recently, the final part of the football series drew attention to itself with technical flexing. EA published the system requirements for FIFA 23. So if you play on the PC, you can be sure that the upcoming offshoot of the series will also run smoothly on your own computer. In addition, EA also showed the new FIFA feature Hypermotion 2 in a fresh trailer. The Standard Edition of FIFA 23 will be released on September 30th. *Affiliate link