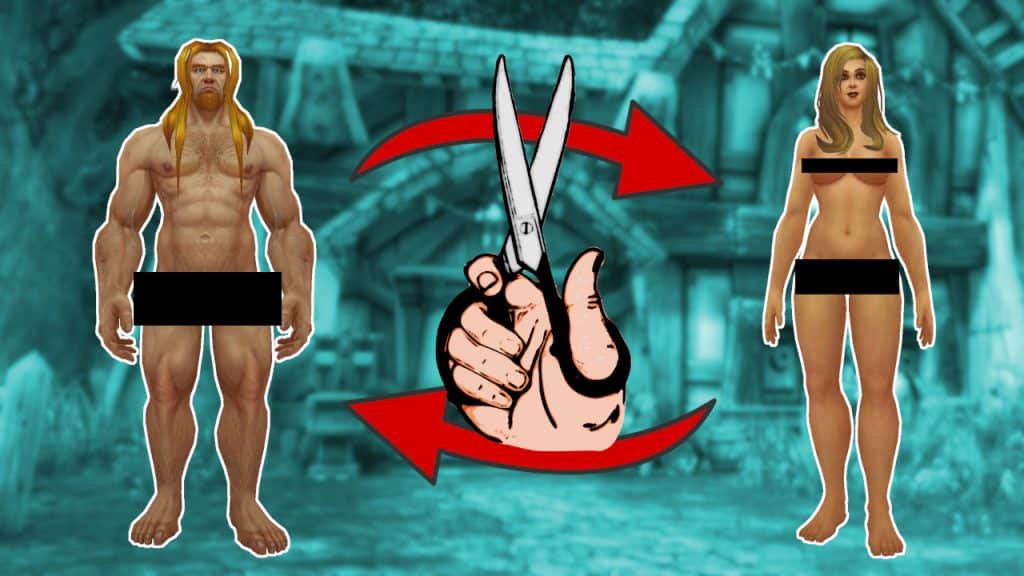 Customize character in World of Warcraft will soon be free. Dragonflight makes a professional group poor – and the community happy.

In World of Warcraft, there are plenty of ways to spend the gold you’ve earned. It doesn’t matter whether it’s for repairing your own equipment, buying potions or flying halfway around the world – almost everything costs gold. But one service will probably become free with the new Dragonflight expansion and ensure that all players can work on their virtual appearance much more often.

What will be changed? Short and simple: The cost of visiting the barber in World of Warcraft is eliminated with Dragonflight. In the future, if you want to customize your character’s appearance (face, eye color, jewelry, gender, etc.) at the barber’s, he will no longer charge you for it in Dragonflight. Please don’t ask how exactly the barbers of the world still make money, but maybe they have lucrative advertising deals.

Why is Blizzard doing this? The reason is not given exactly, but there are several indications that speak for a justification.

For one thing, Dracthyr have more customization options than there are grains of sand. You could simply want to give the new people – and everyone else – a helping hand so that they can let off steam more visually and more often.

The second reason is just as likely, though, and that’s the “inclusiveness offensive” that World of Warcraft has been pursuing for the past few months. In the past, this had already led to the fact that you can now also change the gender of the character at the barber. Previously, this was only possible by paying real money, which, according to the developers, sent a bad signal to the community.

Even if the hairdresser in World of Warcraft is quite cheap, especially at the maximum level, and adjustments usually only cost a few gold pieces, it was still a barrier that can be significant, especially with new characters and new players. Because until you have leveled up the first character, the barber is clearly a luxury that not everyone can afford.

Note that this is currently a change from the alpha. It is quite possible that Blizzard will change that again.

Community also wants transmog for free: The change also sparked other desires in the community. It is hoped that transmogrification will also lose its costs. With transmogrification it is possible to give equipment a different look. In contrast to the barber, this service also makes a lot of money. Transforming an entire set can cost several thousand gold pieces and lead to acute gold shortages with regular changes (Yes, I’m looking at you, druid from my guild).

Transmogrification is currently only free during a micro-holiday. Here, the players would like this service to be exempted from the costs in order to allow more and more frequent variety.

What do you think of the change? Do you think it’s good that the costs for the barber are disappearing? Or was the amount so small anyway that it never mattered?