WoW nerfs flies the Dracthyr by 30% before release – “Fun discovered” 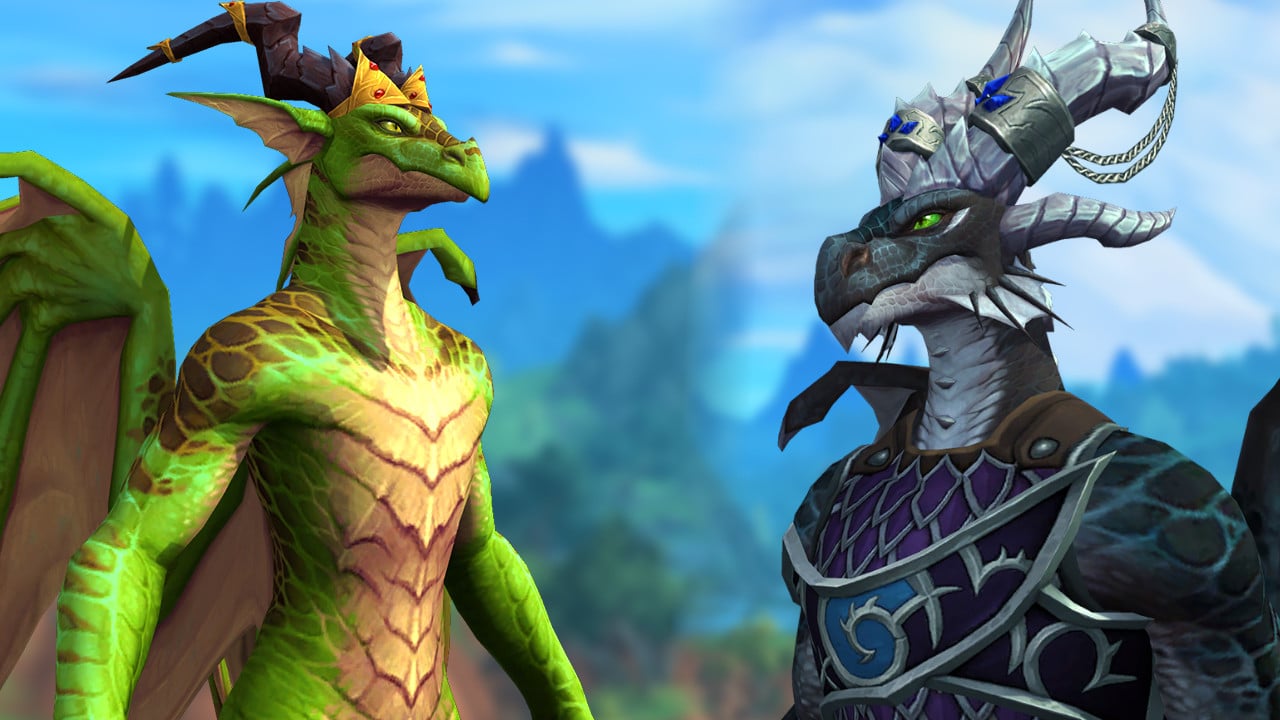 Not released yet and already nerfed. The flight ability of the Dracthyr in World of Warcraft has to take a lot and is severely restricted.

World of Warcraft Dragonflight Alpha is in full swing. But a decision by the developers caused quite a stir, because the new Dracthyr people were massively nerfed even before the release. It’s about the “Soar” ability, which allows Dracthyr to imitate kite flying. This ability will be a whopping 30% weaker than before, much to the displeasure of fans.

What is the Soar ability? The Soar ability is a Dracthyr racial ability, which means it’s only available to Callers, since all Dracthyrs are Callers. Until recently, the ability allowed one to emulate dragon riding on the Dragon Isles anywhere in the game world. Kite Riding is a new form of locomotion that feels very different, playing with gravity and momentum like flying.

Hang gliding sooner or later means that you have to land again, although skilled players can remain in the air for a very long time.

The catch: While characters on an epic flight mount can reach a maximum movement speed of 410% (plus minor buffs, such as from auras).

However, Dracthyr could use their Soar ability to achieve speeds of up to 930% – more than double that.

The nerf is so strong: Blizzard makes short work of the ability, significantly reducing the Dracthyr’s maximum movement speed. Top speed drops from around 930% to 640%, a drop of almost 30%.

‘Soar’ is important to the identity of the Dracthyr. We knew from the very beginning of the design process that Dracthyr had to be able to fly somehow, even if we didn’t work out the details until later. But, Soar is also a racial ability and was never intended to grant such a massive efficiency and performance advantage over the other races. There’s a bit of a conflict between those two goals: to make Soar fun enough that it caters to the imagination of a flying creature, but at the same time we don’t want to give one race such a massive advantage over large areas of the game.

The goal is to keep the fun and feel of the mechanics. In addition, Soar is still significantly faster than epic mounts in practiced hands – the advantage is just not quite as huge.

Community reacts disappointed but insightful: As soon as these changes became known, the first critics commented on “Fun detected!”. This is an old Blizzard meme that basically says, once a mechanic is discovered that’s too much fun, Blizzard comes along and removes it right away.

In fact, however, most are insightful and realize that with the old values, Dracthyr would have had a clear advantage over all other classes. Especially in the old game world, gliding would have been so powerful that playing any other class would be considered a “waste of time” to complete old content.

The Soar ability remains powerful, but not so powerful that all other classes feel like they have to crawl after it.

How do you like that? Good that this is already being done during the alpha? Or would you have liked to play the “Turbo-Dracthyr”?

There are also buffs and nerfs in the live version of Shadowlands: shadow priests and warriors are happy.