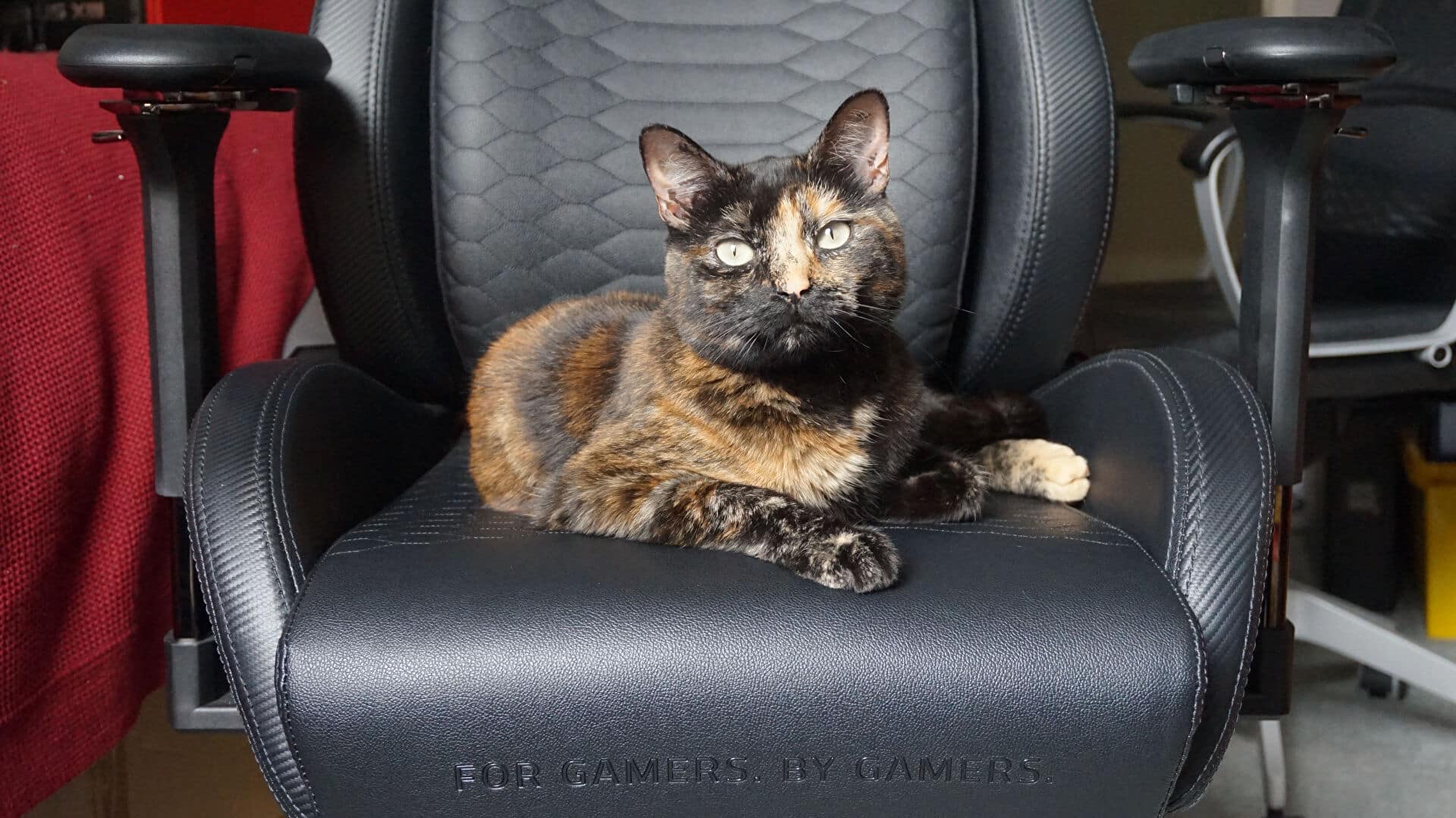 The XL version of the Razer Iskur gaming chair is down to £287, nearly half the price it is on Razer’s official website and an all-time historic low price. Curiously, it’s also nearly £230 cheaper than the regular size version! Katharine reviewed that Iskur previously and rated it highly, so if this size fits you then this is a nice chance to pick it up at a very fair price.

So – who should the Razer Iskur XL suit? According to the Razer website, the firm recommends folks that are 180cm to 209cm tall (or 6 foot to 6 foot 10 inches in old money). That counts out a large section of the population, who would instead probably prefer the (Currently £499!) regular size, but perhaps makes it a more alluring prospect for the taller lads and lasses that find it difficult to find a chair that supports their stature.

Besides its capacity to support taller folks, the Iskur XL’s other qualities are shared with its regular-size sibling. Katharine’s review attests to the general comfort of the chair and its positive effect on her overall posture, with the chair’s wider seat and height-adjustable arms allowing for a more ergonomic seating position while working or gaming. Indeed, the only negatives espoused were in relation to the relative insufficiency of the chair for Katharine’s height, which presumably isn’t a problem if you’re considering the XL version anyway. Here’s how the review ends:

I will almost certainly carry on using the Iskur, as fundamentally I do think it’s a better chair than my now very scratched and rather worn looking Ikea one. The Iskur’s leather surround will no doubt end up looking much the same in another three months I suspect – the few cat claw attacks it has suffered over the last three months have already left quite a few unsightly pock marks – but at least my back and shoulders will have better support in the meantime. If I were taller and larger, I’d probably be even more certain of the Iskur’s respective benefits. As it stands, though, I still have a small yearning for a Herman Miller one day, if only so I didn’t feel like such a relative short ass compared to your average gamer man. In the meantime, though, the Iskur will do just fine.

Not exactly the most glowing praise, but given that this larger and pricier version is going for more than £200 less than the model Katharine reviewed, I think this cut-price Iskur is well worth considering!