According to the leak, the trailer for The Last of Us series is already ready and could come in September 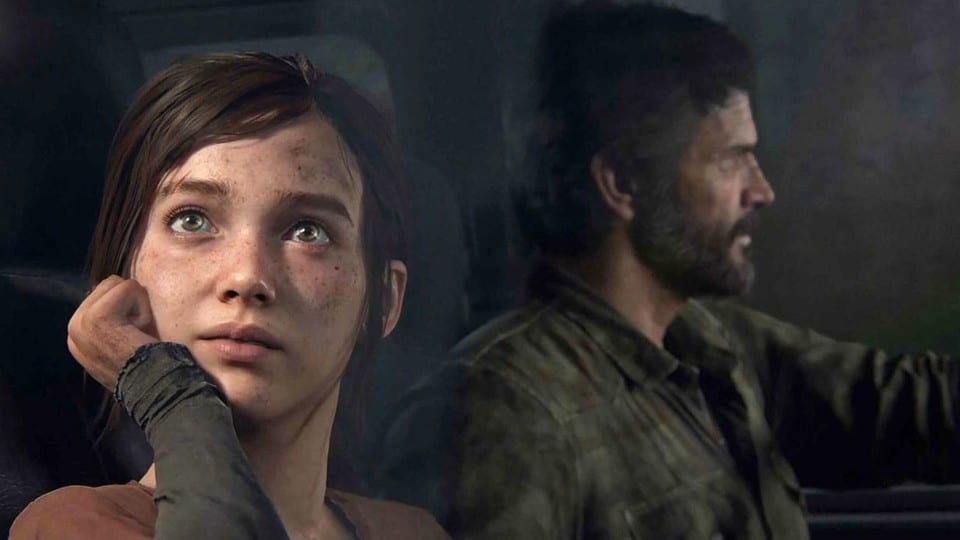 The wait could soon be over.

Filming on HBO’s The Last of Us series is now complete and post-production is in full swing. Since the broadcast is scheduled to start in a few months, it’s about time for the first trailer. According to an alleged employee of the television station, this has already been turned off and parts of the employees were shown. Kindly, the leak also gives a little insight into the content of the video.

The Last of Us leak reveals the content of the trailer

This is said to be in the first TloU trailer: Don’t worry, the description doesn’t go into detail. Instead, at the meta level, the source is talking about what it saw. Here is the most important information about the (approx.) 2:30 minute clip (via Twitter):

Here you can find all information about the production in an overview:

HBO’s The Last of Us series

When will we see the clip? All well and good, but of course fans want to check out the video for themselves. And you may be able to do that soon, because the assumption is that HBO will sweeten this year’s The Last of Us-Day with the trailer (the leaker also thinks that’s likely). This takes place every year on September 26th takes place and stands in the lore for the outbreak of the fungal pandemic. An indication that this could probably happen is the first official picture of the series, which was also shared on this date in 2021.

How long it will take to air: In an interview with the Hollywood Reporter, HBO’s chief content officer Casey Bloys recently gave a small update on the state of production of The Last of Us. Bloys did not give an exact date for the start of the series, but at least we now know the approximate goal: early 2023 is targeted as of now, which could mean anything from January to April of next year. However, the trailer could provide information about the specific date in September.

What do you think of the new information about The Last of Us series?