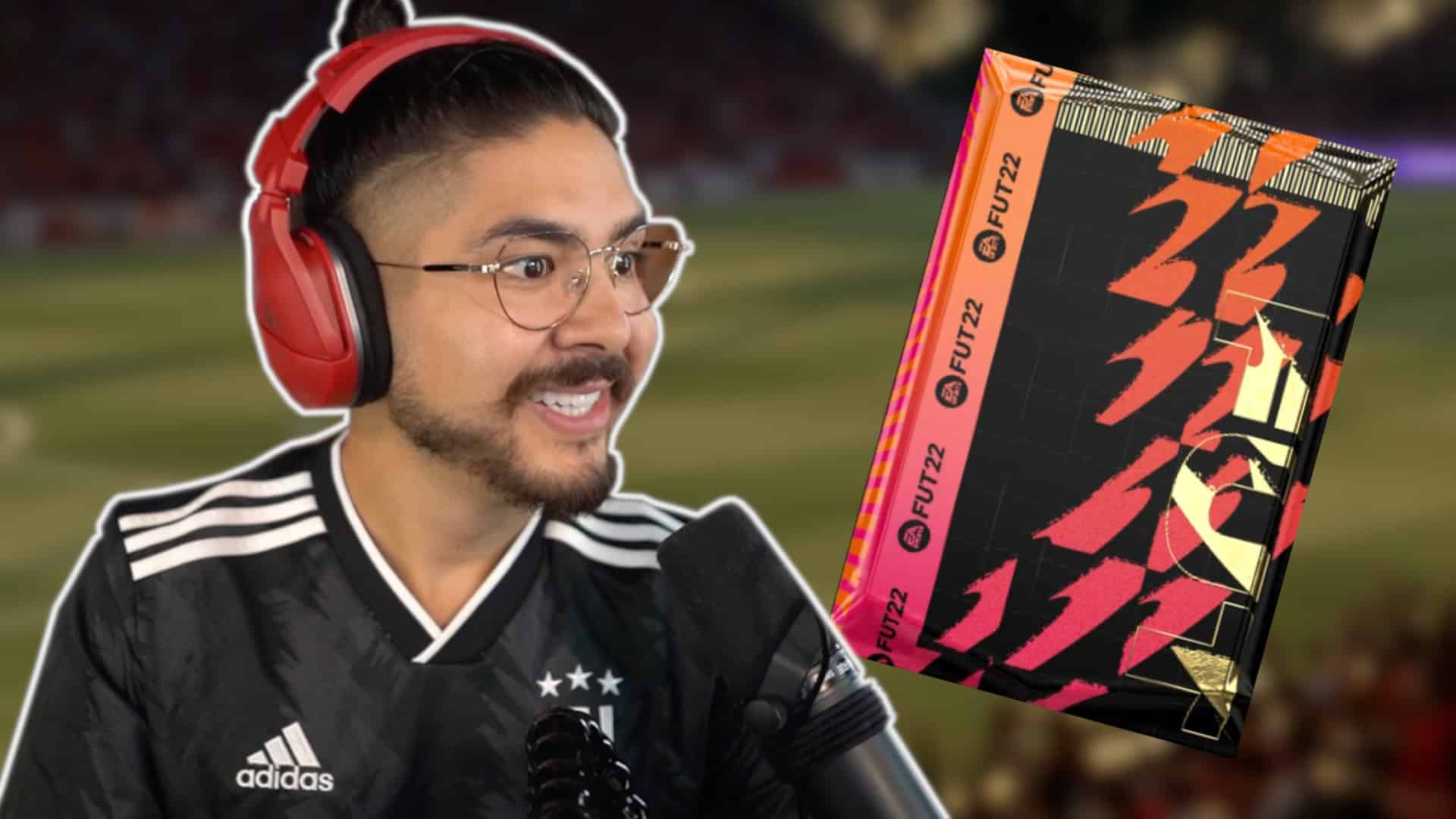 Who is this about? Edwin “Castro_1021” Castro is arguably the biggest streamer in FIFA and has a total of 3.5 million followers on Twitch. He regularly opens FIFA packs for hours on his channel and impressively shows how small the chances are of absolutely top cards in Ultimate Team.

And since Castro_1021 has been around for about 9 years, he has already opened a whole bunch of expensive packs that add up to an unbelievably high amount.

Castro spent a fortune on packs in FIFA

This is how much Castro1021 spent on FIFA: In the Eavesdrop Podcast by YouTuber HECZ (via YouTube) famous FIFA streamer Castro1021 has revealed how much money he has invested in FIFA packs over the last 9 years. When asked how much he spent on FIFA, he first answers:

When the person he was talking to asked if it was already $500,000, Castro replies:

A fabulous sum for virtual cards, which are already irrelevant in the next FIFA part, because you always start from the beginning in Ultimate Team and cannot transfer any cards or coins to the next part. Castro, who has also developed a passion for physical football trading cards, says the same thing:

Despite this, he still enjoys opening the FIFA packs:

However, one should keep in mind that streaming is a profession for Castro1021 and he may consider the money spent as a business expense. Accordingly, the FIFA streamer should have recouped the money invested with its streams and YouTube videos long ago. Because he himself says, without going into further detail:

What do you think? Do you think it’s crazy that people invest so much money in FIFA? Feel free to tell us in the comments!

FIFA 23 is fast approaching us and here are four new things to expect in FIFA 23.