Dead by Daylight: The new killer is so strong, you can hear him 40 meters away 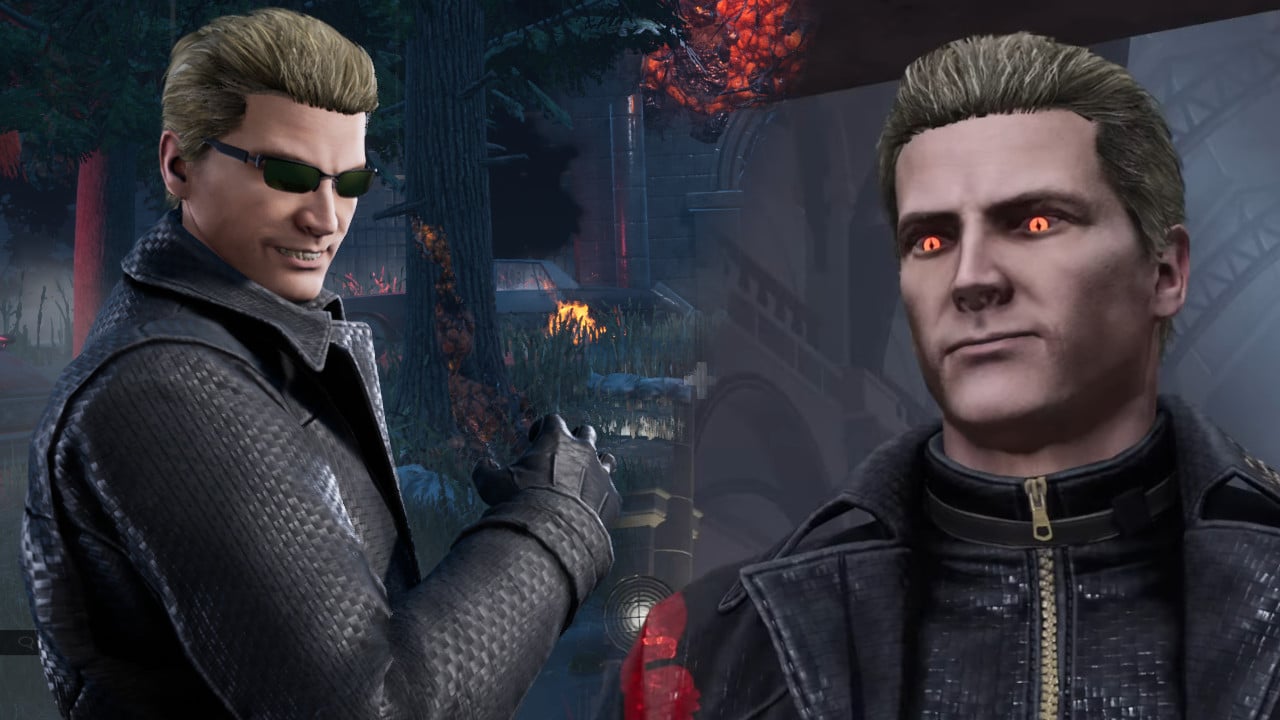 The new killer “Mastermind” from Resident Evil is so strong in Dead by Daylight that he gets the largest terror radius in the whole game as compensation.

Patch 6.2.0, which brings the new chapter “Resident Evil: Project W”, is now playable on the Dead by Daylight test server. The chapter consists of a total of three new characters – two survivors and a new killer. The two survivors Ada Wong and Rebecca Chambers are some of the most popular characters from the Resident Evil universe and the adversary Albert Wesker is also a recurring villain.

Wesker, in Dead by Daylight as the “mastermind” is special – because he has the largest terror radius of all killers.

The new killer “Mastermind” can do that

At first glance, the Mastermind’s abilities are a bit reminiscent of the Nemesis, but then it has clear unique selling points. With his tentacle attacks, he can infect survivors with the Uroboros virus. The infection grows stronger and when fully infected, Survivors are afflicted with the Broken condition – moving 5% slower.

However, his tentacle attack isn’t a simple hit, it’s a chargeable attack that lets him charge forward – up to 2 times in quick succession. If he touches a survivor, he will be grabbed with his tentacles and thrown forward. If the survivor collides with an object, they will be injured and infected. If the Survivor collides with another Survivor, both are injured, but only the thrown one is infected.

If the Mastermind hits a survivor with its tentacle attack that is already fully infected, that survivor is immediately grabbed and can then be hung on a hook.

Survivors have a number of healing sprays scattered around the map to remove the virus infection – however, the sprays have charges and will eventually run out.

A great feature is that the mastermind has a terror radius of 40 meters, which announces him from a particularly long distance. So you have more time to flee from him as a survivor when he gets close to you. While there are other killers who have special chants about this distance (such as the Huntress’ “Lullaby”), such a large terror radius is unique.

You can see a bit of gameplay for the mechanics of the new killer in the video by “not Otzdarva”:

The perks from the mastermind

Like all killers, the mastermind also comes with three independent perks. At first only he can use them, but they can also be unlocked for all other killers via the prestige system. His perks are:

Ada Wong and Rebecca Chambers also get 3 perks that are only available to them at the beginning, but can later be unlocked for all other survivors.

What else is in the patch? Aside from the three new characters, the patch also brings the splitting up of the Raccoon City Police Department map. This map has turned out to be too big and will be divided into two smaller areas. Both variants are significantly smaller, but have also been given some new gears to offer more possibilities. In the future, both maps should be much more pleasant to play – for killers and survivors.

There is no exact release date for the patch yet. As a rule, however, it takes 2 to 3 weeks after the start of the PTB, so the patch should be on the live servers by the end of August.

How do you like the new killer? What do you think of all the new perks?