Diablo 4 gives you a tattoo in Berlin, including the game and beta access – so you can participate 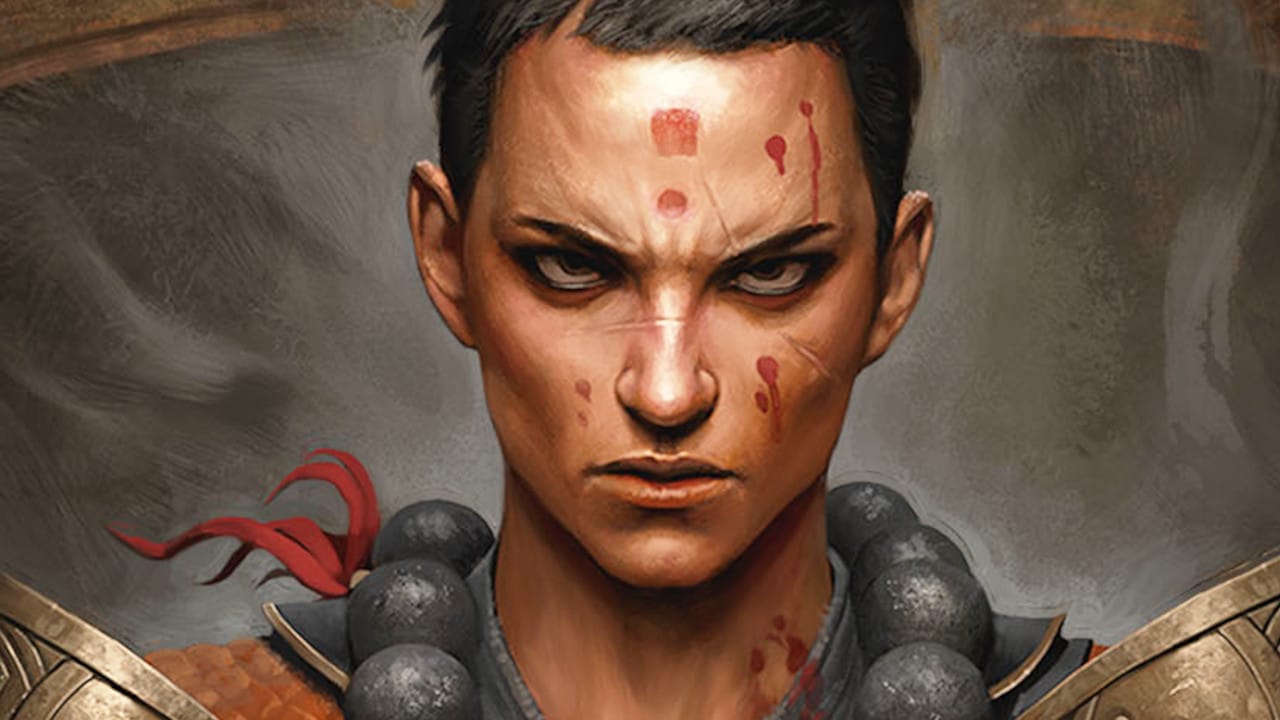 A tattoo event for the game Diablo 4 is currently running, with artists offering Diablo motifs in selected tattoo studios. Anyone who gets one of the tattoos will get free beta access and a digital copy of Diablo 4 upon release. The event will soon take place in Berlin.

For Diablo fans wanting a tattoo of their favorite game, now could be the perfect moment. Because the “Diablo Hell’s Ink Tattoo Shop Takeover Tour” is currently running and will stop on August 18, 2022 in Berlin.

In this context, there are studio takeovers with artists and fans can have motifs from their favorite game immortalized on their skin for free. On top of that, there’s access to the beta and a digital version of Diablo 4 upon release.

Here’s a trailer for Diablo 4:

“Thank you for offering your flesh as a tribute”

How long is the event? From July 16th to September 10th, 2022, the “Diablo Hell’s Ink Tattoo Shop Takeover Tour” will run at various locations. So far, the events have already taken place in Los Angeles, Chicago, New York, Miami and London.

Where and when can you get a tattoo in Berlin? On August 18, 2022, the studio “Das Kabinett Studio” at Solmstraße 7, 10965 Berlin will be offering tattoos. Matteo Maldenti has been announced as the headlining artist.

We asked the Berlin studio when the shop would open on the day of the tattoo campaign. We’ll update the time as soon as we get an answer.

How does the tattoo event work? If you want to get a Diablo tattoo, get there early. Because it applies: “first come, first served” (in German: whoever comes first, gets first). (via news.blizzard.com).

See also  The only good patch for WoW: Warlords of Draenor was released 7 years ago

When entering the tattoo shop, you must show proof of age (e.g. passport or driver’s license) and be over 18 years old.

What tattoos are there? There was a raffle leading up to the event where you could win a custom Diablo tattoo from one of the headlining tattoo artists. The competition has already ended.

However, there are still the so-called “Flash Tattoos”, which are tattooed by the artists free of charge in the shop. There are a number of event tattoos to choose from.

Here you can see the Flash Tattoo motifs from Miami in a tweet. The motifs for Berlin are probably similar:

They have the Diablo 4 logo on them. Below it is written in English: “Thank you for offering your meat as a tribute” and “You have been gifted early access to the upcoming Diablo 4 beta and a digital copy of the game upon release.” #DIABLOHELLSINK” (via Twitter)

What do you think of the deal: tattoo for beta access? Write it to us in the comments.

Here you will find an article in which we asked a lawyer why Diablo Immortal is allowed in Germany at all.