MultiVersus: Website features combo guides for all characters – use them to beat everyone out of the picture 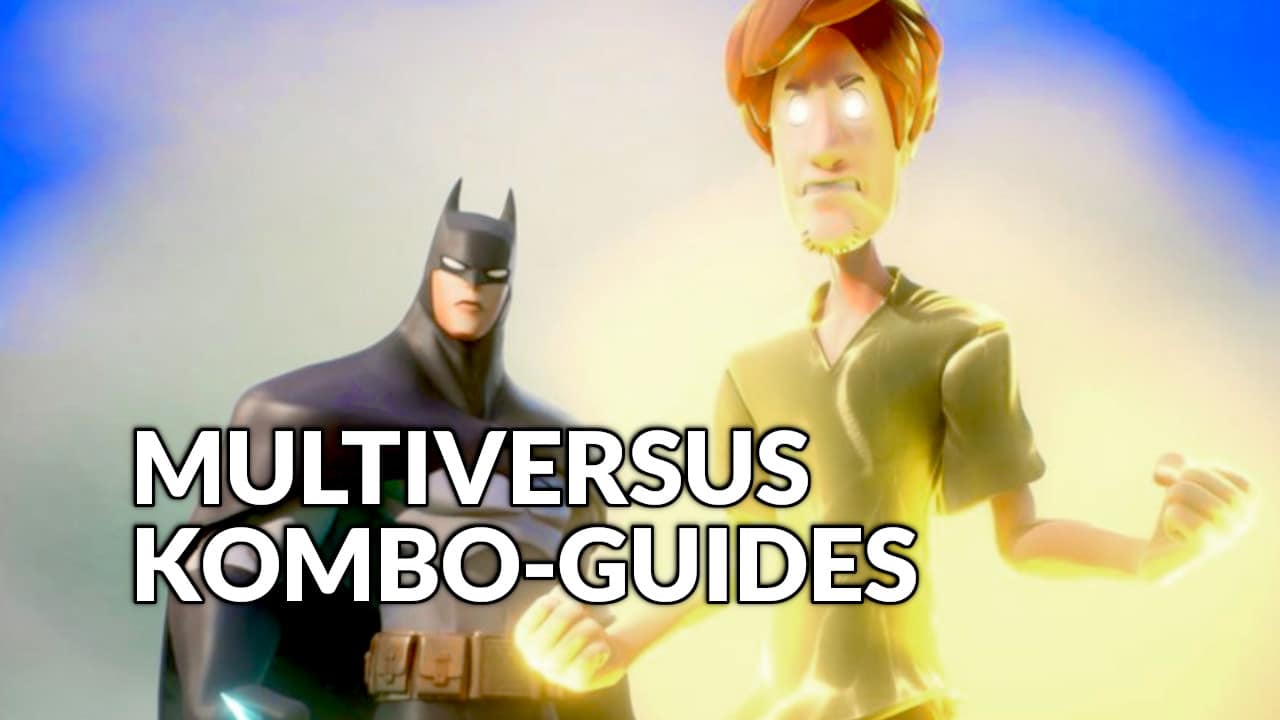 MultiVersus is a hard-hitting fighting game dressed up as a morning cartoon. Each fighter plays uniquely and brings their own punch combinations that can be chained together. MeinMMO introduces you to a website that gives you powerful combos.

The new fighting game MultiVersus is Free2Play and a hit after release. There are many characters from the “Warner Brothers” cosmos and they all play differently. If you’re looking for combos for your favorite fighters, take a look here:

On the website you will find clever and powerful move sequences for each fighter, even with a video.

MultiVersus: Tier List – The best characters for 1vs1 and 2vs2

Why are combos important? Move combos give you security in the match and are a kind of decision-making aid. Depending on your position in relation to the opponent, you then have more options up your sleeve on how to start your next attack.

In addition, there are strong combos that do not let opponents get a chance. You can cleverly string some punches together so that the opponent has no opportunity to start an evasive move.

Incidentally, this is much easier in MultiVersus than in the big competitor Street Fighter, because you don’t have to “cancel” your attacks to chain several moves together. However, there are some cancel mechanics in the game for advanced players.

What does “cancelling” mean in a fighting game? The mechanics are from the early days of Street Fighter and were actually a bug in the game. This allows normal attacks to be canceled/interrupted by performing a special attack.

The normal attack counts as a hit, but you interrupt the animation that prevents you from immediately adding another attack. This usually works with special attacks and needs incredibly good timing.

What’s the best way to learn combos? Make a note of the required control sequences, go to the MultiVersus lab and practice like crazy.

It is not only important to know the correct sequence by heart. Timing is crucial for powerful combos.

If you hit a punch early, you may not hit because you’re still on the previous move. If you hit too late, your opponent has a chance to do an evasive move.

Train the sequences and thereby anchor the timing in your muscle memory. There is no shortcut. Training is key.

MultiVersus is Free2Play and relies on a service model. There are always new seasons with fresh content and colourful, new content.

MeinMMO editor Benedict Grothaus is quite enthusiastic about the nasty fight. He’s comfortable even though he’s feeling quite old: The Steam hit MultiVersus is the best fighting game in a long time because it’s made for old people like me