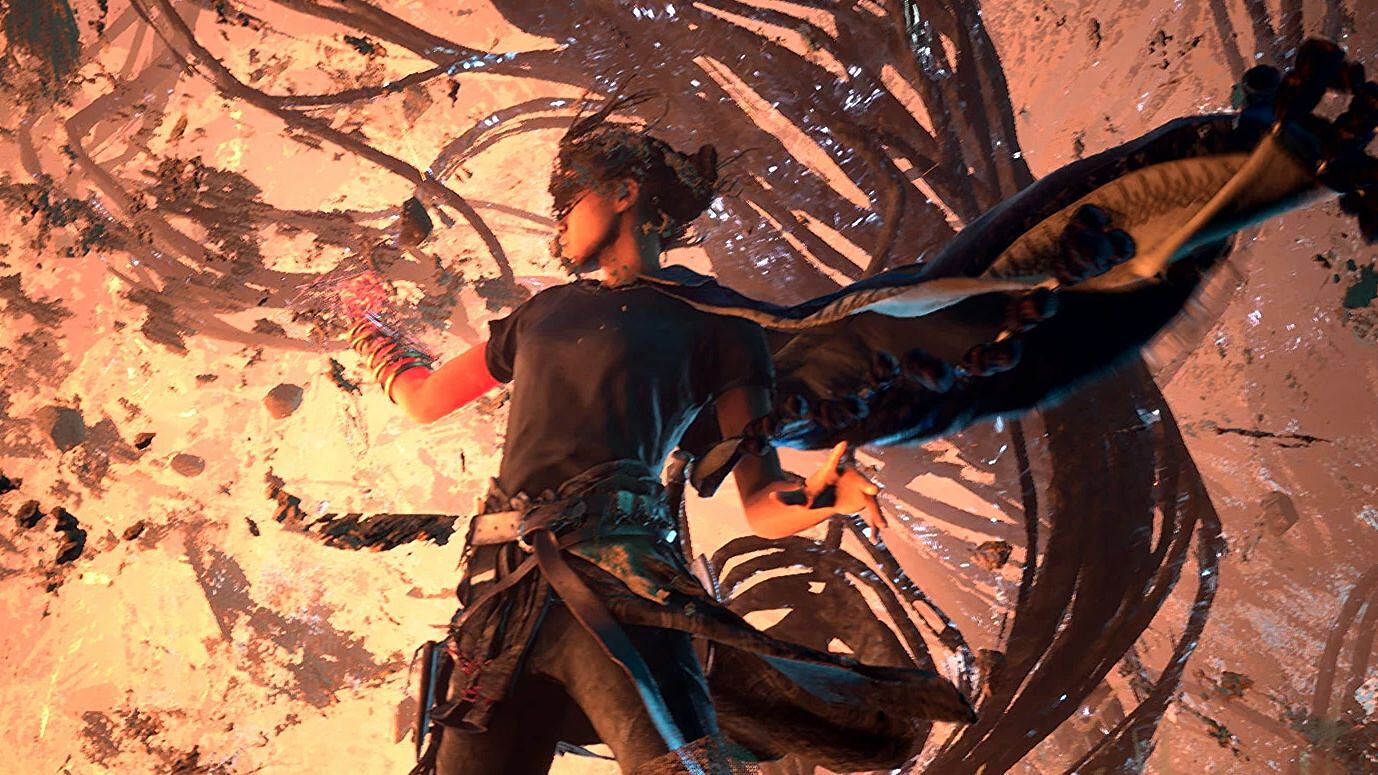 Some of the early trailers for Forspoken, a Squeenix action-adventure/RPG epic coming in January, suggested portentious world-saving stuff. This is a different vibe to a clip shared on Forspoken’s offical Twitter this week, which featured main character Frey Holland doing a “Yup, that’s me!” kind of elevator pitch for the game. A lot of people on the birdsite took an instant, vehemently dislike to Frey’s dialogue, and were just as instantly sure who to blame for the peachy keen quiplashing, even if by proxy. Yes, Joss Whedon strikes again.

In the clip Frey lists all the stuff that’s going on with her (“So let me get this straight…”) in the snarktastic style of a fast-talking MCU character. I can’t be sure, but I think the biggest offender is “I’m seeing freaking dragons”. Everything in the clip is actually edited down from other stuff (mostly a story trailer from almost a year ago). But, welp, sometimes something just hits at the wrong moment, and thousands of people quote-tweet your game and blame Joss Whedon for it.

Welcome to the world of #Forspoken. pic.twitter.com/46diiLnQ7M


It also doesn’t help that the quipping is edited down to one concentrated dose of 30 seconds. Over a longer time frame I’m sure Frey has more facets to her character and is less annoying (at least, I hope so, because I think the game looks fun).

We were debating how much Joss Whedon can be blamed for this. On the one hand, as far as I can tell he’s not written a solitary word of Forspoken, but on the other hand making fun of Joss Whedon is a public good. Plus he did popularize this kind of cynical lolmonster in broader Hollywood, because his stickly little fingerprints are all over The Avengers, and that bled into a lot of other people’s work. And hey, just ask Zack Snyder fans what they think of Whedon (no don’t, you will lose your whole afternoon).

Forspoken used to be Project Athia, and it used to be coming out this year (before getting delayed). It’s in development at Square Enix’s Luminous Productions, and a lot of the devs worked on Final Fantasy XV, which may account for why the combat and open world look very cool and pretty gorge, respectively. Forspoken is, however, a game where the main character is a modern, regular person who gets transported to a bizzaro world (a genre known in Japan as isekai, but which I personally recognize as a sub-genre of fan fiction). Therein, perhaps, read the problem. We accept that, eg, this is how Captain American or Captain Marvel or the other hero Captains talk, but it’s not how actual freaking regular people talk.

Look out for news that Forspoken has been delayed again to rewrite and record all of Frey’s lines, a la the Sonic movie art change. If not, look out for it in 2023. And don’t ever let me catch you saying “freaking” instead of swearing again.