There should be more iPhone 14: Apple is asking its manufacturing partners to increase production 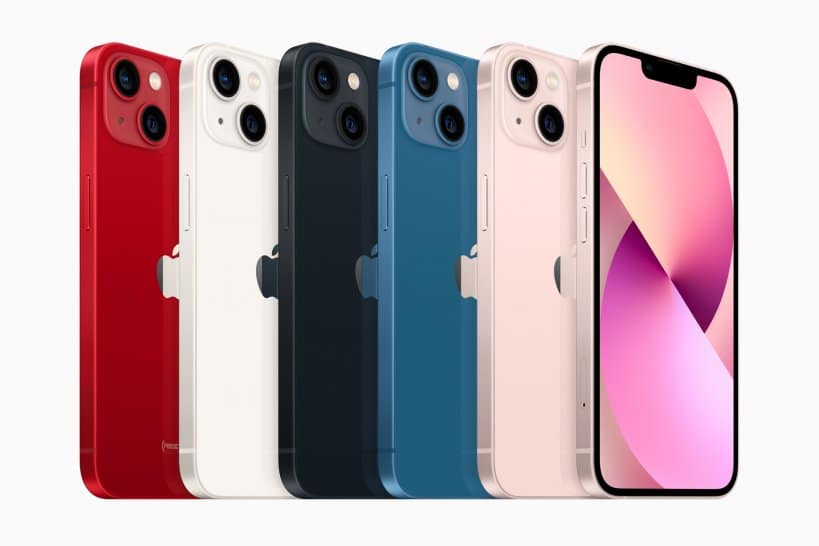 08/10/2022 at 08:29
from Oliver Jaeger –
Despite the currently generally sluggish smartphone market, Apple wants to increase the number of iPhone 14 models to be produced from 90 to 95 million units, as reported by the Taiwan Economic Times. Meanwhile, Apple is asking its manufacturing partners, including TSMC, to ramp up production.

The smartphone market has seen better days. At least that’s what the Taiwan Economic Times reports. This now also wants to have found out that Apple wants to boost the production of the iPhone 14 with all its models despite this economically unclear situation, as future iPhone 14 sales are rated higher than expected. The manufacturing partners of the global corporation from Cupertino are said to have already received the request to boost production.

In concrete terms, Apple would now like to put 95 million units into circulation instead of the planned 90 million units for the iPhone 14. The partners should work hard for this, including TSMC as a chip manufacturer, for example for A16 processors, the Hon Hai assembly plant (known internationally as Foxconn), Largan as an expert for optical lenses and the circuit board manufacturer Zhen Ding and the Huatong company.

It is also said that Apple is already TSMC’s largest customer and mass production of the mobile devices could start this month. The demand for Apple’s iPhone 14 is said to be so high that Hon Hai/Foxconn is looking for new employees and the bonus for starting work at the factory in Zhengzou has therefore been increased.