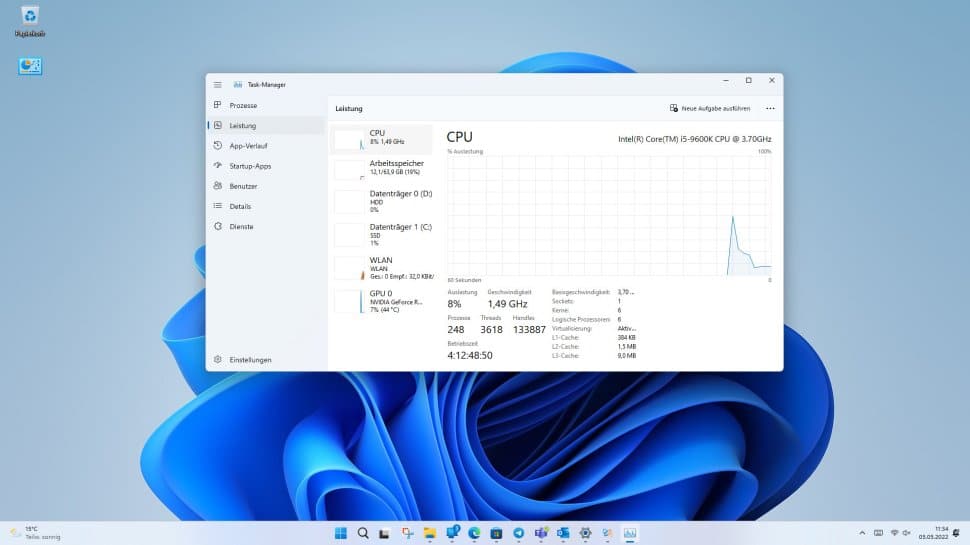 08/10/2022 at 3:40 p.m
from Benjamin Grundken –
Microsoft has admitted that data loss could occur in connection with Windows 11 and Windows Server 2022 using the Vector Advanced Encryption Standard (VAES). The bug was apparently fixed weeks ago, but the fix reduced performance. With the latest updates, this problem should also be over.

Microsoft has confirmed a bug on its official support website that could lead to data loss under Windows 11 and Windows Server 2022 if you encrypt your data, for example using Bitlocker. According to Microsoft, the error should only have occurred in the context of modern CPUs. Specifically, it is about processors that support the Vector Advanced Encryption Standard (VAES). Among other things, Ryzen 5000, Tiger Lake and Alder Lake S processors were affected.

According to Microsoft, it corrected the original error months ago. An update for the preview version was first rolled out on May 24th, followed by a patch as part of the security release on June 14th. However, this patch may have resulted in the speed of relevant operations slowing down or even halving. This slowdown is now also out of the world.

The portal contains more information about the affected CPUs Openbenchmarking.org ready. Various processors are listed there on which Vector AES has already been tested. In all likelihood, Zen 4 and Intel’s Raptor Lake would also be affected by the bug if they had already been released.