Beyond Good and Evil 2: lack of conceptual direction 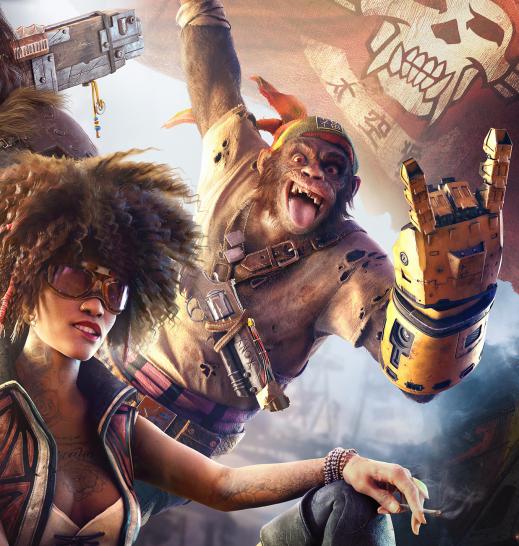 08/13/2022 at 3:30 p.m
from Maximilian Hohm –
According to current information, Beyond Good and Evil 2 does not seem to have a clear conceptual direction, although game tests are said to have started in the meantime. The title is therefore still far from being finalized and a clear release date is still missing. Read more about this below.

Ubisoft’s Skull and Bones is about to be released after the title has already struggled with multiple delays and postponements. The main competitor is Beyond Good and Evil 2, which also suffers from multiple lags. The title was originally presented at E3 2016 and was supposed to be released in 2017. Nevertheless, there is still no concrete release date, although the leaker Tom Henderson claims to have learned in the meantime that the game test phase has now begun.

Beyond Good and Evil 2: There is good and bad news on the state of development

The game is still said to be a long way from completion and has so far gone through several major overhauls. According to its sources, the title currently still lacks clear direction and feels like it’s still years away from completion. While the play tests point to an imminent release, the flawed concepts seem to prevent that.

Therefore, it seems to be better to lower the expectations for the title a bit and not expect anything groundbreaking for Ubisoft’s upcoming Forward on September 10th event either. The only positive advancement to report is the hiring of Sarah Arellano, a former Blizzard game designer, as lead writer for Beyond Good and Evil 2. While at least some new information and possibly a concept for the title may be unveiled during the event, However, players should not look forward to concrete release dates just yet.