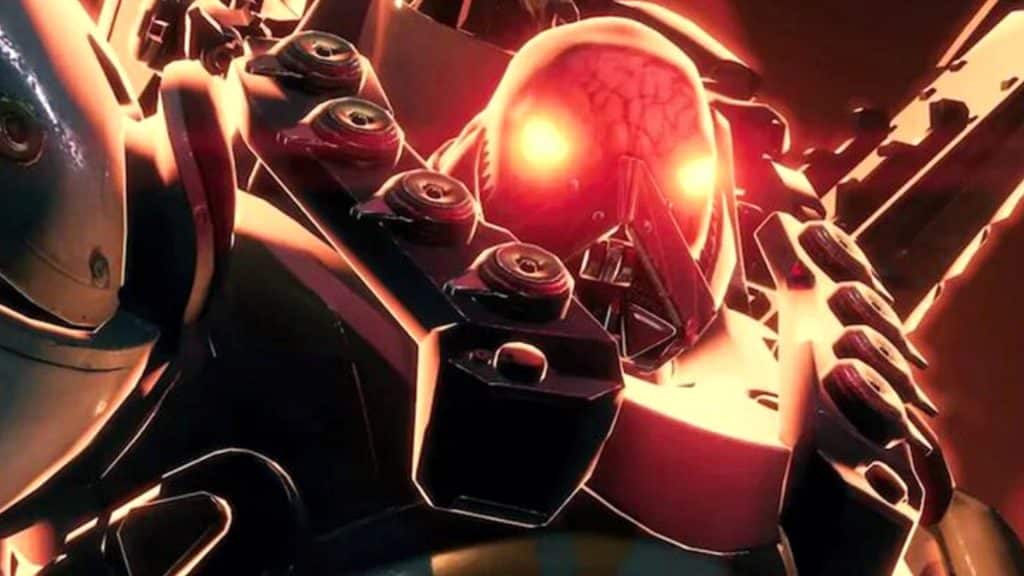 Destiny 2 offers new activities each season to keep players busy for a while. But despite the constant flow of new content, fans of the loot shooter are finally wanting more love for their old core modes. We’ll show you more about it.

What are the core modes? In Destiny 2 there are three core activities that are firmly anchored in the loot shooter. This includes:

These activities are the pillars of Destiny 2, and they’re a great way for Guardians to find variety after hours of grinding the same seasonal modes. But Guardians complain that little to nothing is being done for these core modes.

The Gambit in particular suffers as no new map has been implemented for years. So if the developers continue as usual and only pay more attention to the seasons, Destiny 2 will encounter bigger problems.

Destiny 2 has a lot of construction sites, but Bungie hides them

Guardians bode ill: In reddit, players are discussing the current policies that Bungie is conducting. While Seasons get cool new weapons and locations like the Leviathan or even activities, the well-known modes like the Gambit fall by the wayside. But there are also small things to complain about:

Players therefore believe that if Bungie continues to follow this path and does nothing for the long-lasting content in Destiny 2, the old content will scare off many old and new players.

Small changes would do: The players do not demand huge update packages. It would be enough if Bungie served little bites to the Guardians.

That’s why the Guardians are already thinking about how to keep core activities more exciting, because Destiny 2 isn’t. So just recently the player RazuriRapisu on reddit Bungie made the suggestion, to quickly put the nightmare hunts in the strike playlist. That would only be a small change, but it could bring a lot of variety.

Basically, these are small adjustments and not huge and new content that Bungie has to pull out of a hat.

These can then even be inserted piece by piece in each ongoing season. Bungie himself liked to comment on such requests or comments on reddit, but many fans destroyed the developers’ communication base with hatred. It is therefore not possible to assess whether Bungie is not already planning such steps.

What do you think of these comments from the community? Do you think it’s good that players are bringing up these things, or have you already given up hope for Gambit and the rest? Let’s find out in the comments!