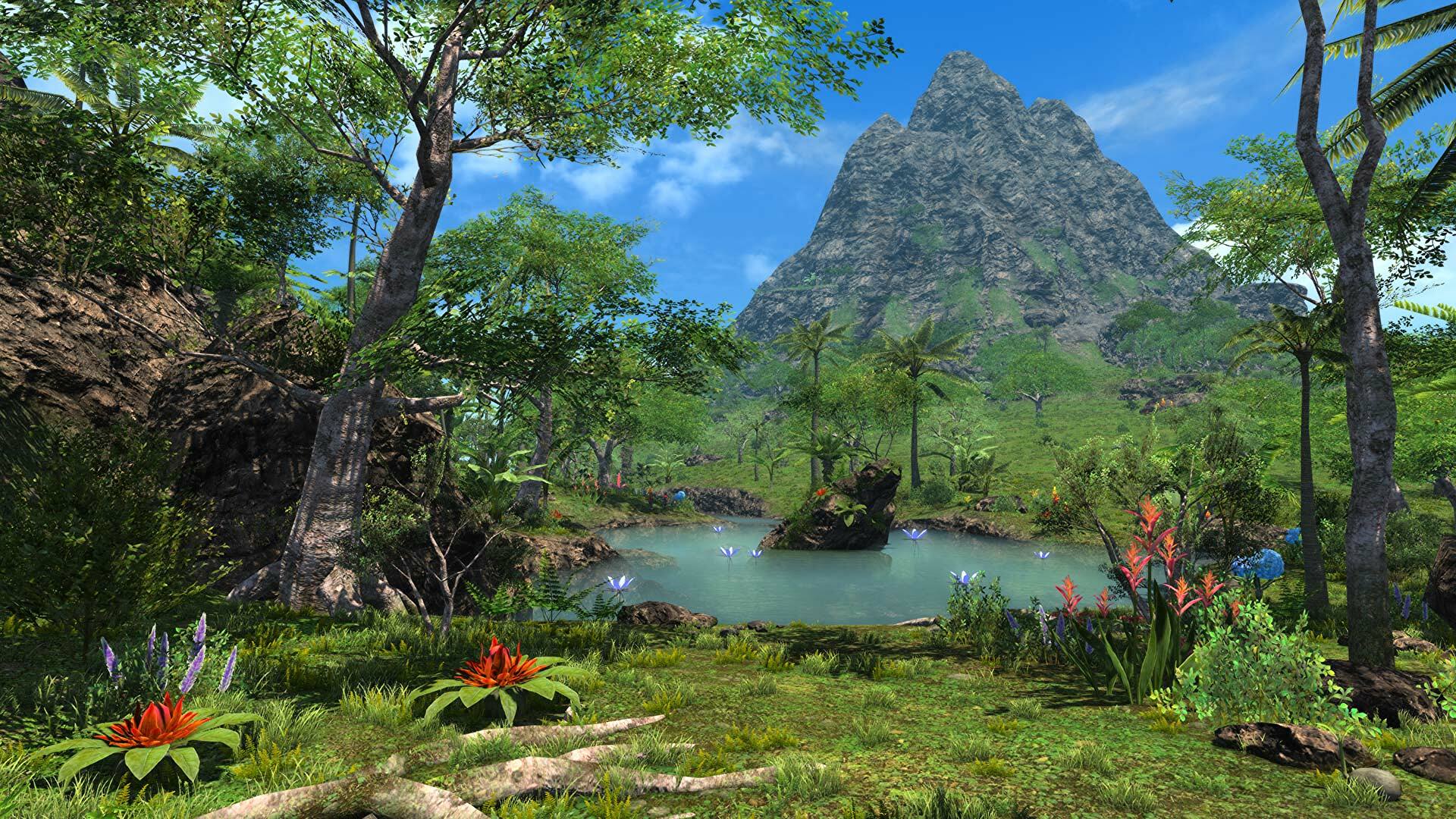 As a non-player, the trailer for Final Fantasy 14’s Patch 6.2, Buried Memory, is indistinguishable from every other patch trailer. There’s enormous boss monsters, several types of void, an incongruous cat creature, Death maybe… Where it differs is that there are also a few glimpses of the Island Sanctuary, FFXIV’s new solo farming content.

Watch it below ahead of the newly announced release date: August 23rd.

If it’s farming you want, producer Naoki Yoshida showed the Island Sanctuary in-game for the first time during yesterday’s Letter From The Producer livestream. It starts around the 2h 15m mark in the archive.

Your island sanctuary is designed as relaxing, solo content, where players can gather resources, grow crops, construct various facilities, and raise animals. You seem to have a crew of minions to carry out some of the work for you, but you’ll be planting and watering crops yourself. You don’t need any prior crafting or gathering experience to play it, but to my eyes it looks unlikely to make converts of anyone who isn’t already playing FFXIV. Not that it needs to, given how popular the MMO is.

(If you’re wondering, the incongruous cat is apparently Cait Sithand based on Cat-sìth from Scottish folklore.)