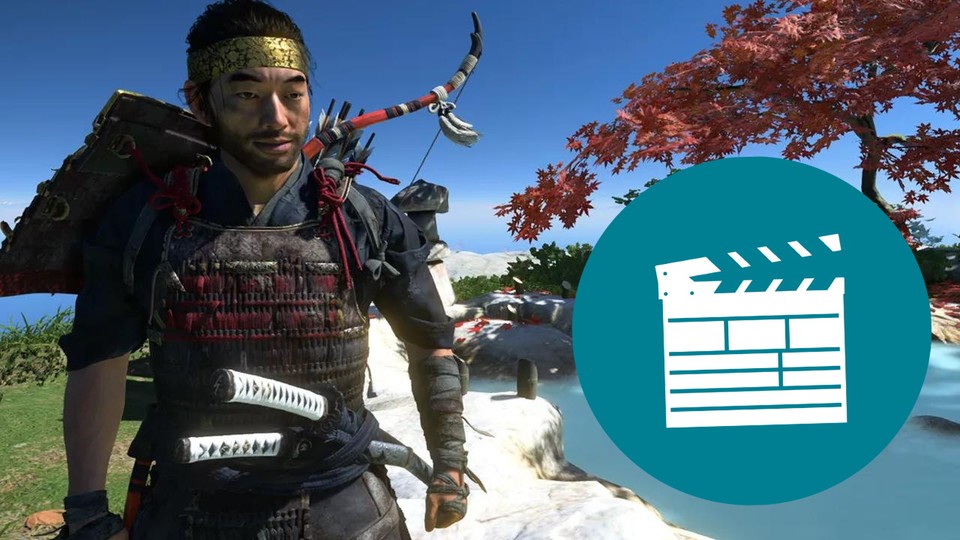 Ghost of Tsushima is not only a successful video game, but also one that was influenced by the film medium, more specifically: classic samurai flicks. So a film adaptation only makes sense. It was announced last year that there will be one. Director Chad Stahleski has now spoken in an interview about his ideas for the film in terms of language and cast.

That’s what the director says

It’s all about this: Ghost of Tsushima director Chad Stahleski would like to direct the film in Japanese. Who was Chad Stahleski again? In case the name sounds familiar to you but you can’t place it: Stahleski is best known for his work on the John Wick films and has previously worked as a stuntman. So he knows the action sector very well. On the other hand, the fact that the director also has a great soft spot for Japan is probably less well known. Collider.com he revealed in an exclusive interview:

I’ve been going to Japan since I was 16. I love the country, the people, the language.

Stahleski also expresses his admiration for legendary Japanese director Akira Kurosawa, citing him as one of his top five influences. Stahleski wants to incorporate this inspiration into his film and goes on to talk about the character of the work. He explains:

It’s character driven. There’s an opportunity for great action, great looks. And honestly, we’d have to try that, everything in the character. It’s a Japanese thing about the Mongols trying to take Tsushima Island. An all Japanese cast, in Japanese. Sony is on board to support us in this.

The topic of the subtitled films is also discussed in the interview. Stahleski is aware that these are not well received by all film fans. At the same time he points out:

I read subtitles every day. And I think America in general, or at least the western audience, is getting more and more used to it; through the influence of Netflix and streamers and whatnot where we get so much more world content.

More on Ghost of Tsushima and titles with a similar setting:

You can watch a trailer for the Director’s Cut of Ghost of Tsushima (aka the video game) here: 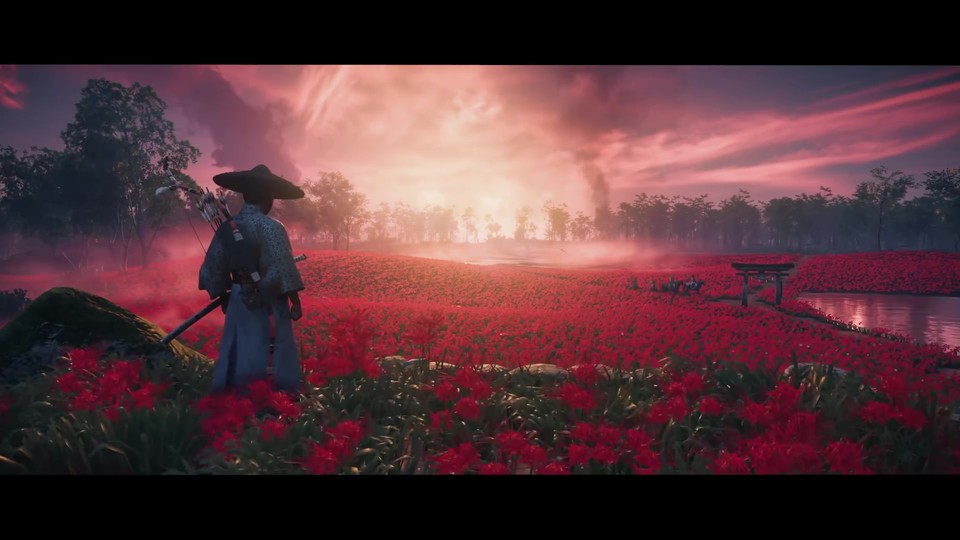 Stahleski believes that even a subtitled film can lure guests to the cinema if everything about the work is right. He also addresses silent films, for which he has a great fondness. The director explains that it doesn’t necessarily take language to express yourself on screen. Stahleski wants to focus on the facial expressions factor and on the fact that the plot should still be able to be conveyed without sound.

Stahleski’s statement is also interesting precisely because the Japanese language selection in the video game initially had no lip sync in the cutscenes. This only came with the PS5 version.

How do you imagine the perfect cinematic implementation?