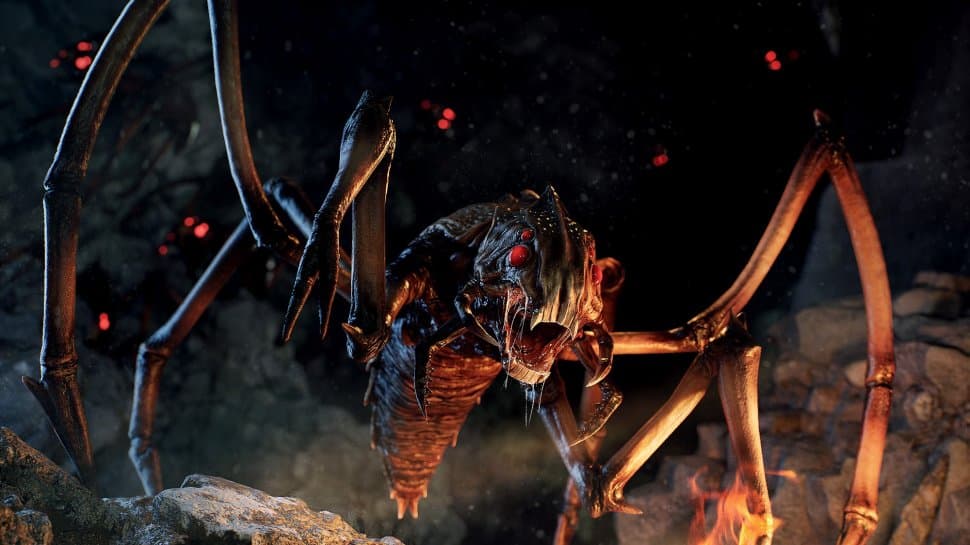 08/13/2022 at 2:45 p.m
from Benjamin Grundken –
THQ Nordic has released a brand new trailer of Gothic Remake. In this, players embark on a sightseeing flight through the old mine – diggers, minecrawlers, orc slaves and a well-known soundscape included.

THQ Nordic couldn’t please everyone with the Playable Teaser 2019. Many long-serving Gothic fans criticized him as too generic, as too far away from the original. Over two and a half years later, Alkimia Interactive and THQ Nordic have released an in-game trailer for Gothic Remake. Fans of the first hour should feel much better off there, after all it comes a lot closer to the original visually and acoustically than the playable teaser.

Gothic Remake: Return to the Old Mine with diggers and minecrawlers

In the trailer, players get a detailed look at the Old Mine, which, like the original from 2001, is likely to be owned by the Old Camp. Diggers are once again working their way up as shadows and guardsmen enforce law and order. The developers have not only technically overhauled the old mine, it is also larger than the template. Nevertheless, the setting seems familiar – not least because of the soundscape inspired by the original. Elements from the soundtrack by Kai Rosenkranz should be mentioned here, but also some familiar ambient noises.

More on the subject: Gothic 2: refresher course(s) for the classic – modding guide

While meat bugs evoke pleasant memories of wholesome stews, old fears could reign supreme in the face of the minecrawlers. During the first encounters in the dark mine shafts, the Nameless Hero was able to do little against them. Later, however, he executed them in droves and had their armor plates built into almost impenetrable armor.

Unfortunately, the trailer revealed as part of the THQ Nordic Showcase doesn’t reveal when Gothic (buy now ) Remake sees the light of day. Instead of a release date, he only comes with the well-known information that Gothic 1 Remake will be released for PC, Playstation 5 and Xbox Series X|S. At the end of December it was already that work is progressing on all fronts. A team of over 35 specialized developers was put together at Alkimika Interactive in Barcelona, ​​who are working on the remake together with other contractors and outsourcing companies. Piranha Bytes, the developer behind Gothic 1, 2 and 3 as well as the Risen and Elex series, is not responsible for the new edition.