Intel Arc A380: Overclocker pushes it to 3.1 GHz – but still working on it 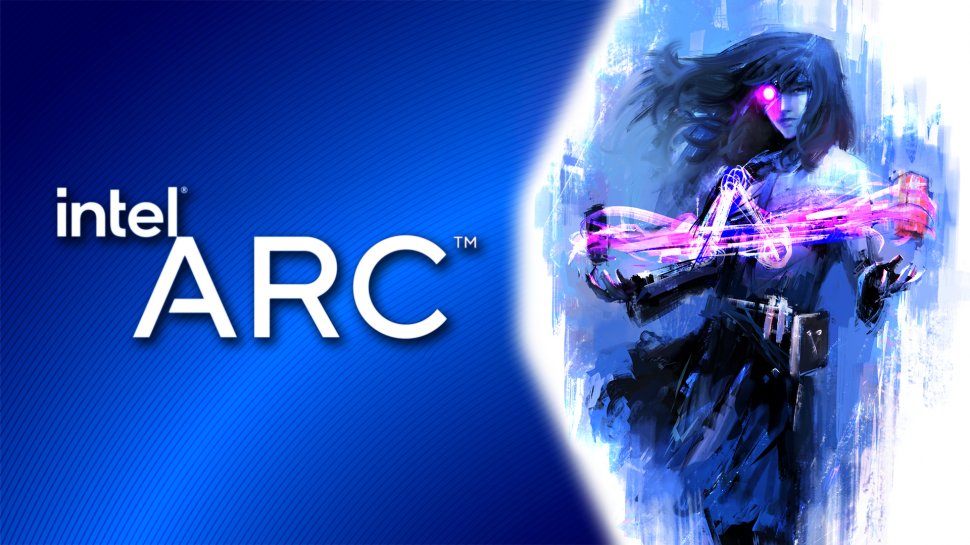 08/13/2022 at 4:15 p.m
from Benjamin Grundken –
Youtuber “ScatterBencher” is apparently trying to work on an Intel Arc A380. With a GPU-Z screenshot, he recently indicated that he plans to use OC to tease out a few things from the Intel graphics card. This shows the much-maligned graphics card with a frequency of 3.1 GHz – which would have overclocked it by 55 percent.

Youtuber and overclocker “ScatterBencher” is currently working on a new project. The aim is apparently to overclock an Intel Arc A380 as best as possible and then process the whole thing in one of his YouTube videos. In a GPU-Z screenshot, he now indicated that he has big goals. This shows the said graphics card with a clock of 3.1 GHz. This is around 55 percent above the Intel specifications. As a reminder: The core clock of an Intel Arc A380 is actually 2,000 MHz ex works. While Asrock sends 2,250 MHz into the race for the overclocked A380 Challenger ITX OC, the Gunnir Arc A380 Photon OC comes to 2,450 MHz.

“ScatterBencher” comments on his screenshots with the words: “Two steps forward, one step back.” In the comments thread, he also explains that every time he solves another problem, a new problem arises. As a result, overclocking the Intel graphics card is difficult, certainly given the lack of experience with GPUs other than AMD and Nvidia.

Also interesting: Intel Arc: A380 flexes its muscles with AV1 against H.264 on AMD and Nvidia

However, the article contains little concrete information about how “ScatterBencher” proceeds with his overclocking attempts. The displayed board power of 17.4 watts reads strangely and indicates a reading error. Is there a volt mod used? At the moment, we can only speculate about this. It’s probably only a matter of time before “ScatterBencher” comes around the corner with an explanation. It is quite possible that he will then also publish a kind of overclocking guide.

Intel graphics cards currently see little ground against the top dogs from Nvidia and AMD. Apparently, the CPU builders still have a lot of catching up to do, and testers are particularly unhappy when it comes to drivers. Analysts at Jon Peddie Research (JPR) recommended that Intel sell or close its Accelerated Computing Systems and Graphics (AXG) business for a calculated loss of $2.1 billion since the first quarter of 2021. You can find out what our editors think of this recommendation in a separate report.