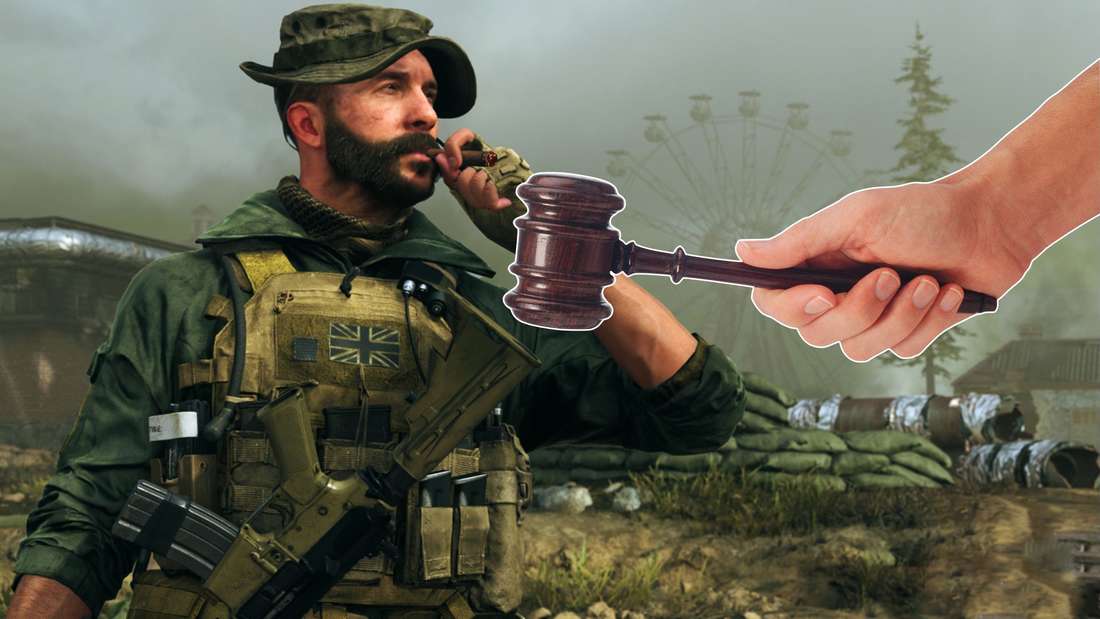 Again and again there are lawsuits and complaints about Call of Duty. A judgment in the USA has once again caused a stir.

Santa Monica, California – Curious story from the USA: Actually, one should strongly assume that gambling video games should not bring any significant advantages in a court case. However, as a lawsuit from the USA shows, it could be worthwhile for lawyers to know what they are actually talking about when it comes to video games – especially when it comes to the game publisher Activision. In this way, a company could not only have saved a lot of money, but also a huge embarrassment in court. But things turned out differently.

Call of Duty: Lawsuit against Activision over CoD character

What is the process about? In 2021, Activision Blizzard, the publisher behind the popular Call of Duty shooter series, was sued by Brooks Entertainment. The lawsuit primarily focused on the character Sean Brooks from the Call of Duty: Infinite Warfare campaign. According to Brooks Entertainment, in addition to the name, this is said to have had other similarities with her own character Shon Brooks. To cut it short: Activision is said to have shamelessly used someone else’s intellectual property here.

This is how it all went: A lawyer from Activision, who himself had completely played through the story campaign of Infinite Warfare, was able to quickly refute the accusations of the plaintiffs with relevant material from the game and clarify that in principle none of the allegations and comparisons made by Brooks Entertainment really held up.

That’s exactly what the judge’s verdict was in the end, who accordingly dismissed the lawsuit. In addition, the plaintiffs had to pay for Activision Blizzard’s court costs that had accumulated in the course of the process. But that might not have been the only painful experience.

Call of Duty: Lawyer embarrasses himself in Activision lawsuit for never having played himself

Process outcome more than just a defeat: Which, in addition to taking over the legal costs, should also have hurt quite a bit, what the bitter embarrassment for the lawyer from Brooks Entertainment. Because, as the judge commented at the verdict, “plaintiffs’ attorney could easily have verified these facts himself before launching the baseless lawsuit – just as the court was able to verify them in the first hour and a half of the game.“

Activision’s lawyer had previously emphasized that the opposing party’s legal counsel had apparently never played Infinite Warfare (or any CoD title at all) in view of the allegations and that the lawsuit was probably filed on “good luck”.

In short: the Brooks Entertainment lawyer was apparently amateurishly prepared for the process, hadn’t even looked at Call of Duty: Infinite Warfare and therefore had no idea what the game’s campaign was about and what the CoD character Sean was about Brooks was really on him – which in itself seems pretty obvious and obvious with the lawsuit against the company behind Call of Duty, even if you are not a legal scholar.

Also interesting: Activision is currently not only making a name for itself with the new Call of Duty: Modern Warfare 2 or Warzone 2, but also with the billion dollar deal with Microsoft, which is still a thorn in Sony’s side. You can find out more about this here: Billion deal: Microsoft downplays Activision – no “must have” titles