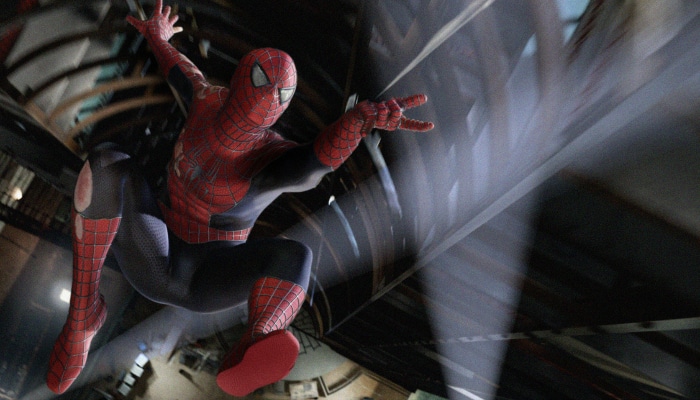 08/13/2022 at 2:00 p.m
from Maximilian Hohm –
Marvel’s Spiderman Remastered is the latest console port in which players can defend New York against villains as Peter Parker. So far, the title seems to be going down very well with players, receiving over 90 percent approval ratings. Read more about it and the system requirements below.

Marvel’s Spiderman Remastered is Insomniac Games’ enhanced PC version of Marvel’s action-adventure game. In the title, users play as Peter Parker against Marvel villains haunting New York. Many real sights and cultural highlights are said to have been implemented in the game to make the immersion realistic. In the game, Peter Parker must find a balance between his Spiderman persona and his real life.

The title was launched in 2016, originally launched for the gaming consoles in 2018 and is now available for the first time on the PC. On SteamDB, the game has received very good ratings averaging over 90 percent and has been played by more than 60,000 players at the same time. The system requirements are relatively high considering its age and the fact that it is a console port.

See also  Pokémon GO: All Spotlight Hours in July 2022 and their bonuses

As a minimum, the developers recommend an Intel Core i3-4160, 8 GiB of RAM and a graphics card like a Geforce GTX 950 or Radeon RX 470 with 4 GiB of graphics memory. With a size of 75 gigabytes, nice textures and the open world could make for a solid visual and gaming experience. To fully enjoy the game, a Core i5-4670 or a Ryzen 5 1600 is recommended, which should be paired with a Geforce GTX 1060 6 GiB or a Radeon RX 580 8 GiB. In addition, for a well-rounded experience, 16 GiB of RAM is needed so that Spiderman can move smoothly through New York.