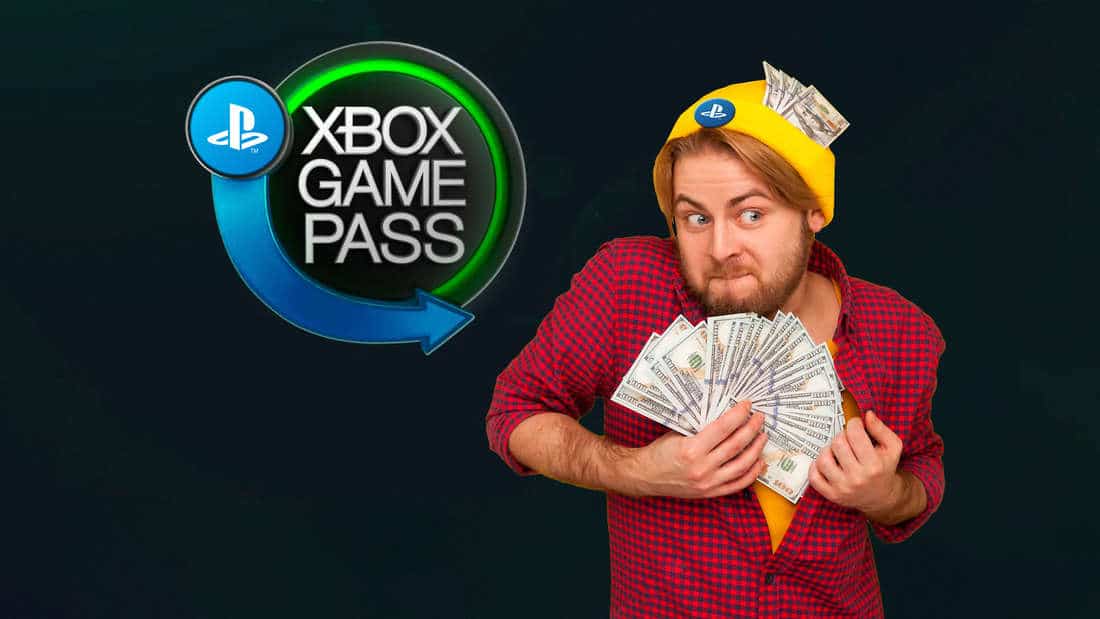 REDMOND, SEATTLE – During negotiations over Microsoft’s $68.7 billion mega deal in which it acquired Activision Blizzard, the tech giant has made serious allegations against Sony. It is claimed that Sony blocks games for Xbox Game Pass and even pays developers money for it. The serious allegations are part of a 27-page document submitted to the Brazilian Economic Authority (CADE).

What happened? Negotiations are currently underway surrounding Microsoft’s acquisition of Call of Duty publisher Activision Blizzard. Sony panics about Call of Duty after the billion-dollar deal and says that the game series “no competition‘ and was so popular that she ‘the user’s choice of console“ can influence. Microsoft considers this claim to be “incoherent“, since one of Sony’s core strategies is to distribute exclusive titles for its own console.

“This shows once again a fear over an innovative business model that offers high quality content at a low cost to gamers and threatens a dominance built over the years through device dependent and exclusivity-focused strategy.”says Microsoft in the submitted document and accuses Sony of hindering the company’s growth.

“Microsoft’s ability to continue growing Game Pass has been thwarted by Sony’s desire to stem that growth. Sony pays for ‘block rights’ to prevent developers from providing content for Game Pass and other such subscription services.”

That whole document includes further rebuttals to Sony’s objections to the acquisition of Activision Blizzard. It is unclear on what background Microsoft is claiming that Sony is blocking games for Game Pass. It does not refer to any specific individual cases that could provide clues as to which developers Sony is said to have paid money to. Some parts of the document have been redacted, so one can only speculate whether Microsoft has more information up its sleeve.

Sony vs. Microsoft: Acquisition of Activision Blizzard is still being negotiated

This is how it goes on: Negotiations are far from over and the new document is again a source of conversation about the nearly $70 billion deal. Sony’s response with the new PS Plus models isn’t going down too well with gamers, so the PlayStation manufacturer’s worries are likely to intensify. There will likely continue to be back and forth between Sony and Microsoft. It remains to be seen in whose favor the competent investigative authorities will decide. No trend can be identified here.

Microsoft’s acquisition of Activision Blizzard is said to have implications for Game Pass, so the offering could become even more attractive in the future once the acquisition is fully finalized. So Sony’s worries about Game Pass and Call of Duty are justified — at least from a business standpoint. But the negotiations will have to show whether they can convince the authorities to side with them.