Outcast 2: A New Beginning gets a new trailer showing combat and jetpacks 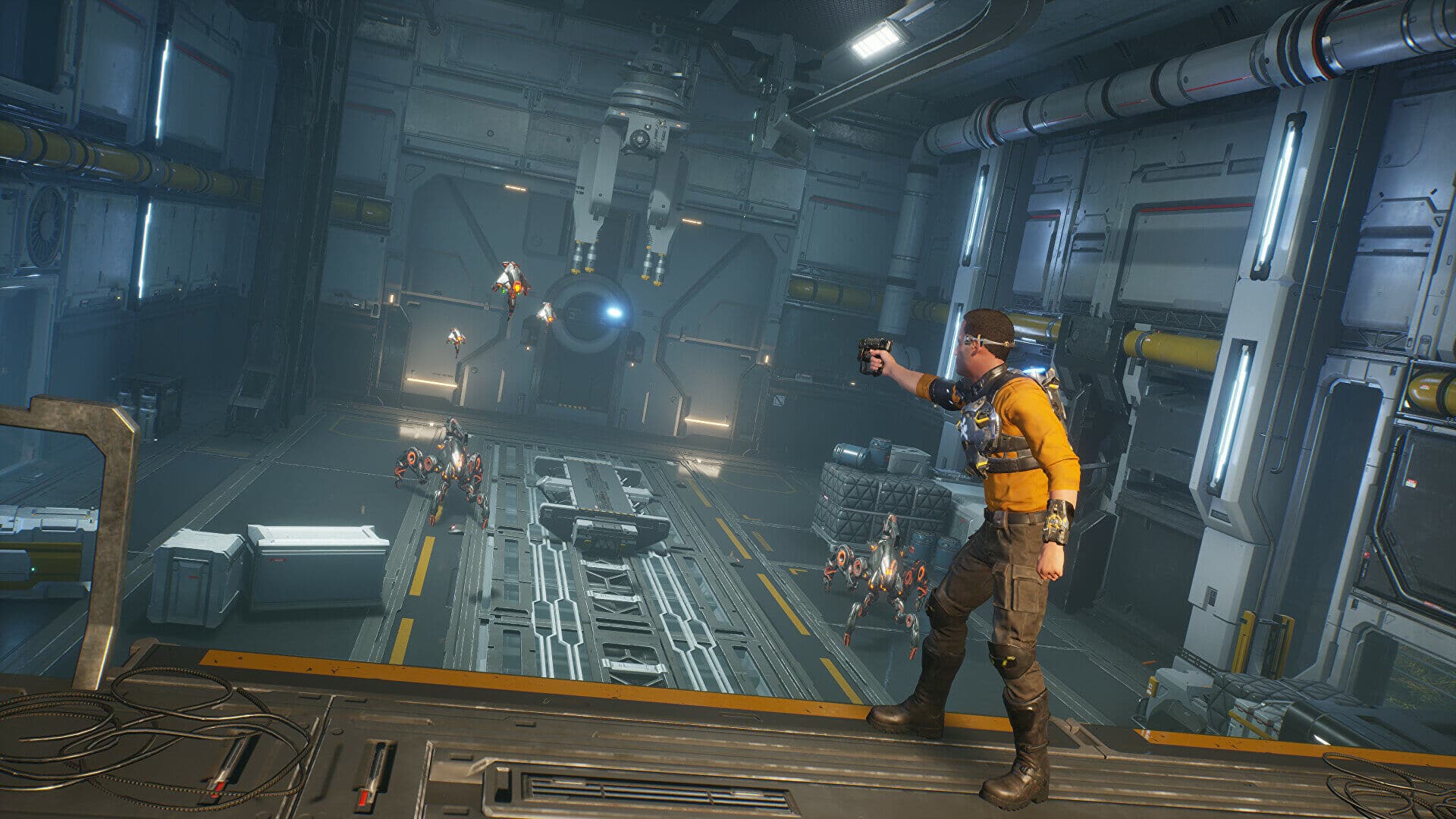 Outcast 2: A New Beginning was announced last September with a cinematic trailer. We got a glimpse of the game itself this week, including jetpacking, combat, and Cutter Slade’s thick eyebrows.

They’re as thick as slugs:

The original Outcast was released in 1999 and was remarkable for its non-linear open world, as well as its strange alien world. It got a faithful remake, Outcast: Second Contact, back in 2017, but it was perhaps too faithful to be welcoming to newcomers.

Straight sequel Outcast: A New Beginning looks to be making more concessions towards modernity, at least in terms of the slickness of its combat. There’s still plenty in the trailer above that makes clear it’s still Outcast, though. For one, it’s set again on the planet of Adelpha, which is now being overrun by robot invaders from Earth. You play as a resurrected Cutter Slade, attempting to repel the invaders and free the Talans.

Outcast was a niche game even in its own day, and an attempt to Kickstart the reboot failed in 2014. (It was eventually published by Bigben Interactive.) For that reason, my assumption was that any sequel would fail to garner much attention, except from a few people who are cross about the way it’s changed. That doesn’t seem to be the case from looking at the YouTube comments on the video above. It’s hardly representative, but it’s filled with excited fans of the original discussing references in the new trailer to the original game.

Outcast: A New Beginning doesn’t have a release date yet, but you’ll find more screenshots and some bulletpoints on its Steam page.