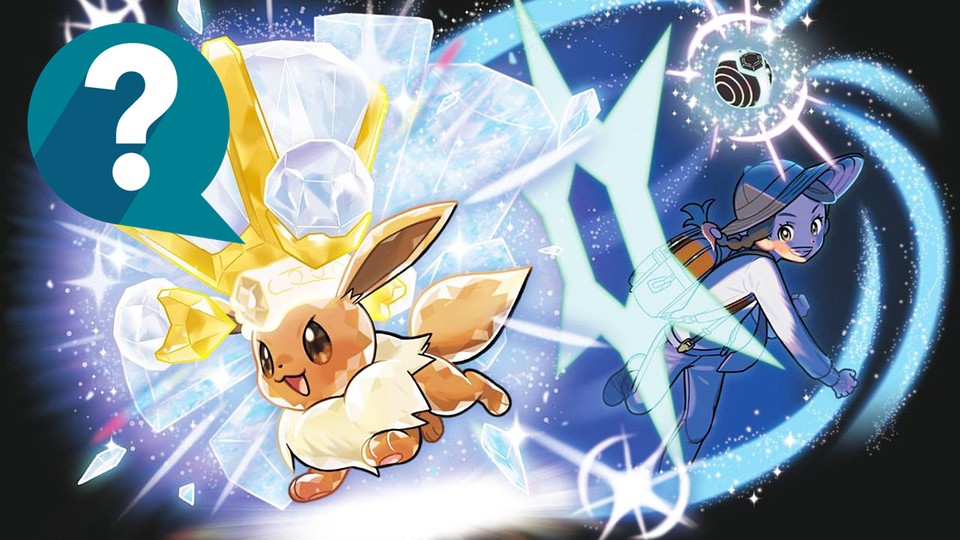 What is this mysterious phenomenon all about?

With Pokémon Crimson and Crimson, the ninth Pokémon generation gets a new mechanic that makes the cuddly pocket monsters even stronger: tera crystallization. With this feature, Pokémon get a gem look that makes them stronger and can only be used once per battle.

But what is behind teracrystallization? Nintendo and Game Freak have not yet revealed anything about the origin of the feature. A Pokémon fan makes a wild thesis on Reddit about what could be behind this mechanism.

The Pokémon fan noticed that every crystal that appears on the Pokémon’s heads when tera-crystallizing has eyes. This could mean that every teracrystallization uses the same mechanism:

What could that mean? The fan theory is that behind the pair of eyes there could be a Pokémon that causes teracrystallization. This form requires a Teracrystal Orb filled with Teracrystal Energy. For example, to recharge it, a Pokémon Center to be visited. It could even be that the Pokemon resides directly in the Tera Crystal Orbs.

The teracrystallization in moving pictures can be found here: 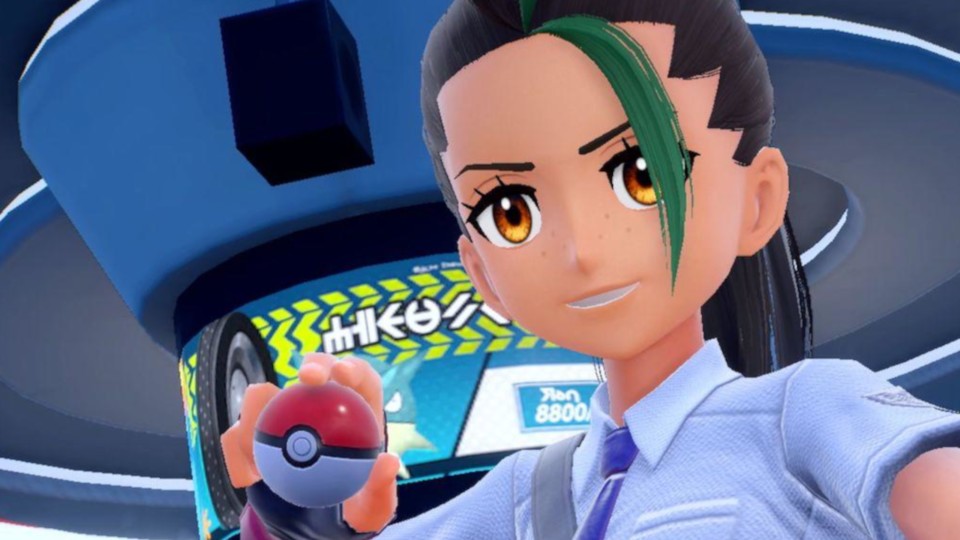 You can find more about Pokémon Crimson/Crimson here:

A user suspects for fun that behind the Pokemon Formeo could be hiding, which has been given a bitter look by taking steroids. The Pokémon changes its type and appearance depending on the weather, so the theory actually wouldn’t be that far off the mark.

Another fan believes that the crystal eyes are… third legendary Pokemon acts. The user associates crystals with frozen time, which could fit thematically with the other two legendary Pokémon that represent the past and the future.

Other theses revolve around the fact that a similar connection could exist as between the Pokemon Endynalos and the Dynamax phenomenon from Pokemon Sword & Shield. But we’ll probably have to wait for the research results from Professor Antiqua and Professor Futurus. All previous information on teracrystallization can be found in the following GamePro article.

What would you suspect behind the teracrystallization?