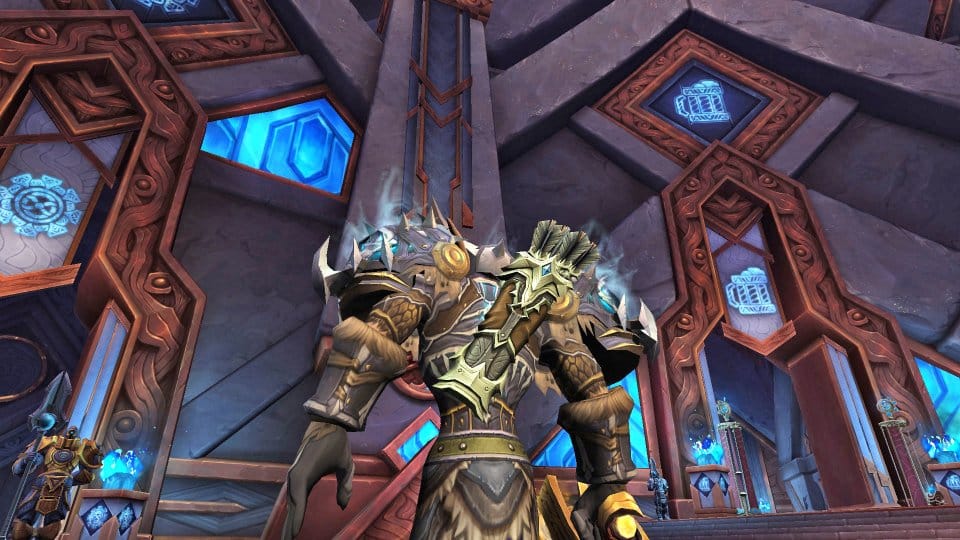 With Season 4, the WoW developers are trying to keep the content that has already been played fresh for a while longer with a few tricks so that the waiting time until Dragonflight doesn’t feel as long as it really is. Season 4 has therefore brought the Fateful Raids, in which we can beat the bosses again with some affixes – in exchange for better rewards, of course. Since we can only go into a certain raid every three weeks, the developers have also introduced the cartel’s dinars.

In a quest line you knock down fateful bosses, receive the new currency and are allowed to buy a total of three items from a special dealer. These are weapons and jewelry. There is one special item for hunters. So that you can make this important and irreversible choice correctly, we have selected the best items for you that you can buy for your spec.

As with many other classes, the weapon is the be-all and end-all for maximum damage in the Marksmanship Hunter. Therefore, it should be your first focus. Only when you hold a good weapon in your hands do you take care of the other slots.

By far the best weapon for a Marksmanship Hunter is the Sylvanas Bow: Rae’shalare. Unfortunately, this bow is not available from the new dealers. However, the developers have already downgraded the arc in the Fateful Raids from Legendary to Epic and increased the drop rate. If you still have bad luck with the loot, then grab it Astral Judgment – this gun offers you the highest item level, but is significantly weaker than Sylvanas’ bow.

Your most important trinket is The first seal. You should definitely get this one. Ideally, you connect it to the Elegy of the Eternals. This gives you a powerful combination of a use and an equip trinket – perfect for most fights. If you have gotten a weapon, you can only afford one of the trinkets, because there is an item that is even more important.

While not a trinket or weapon, the Dark Ranger’s Quiver is an important item nonetheless. Because the additional effect that you cause bonus damage every ten shots is enormously strong.


The offer of the dealers is also the Dark Ranger’s Quiver. This cloak provides you with an additional effect that makes it far superior to all other cloaks. Every ten shots, you automatically fire shadow damage at enemies in front of you. In the course of a fight, something really comes together. After the gun and The first seal is Sylvanas’ cloak on the shopping list at the latest – if you already have the previous one at an acceptable item level, you can even prefer the cloak.

WoW WotLK Classic: Here we tell you which servers are particularly recommended for the launch of the expansion and give a few tips!

We’ll show you which items you can get as a shadow, holy and discipline priest in WoW Shadowlands for the cartel’s confusing dinar.

The Beastmasters are one of the few ways to play in WoW (buy now ), where the weapon isn’t quite as relevant. Therefore, the pieces of jewelery are higher on your priority list before you end up equipping yourself with a suitable weapon if you haven’t found one by then.

The first seal, The first seal and The first seal – we cannot stress enough how important this trinket is to the beast rulers. If you don’t have it yet, or only at a low item level, then you have no choice and must grab it. The second piece of jewelry would then be the again Elegy of the Eternals. You should only buy these once you have filled the other two slots well. Because the piece of jewelry is strong, but the weapon and cape are more important.

The latter is also used by the Beast Mastery hunters Dark Ranger’s Quiver. Although the special cloak is not quite as strong for you as it is for marksmanship hunters, it is still significantly stronger than all alternatives.


See also  GoldenEye 007: Rumor has it that release is pending due to war in Ukraine 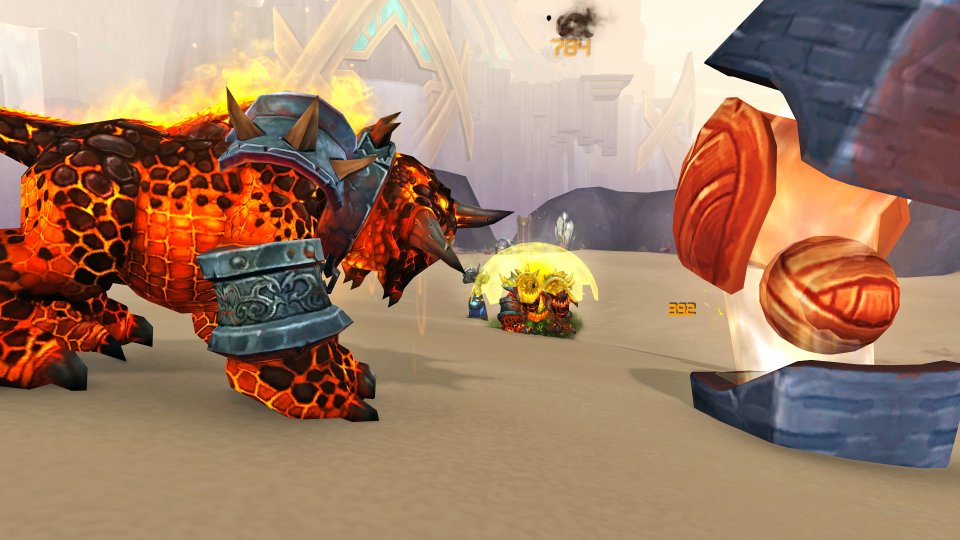 As a Beastmaster hunter, your pets deal a lot of your damage, so weapon isn’t quite as critical as it is in other playstyles. You therefore invest your first dinars in pieces of jewellery.

You’re not as dependent on the gun since your companion is responsible for most of your damage, but you should still have a good weapon with you. From the offer of the dealer is Astral Judgment the best choice. Overall, the weapon ranks second on your shopping list – right after The first seal. After the two items you then buy the cape from Sylvanas. the Elegy of the Eternals is only available if you have already looted one of the previous items. However, since the elegy is high on many shopping lists, there is a good chance that you will get it relatively quickly in the raid, provided you have friendly teammates.