“Alone in the Dark” gets a remake 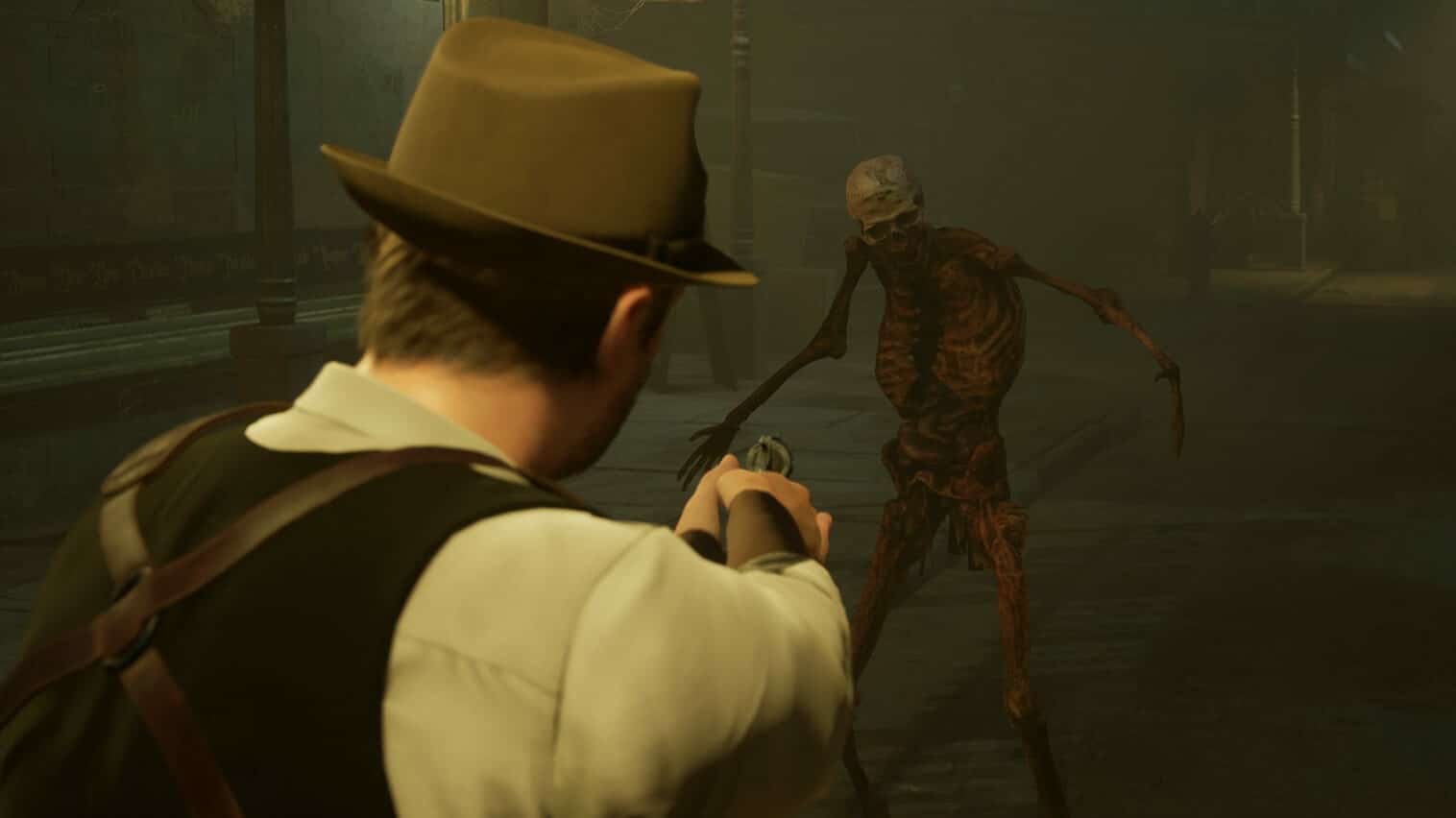 THQ Nordic calls the new edition a “homage to the groundbreaking original” that lets gamers experience a haunted story through the eyes of two protagonists, Edward Carnby and Emily Hartwood. Together they embark on a journey to Derceto Manor, a home for the insane, where they will encounter strange inmates, nightmarish worlds and dangerous monsters.THQ Nordic in a statement: “At the intersection of reality, mystery and madness, an adventure awaits that… will question your beliefs. Who can you trust, what will you believe and what will you do next?” “Alone in the Dark” is to be released for PC, PS5 and Xbox Series X/S, but there is no release date yet.

Garmin Philip
See also  WoW Wrath of the Lich King: This is how Northrend came about - Blizzard review