Apple is coming back, Microsoft is going online (PCGH-Retro, August 15) 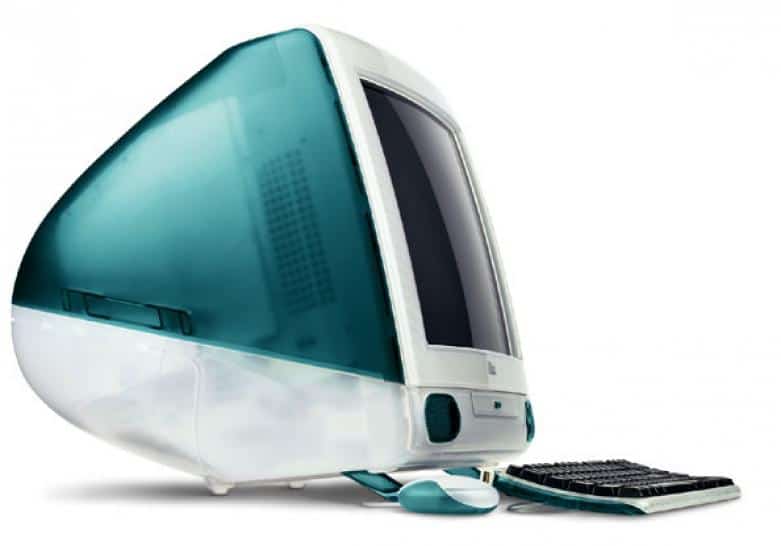 08/15/2022 at 00:01
from Henner Schroeder –
Apple is coming back, Microsoft is going online – that happened on August 15th. Every day, PC Games Hardware dares to take a look back at the young but eventful history of the computer.

…1995: Microsoft completely missed out on the Internet trend, and the Netscape Navigator has hardly any competition on the browser market. The upcoming Windows 95 isn’t really prepared for the booming web either. Shortly before the delivery of the operating system, there was a change: On August 15, 1995, the Microsoft programmer Benjamin Slivka suggested in an e-mail to his colleagues that a browser be integrated into the operating system, which was due to be released at the end of August. It’s too late for that, but Internet Explorer 1.0 is being developed quickly based on the Mosaic browser and will be delivered in September as part of the Plus package for Windows 95. From now on, every new version of Windows will also have a version of Internet Explorer, but only version 3.0 will find widespread use.

…1998: Apple is in trouble. The salvation comes from the computer that hits the market (after its May launch) on August 15, 1998: the iMac. For the first time in many years, the company is bringing out a cheap, easy-to-use computer in the tradition of the Macintosh, which, with an integrated 56k modem, should also pave the way for beginners to the Internet. The original iMac is housed in a 15-inch tube monitor, and its G3 processor runs at 233 MHz. Other equipment: 32 MiByte SDRAM, CD drive, modern USB interfaces, Ati Rage II graphics card with 2 MiByte memory – and no floppy disk drive, which Apple draws a lot of criticism for. The iMac with its translucent housing not only triggers a trend towards colorful and semi-transparent PC components, it also helps many people to access the Internet – and gets Apple out of the crisis.