Avatar: A PS4/PS5 The Last Airbender game has been leaked to Amazon 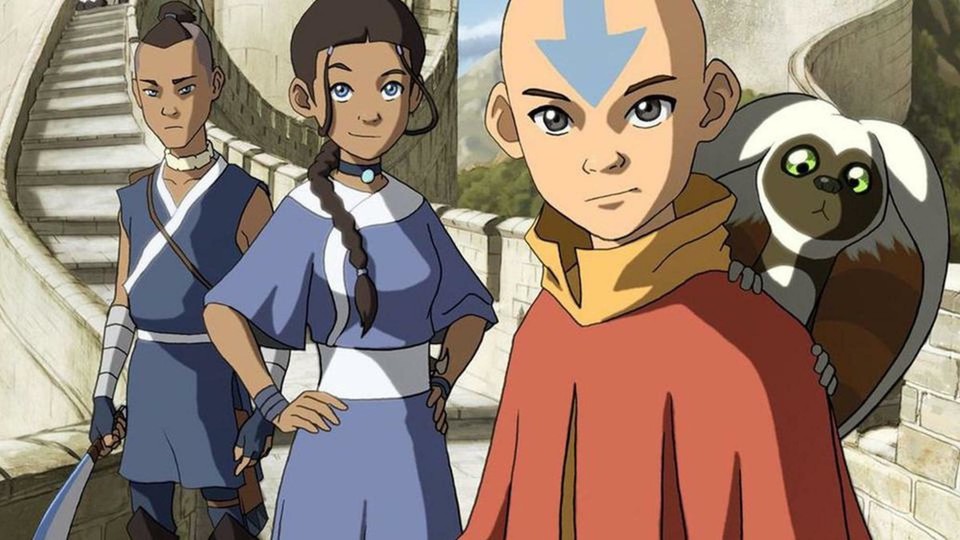 As we have already reported, the popular Nickelodeon series “Avatar: The Last Airbender”, or in German “Lord of the Elements”, is to have a mobile game that is being developed by a new Ubisoft studio. But now Amazon Japan has leaked that we can also look forward to a game adaptation from the franchise for PS4 and PS5 – at least if the offer is correct.

It’s all about this: So far, the new Avatar game for PlayStation consoles has not been announced, but on amazon.co.jp the offer can be called up and there is a pre-order button. Unfortunately, the site doesn’t tell us too much about what to expect. But the listing answers the question of when.

This can be read in the offer: It’s supposed to be on November 8th, supposedly one day before Kratos sets out in God of War Ragnarök to take on the Norse gods. We also learn the title “Quest for Balance” and the publisher. The latter is GameMill Entertainment, known for Nickelodeon All-Star Brawl, among other things.

More from the ATLA universe:

As early as February, the site avatarnews.co spoken of new Avatar games which, as the site writes, “have been secretly in development for quite a long time and are coming much sooner than you think”. Among them should be an RPG for consoles. So this information basically fits the Amazon offer.

Nevertheless, as always with leaks, you should treat this information with caution. For example, as long as there is no official announcement about the game, it could simply be a bug.

Do you hope the leak turns out to be correct and what would you wish for the title?