Bottomless features of the console – That’s why nobody knows them 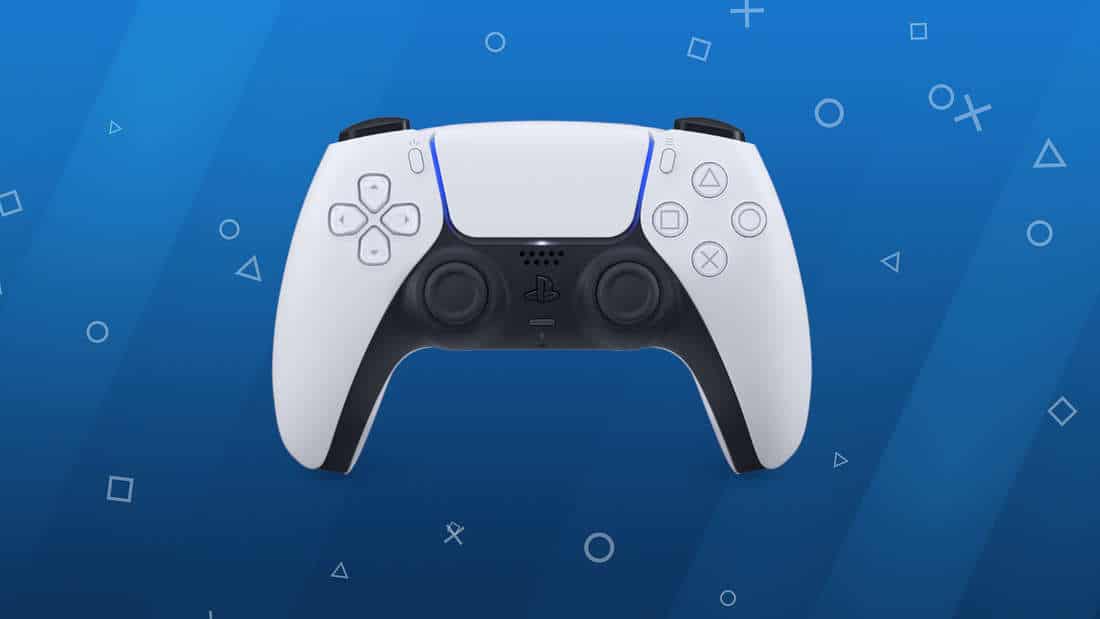 The PS5 has features that can be described as bottomless. Hardly anyone knows these functions of the console, and rightly so.

San Mateo, USA – The PS5 is actually a console with many helpful features. However, the latest generation of PlayStation also has some features that are pretty much useless and that you forgot for a reason. Earlier this month, Sony announced that a PlayStation 5 feature had been dropped. The rationale was that absolutely no one used this feature. With this feature, the awards function, users could award other players in multiplayer games. Here you will find more useless functions that nobody really uses.

PS5: The console has these unnecessary features

Explore/Discover Feature: The first feature in our list of features nobody needs is the Explore app. You end up on the corresponding symbol immediately after starting the PS5. This feature is primarily for PlayStation press releases. But it also has a small column with messages for your games. In order for you to receive messages in this column, it is sufficient if you have only played the game once. This means you’ll still get notifications for a game even though you might not even care about the game anymore.

The switcher: With the “Quick Resume” function, Xbox has brought a very useful feature to the market. This feature allows you to put multiple games on standby at the same time. This makes it possible to switch between games without closing them completely, making it much faster. The save status is also retained. Now you’d think the PS5’s switcher could do the same, judging by its name. Wrong thought. You can only switch between the last two games played. Additionally, the PS5 can only run one game at a time. So using the switcher is no faster than simply going back to the PS5 home screen.

Universal search: The last useless feature in our list is universal search. It can be found in the top right corner of the home screen. But why do you need this search function? You can enter the name of a game there, and the search function will show you where you can find it on your console. However, the PlayStation Store and the PS Plus Hub already have their own search function. This makes Universal Search largely obsolete.

PS5: Will the features nobody needs be removed?

Unnecessary functions disappear: It may well be that Sony will soon remove the features just mentioned. After all, nobody really uses these functions. So maybe what’s happening to them is what happened to the PS5’s recording feature.

Useful features: But there are also enough useful features on the PS5 and you should definitely know some of them. If you don’t have a PS5 yet, you can find all information about current drops in the current PS5 ticker.