Destruction of ARD – research errors, defamation and more in reports 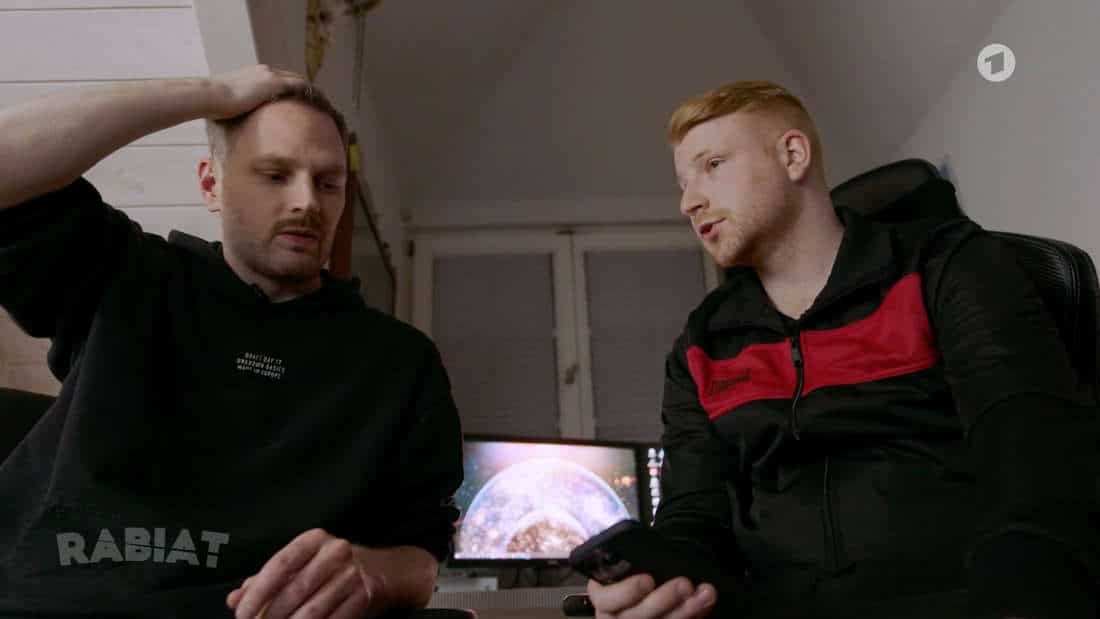 Youtuber Just Nero calls one of his latest videos: “Destruction of the ARD”. There he uncovers research errors, defamation and more in a report.

Hamburg – Anyone who spends a lot of time on the Internet has probably stumbled across personalities like the dragon lord sooner or later. He and some other people have been persecuted and hunted down for years. In a report by ARD, the perpetrator profile of a hater should now be highlighted. However, some serious mistakes are said to have been made. A YouTuber is now making serious allegations against the post and those responsible.

What report is it? On August 8, ARD broadcast a report in the “Rabiat” format, which can now also be found in the ARD media library. The article is titled “Confessions of a Hater” and deals with the kind of cyberbullying that also happens to the Dragon Lord. It also recently made headlines again. The police are probably investigating violent videos against Drachenlord. The reporter Christoph Kürbel interviewed Vincent, the younger brother of a close friend. Vincent is said to have been part of the hater scene for years.

Which YouTuber is making the allegations? The ARD report is currently under criticism. The YouTuber “Just Nero” published a video on his channel. In his video, he highlighted the Rabiat contribution and pointed out some inconsistencies and grievances.

What are the allegations? Just Nero addresses several points in his video that he accuses the ARD of. Some of them could still be dismissed as careless mistakes, while others are significantly more serious. Just Nero raises these allegations against ARD:

This is how the editorial team reacted to the allegations: The Just Nero video has over 332,000 views (as of August 11, 2022, 2:04 p.m.). In the comments under the post In the ARD media library, some users also referred to it and asked for a statement. The Rabiat editorial team has responded and responded to this.

The editors reject the accusation of working with a possible right-wing extremist. The symbolism shown in the video was allegedly legally checked and classified as harmless. It was the author’s decision to leave them in the post to show Vincent’s living environment. According to his own statements, he is no longer active in any right-wing extremist group. Vincent’s actions are also not related to his political views.

The editors write that the report sufficiently addressed the mistakes and offenses of the victims. However, one is of the opinion that no misconduct justifies bullying. In addition, Just Nero is said to have used sources from the hater scene. “The main source […] be a hater from the dragon lord game who tried be a protagonist [des] to extort contribution‘ the editor writes.

The names of the bullying victims may be mentioned in the report because they are all public figures. So there is a so-called legitimate interest in them. The homes of Kopfnuss Kalli and Aline Bachmann were also allowed to be shown because there were no directions, no street names or bell signs were shown and no outside shots can be seen.

See also  Make a mobile screen as big as a 10-inch tablet with this Screen Expanders for just Rs.400

The ARD is not the first time in the criticism

Previous allegations against the public broadcasters: Rabiat’s report is not the first post in the public service network to receive criticism. A few weeks ago, YouTuber Rezo Funk criticized an incorrect report. The affected channel publicly responded to the criticism and promised to improve. It remains to be seen whether such a video from Rabiat will come. For now, however, the editors seem to be responding to all inquiries and comments in the comments and are trying to communicate transparently.