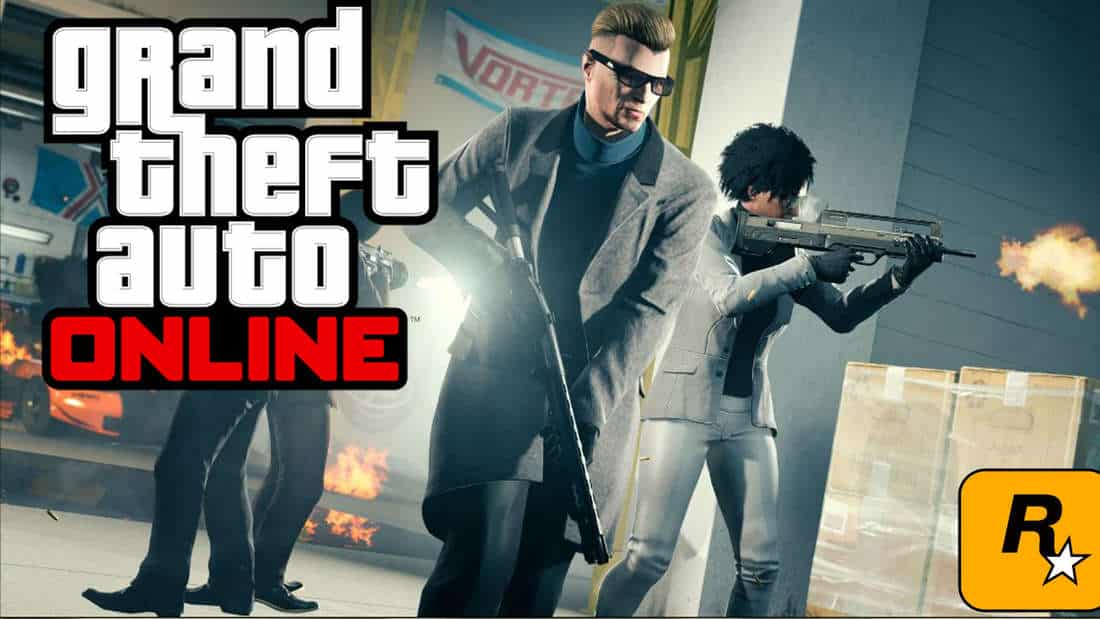 In huge game worlds like GTA Online, bugs and glitches are the order of the day. A particularly creepy bug now causes the dead to rise.

New York – GTA 5 Online is full of various bugs. Now a few players have discovered a new glitch that has been fatal to them. In Los Santos, players now have to fear zombies, and it’s only because Rockstar Games let a glitch get away with bringing the dead back to life.

What exactly happened? In a video posted by Reddit user ToitNups69 uploaded, you see an enemy dead NPC lying on the ground whose weapon decides to do the rest itself. The player is trying to exit a base with a pile of dead NPCs in front of it. Just before the player can complete the mission, he walks over one of the dead NPCs. However, that was to be his undoing.

The dead take revenge: At that very moment, the dead NPC’s weapon becomes independent and shoots at the player. The gun also shoots better than most players as one shot was enough to kill the player. To make matters worse, this happened just before he was able to complete the mission. GTA Online identified the sudden death as a suicide. As a result, this failed.

See also  Reveal postponed - fans have to be patient

GTA Online Glitch: Can this happen to you too?

Not just one is affected: Other Reddit users reported similar events. The Reddit user Soul1e encountered the same bug while on a yacht. The player Aeokikit also told on Reddit of similar events, except that he was not killed by the pumpgun that came to life.

Even if the glitch seems very amusing at first glance, it can significantly impair the gaming experience. As for example with the player ToitNups69, where a mission cannot be completed due to the glitch. One can only hope that this glitch will be fixed with the next GTA Online update.