Kai Havertz makes streamers happy – own jersey as a gift 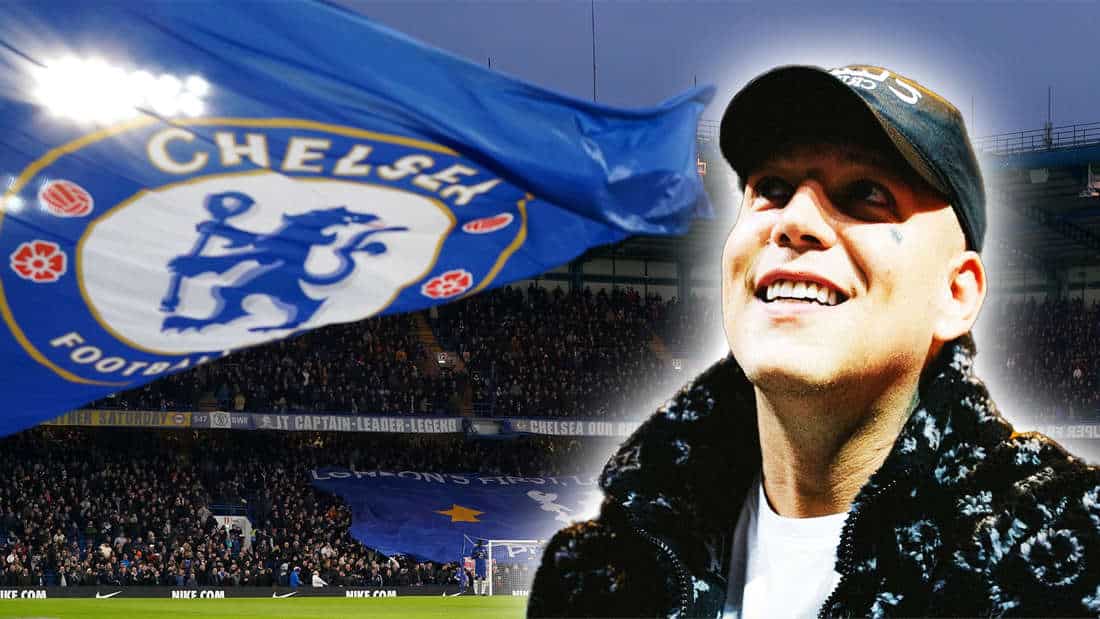 Twitch streamer MontanaBlack has now been blessed with football star Kai Havertz. To his surprise, there was a personal jersey.

Buxtehude – Word has gotten around that the Twitch star MontanaBlack is a big football fan. In the football game that streamers Trymacs and Knossi played a while ago, the Twitch star cut a surprisingly good figure as a goalkeeper and was able to save a few balls. Apparently, his brilliant saves during the game did not go unnoticed in professional sports either. When he recently visited his grandparents, a package with a special surprise was already waiting for him.

MontanaBlack: Also a passable character as a goalkeeper

Why is? When Trymacs met the Knossi team with his football team in June, the game attracted a lot of attention and even set some viewership records on Twitch. For the football event, Trymacs filled various positions in his team with well-known streamers and influencers such as Chefstrobl or MontanaBlack. Trymacs occupied the position of goalkeeper with the Twitch star from Buxtehude. He cut a competent figure on the lawn and was able to convince the spectators with his performance.

The game was followed by around 195,000 viewers on Twitch and apparently one or the other professional athlete was also there in front of the screen. When MontanaBlack visited his grandparents in Buxtehude this Wednesday, he was amazed. Apparently Kai Havertz, a Chelsea player, gave him his own shirt with his name on it because of his performance in the Trymacs game.

See also  PS Plus: 700 free games for a new subscription – do we have these top titles too?

In his Insta story, the streamer proudly presented the goalkeeper jersey – the twitch star from Buxtehude has rarely been seen grinning so wide. However, there was far more than just a single jersey for MontanaBlack: another, autographed jersey was included in the package, which he would like to raffle off to a viewer in his stream soon.

It’s not an easy year for MontanaBlack: MontanaBlack has rarely been in such a good mood as in this Insta story lately. MontanaBlack only took a break from Twitch at the beginning of the year, and there was always trouble in his circle of acquaintances. The streamer from Buxtehude seemed to lose more and more friends over time. MontanaBlack ended his friendship with BicMac, his longtime presenter, and also parted ways with his buddy Memo. He also distanced himself from his GTA double, Real Bazzi, with whom he was very close for a while.