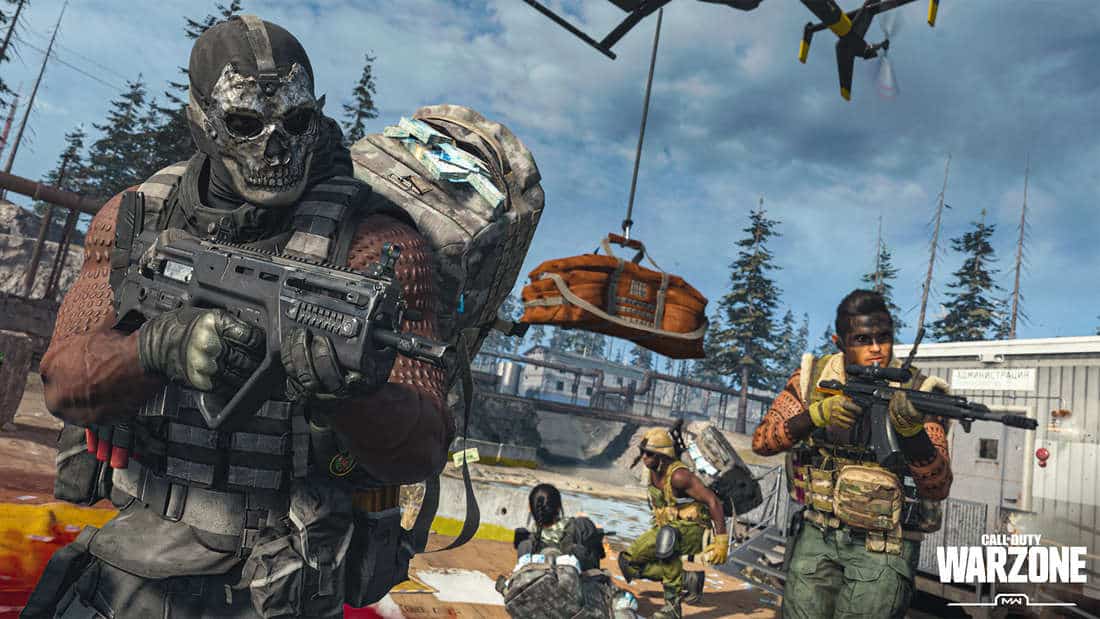 The Modern Warfare weapons in the Battle Royale Warzone are still far too weak. A developer explains why no buff for the guns will come.

Santa Monica, California – Warzone players have been asking for a change for a long time, as they are bothered by the Modern Warfare weapons in the Call of Duty battle royale. Fans feel that Activision has weakened the weapons way too much and now want them to be buffed. In particular, they require the weapon attachments of Modern Warfare weapons to be upgraded in Warzone. A developer has now released a tweet with the frustrating reason why this won’t happen.

Warzone: That’s why the Modern Warfare weapons are not buffed

That is the reason: Warzone is still inextricably linked to Modern Warfare. This means that changes in Warzone, especially regarding weapons from Modern Warfare, will affect multiplayer. Means that if the Modern Warfare weapon attachments are upgraded in Warzone, the same upgrades will also take effect in the same. In the tweet published by Tully Ackland, Senior Game Designer at Raven Software, he writes, “This is the main reason why we don’t touch the attachments of an AM weapon, because they are shared and in these cases we use the MP must take into account”.

The hoped-for buff will not come: In the future, too, players cannot expect a buff from Modern Warfare weapons as they want it. After all, the basic values ​​of Modern Warfare weapons have been changed in the last updates, such as damage. Now we know why more isn’t changed. The developers don’t want to completely change the weapon balance in multiplayer just to adapt it to Warzone.

Warzone 2: Will the Modern Warfare weapon problem be solved?

Warzone players can now only hope that this problem no longer exists with the successor to the popular Battle Royale. Warzone 2 is scheduled to be released later this year. There is now a new leak. The map of the new Battle Royale has already been leaked. But not everyone is enthusiastic about it.

Until then, we will have to live with this problem for better or worse, but you can still have fun in Warzone. Because this ancient SMG is a true monster in the meta.