Otto makes it even more extreme – the object becomes a gag 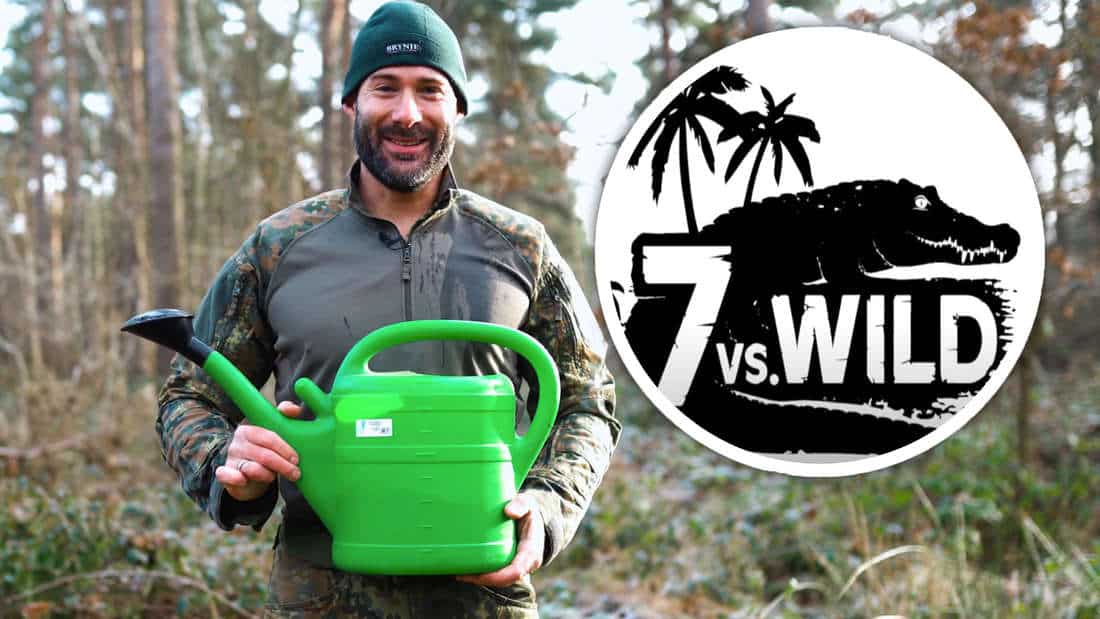 In the second season 7 vs. Wild contestant Otto is one of the favorites. He now makes his participation even more extreme.

Magdeburg – At the end of August, filming for 7 vs. Wild season 2 begins. Inventor Fritz Meinecke sends himself and the other participants to a tropical island in the jungle. Also present is ex-soldier Ottogerd Karasch, known on YouTube as a Bulletproof Entrepreneur. He is considered one of the favorites and seems to take the choice of his items lightly. Is fun more important to him than survival?

7 vs. Wild Season 2: Ex-soldier chooses his item with the help of the fans

Ottogerd Karasch has to follow this rule: After the tier list of all participants of 7 vs. Wild Season 2 became public, inventor Fritz Meinecke announced a surprise. Because he and ex-soldier Ottogerd Karasch are the two favorites, they are only allowed to take one item with them.

Ex-soldier is very relaxed: In his reaction to the rule change for 7 vs. Wild Season 2, Otto Karasch was very relaxed. He sees the new special rule as an extra challenge. In a new video, he now explains his thoughts on the choice of the subject. “Of course, my head is rattling around enormously: ‘Tell me Otto, what am I actually taking with me?’ On the other hand, the thought of taking a crazy object with me is appealing to me.“

See also  Caution! Elden Ring will punish you if you pick up someone else's underpants

Fun is not more important than survival: The seven days on a tropical island in 7 vs. Wild Season 2 don’t seem to unsettle the ex-soldier a bit. “I’m a little torn. Am I taking a deadly serious item with me now? Or do I take a fun item with me? Because honestly, it’s seven days. You could probably survive that even with a fun item.So having fun isn’t more important than survival, but it shouldn’t be missing either.

7 vs. Wild Season 2: Ottogerd Karasch provides items to choose from – fans can choose them

These items are available: In addition to some items that will be absolutely essential, the ex-soldier is toying with the idea of ​​taking something with him that is more for fun than for survival. In order not to have to make the difficult choice alone, Otto Karasch gets his fans on board. Under his video, they can make suggestions about what to bring to the island. These items are available for him in 7 vs. Wild Season 2:

Fans don’t have the last word: For all the fun the ex-soldier seems to be having, he doesn’t seem to want to give fans the final say on the subject. In his video, he explains that he will scan the suggestions for the most frequently mentioned items. However, he wants to make the final decision on which item to choose for Season 2 of 7 vs. Wild himself. The choice of the fans is only an orientation for him.