Some micro-transactions in new MMOs border on self-enslavement 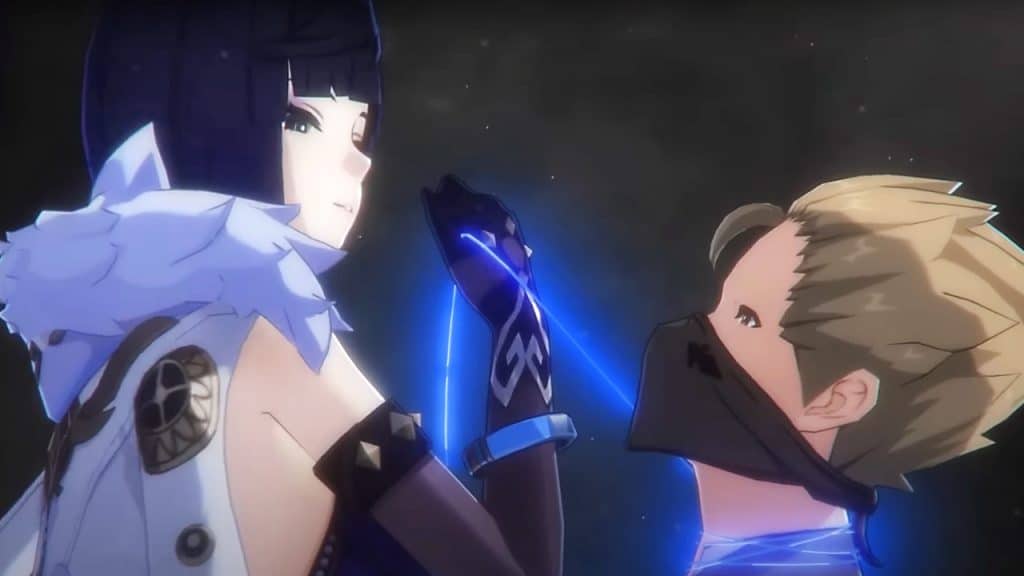 Bitchy demon Cortyn has criticism of microtransactions in MMOs – at least those that border on self-enslavement. Especially in the last few months there have been quite a few of them in games like Diablo Immortal or Genshin Impact.

Anyone who knows me and reads some of my articles knows that micro-transactions and I will not become best friends. I can live with that in games like Hearthstone or Dead by Daylight and when it comes to cosmetic things I’m a little more relaxed anyway. But there is one type of micro-transactions that I find just disgusting. These are subscription plans that promise daily login rewards.

The perfidious thing about these offers: They border on self-enslavement.

You pay for the fear of missing out

I want to be completely honest, I could never really put into words what bothers me so much about this type of “subscription”. But then I have Josh Strife Hayes on his Youtube Analysis belongs to “Diablo Immortal” – and he aptly described what had bothered me about the model for a long time.

The relevant quote is (translated):

“[Das Geld] paying doesn’t give you all that stuff. It gives you a chance to get all the stuff if you log in every day. (…) You pay for the privilege of having your login days count. (…) You pay to be part of a “FOMO” process.”

The “Fear of Missing Out” (“FOMO” for short), the “fear of missing out on something” is about a concept of getting potential customers to take action or make a purchase by first fueling their fear that they can do something irrevocably miss.

For example, in sales, FOMO occurs when something is “only for a short time.” For example, if a skin in Fortnite is only in the shop for a few days and no one knows if it will be back again, that will also persuade some people to buy it.

With these “subscriptions”, where you get a reward every day when you log in, for which you previously had to pay, it is particularly absurd.

Genshin Impact does it, Diablo Immortal even more sinisterly

Famous examples are the “Boon of Plenty” mentioned in Diablo Immortal or the “Blessing of the Welkin Moon” in Genshin Impact.

In both cases, you get some premium currency every day you log in – but only if you log in every single day. If you miss a day, the reward is gone.

Or to put it another way: If you buy such a “daily login subscription”, you are committed to logging in every day. After all, you can only use the maximum of what you have bought if you really log in every single day.

Of course you can now say: “Oh, if I don’t feel like it, then I won’t log in” – and of course that will also work for individual players. But the intention behind such a daily login subscription is clear: you want to oblige the player to log in every day if possible in order to then spend time in the game again and, ideally, leave even more money in the shop.

The particularly gross thing about these subscription options, in my opinion, is that it’s not even a free incentive from the game, but something that you have to pay for in advance. As a player, you pay to feel the pressure every day to be guaranteed to log in.

See also  Battlefield 2042: Removed weather effects could reappear as DLC in the future

Of course there are differences in these subscriptions. Diablo Immortal is considered particularly cruel there because there is not the same reward every day – but better rewards if you log in for 20, 25 or even every 30 days of this subscription.

If you miss a day, you’re unlucky and have to buy another month to get the better reward.

I often hear the argument “But with streaming like Netflix or Disney+ or with games like WoW you also pay for a subscription and don’t use it every day, you would have to find that bad.”

But that’s definitely not a fair comparison. Because it doesn’t matter whether it’s a WoW subscription or a streaming service – if I “miss” a day here, then I don’t miss anything. If I don’t watch “Sandman” on Netflix for a day, the episode isn’t just deleted and I can still watch whatever I want next time.

To me, these daily login subscriptions are one of the most disgusting things games have come up with. The game companies have managed to get players to pay for something that then literally forces them to log in every day or at least psychologically conditions them to do so.

Or how do you perceive such daily login subscriptions?