Study shows: Anyone who masters the strategy game Civilization is also a better manager 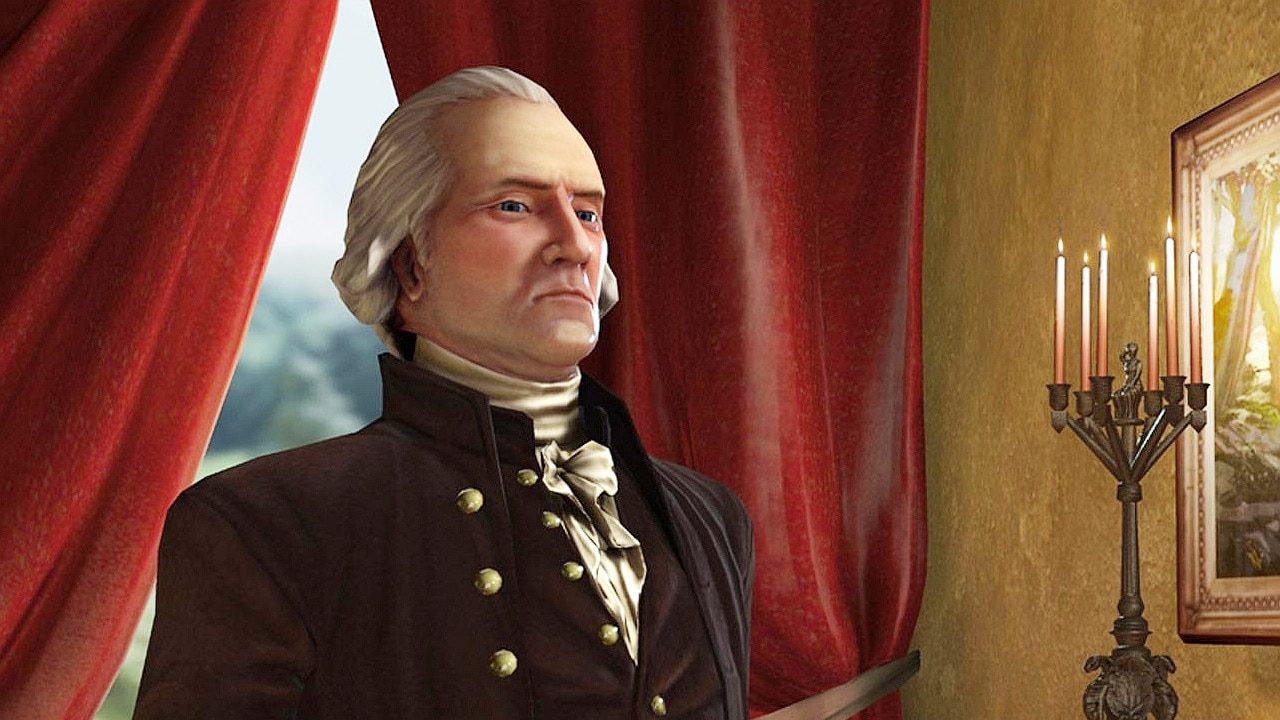 Whether video games you in certain things really do better, is still being explored. Now some scientists want to have found out that some skills can at least be measured better with games – for example with Civilzation VI.

What is this study? A group of researchers from Liechtenstein, the Netherlands and Germany (Münster) wanted to know how well people’s skills can actually be tested through video games.

To do this, they let 40 subjects play Civilization 5, one of the most popular strategy games of all. The test persons, 30 of them men, are on average over 24 years old and all of them are German native speakers and students in business-oriented subjects.

After a month of preparation in which to play Civ 5, 10 four-hour LAN parties tested how good they really are. To do this, they had to play against each other. At the end, their achievements were evaluated.

The Civilization series is perhaps the most famous work by Sid Meier, an absolute legend in the gaming industry:

This is the result: After the tests, the subjects were evaluated in various categories, such as problem solving, organization and planning, and communication. The researchers draw the following conclusion:

the […] Analysis suggests that, on average, participants with higher Civilization scores have significantly better problem-solving, organizing, and planning skills than participants who did less well in the game. This result suggests that success in the game is positively linked to these two competence dimensions.

Importantly, the researchers don’t specifically state that gaming makes you better managers. The result only shows that someone who is good at Civ also has strengths in management – or vice versa.

You can find the full research paper in English under the title “Good gamers, good managers? A proof-of-convept study with Sid Meier’s civilization“ as Open Access Jumper Link.

Video games as a measure of real life skills

According to the researchers, a strategy game like Civ can be used to determine how good someone is at planning. According to the paper, such methods are helpful for testing skills that are otherwise difficult to test.

The advantage of this “gamification”, as they call it, is that test persons are less afraid of the tests, but are tested subconsciously. In further research, they want to try to test other skills in strategy games.

Video games are also becoming more and more interesting for science. In 2019 we spoke to 2 researchers who deal explicitly with video games:

We asked scientists: why do we play games? That is the answer